Skip to content
Back to top Back to Exhibitions«
RISING UP/UPRISING: Twentieth Century African American Art 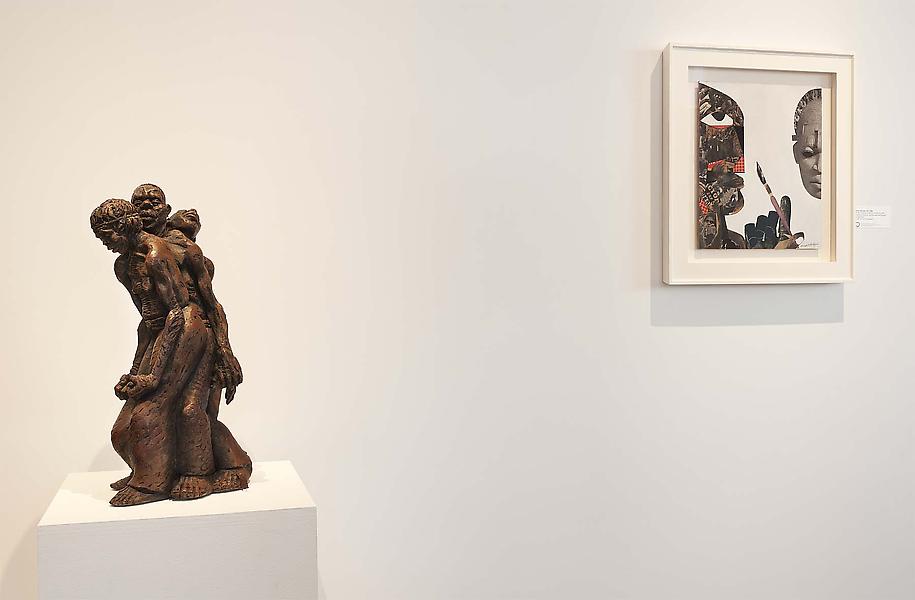 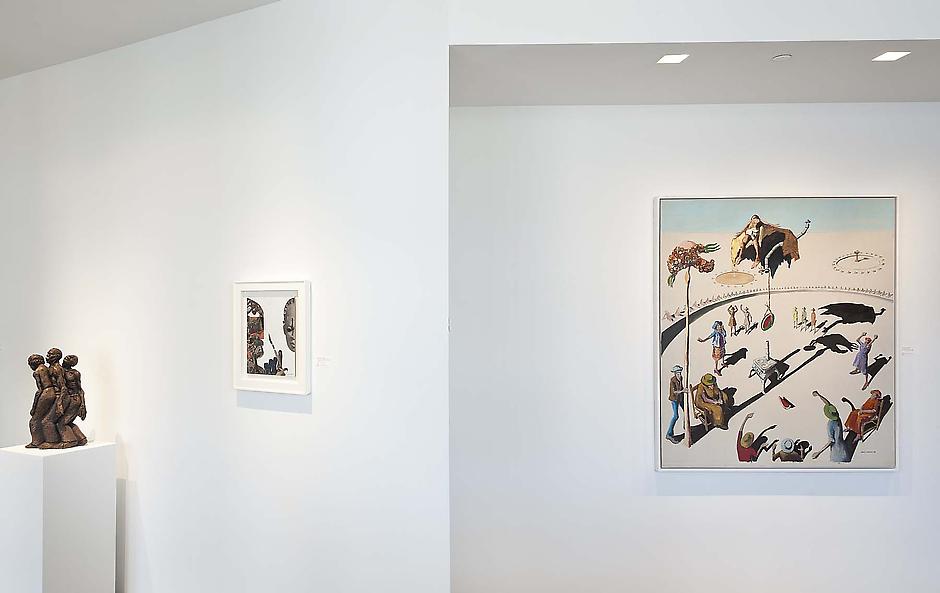 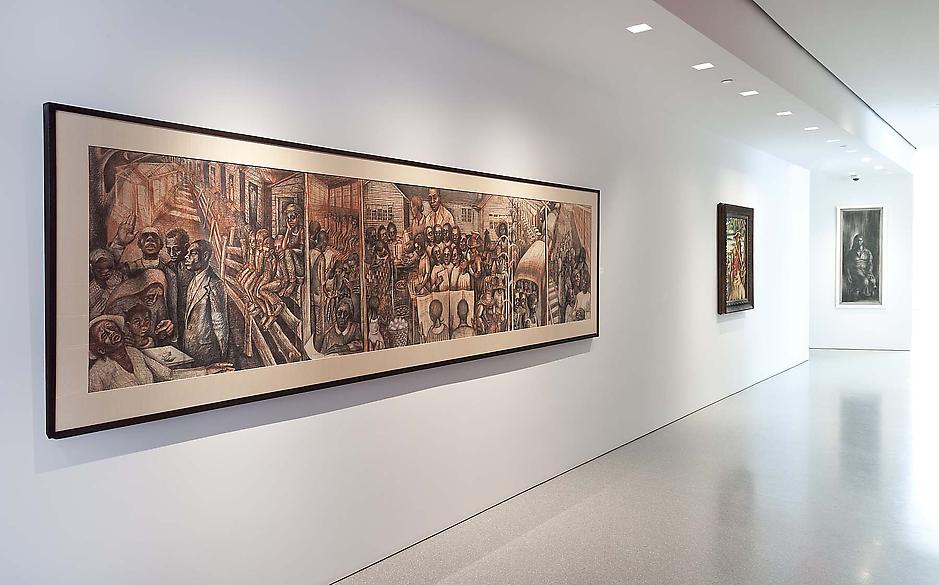 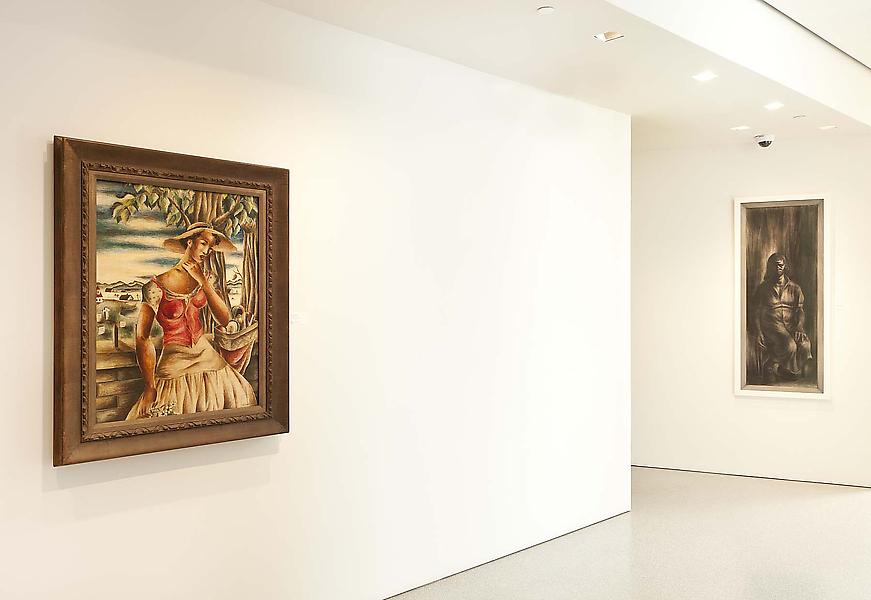 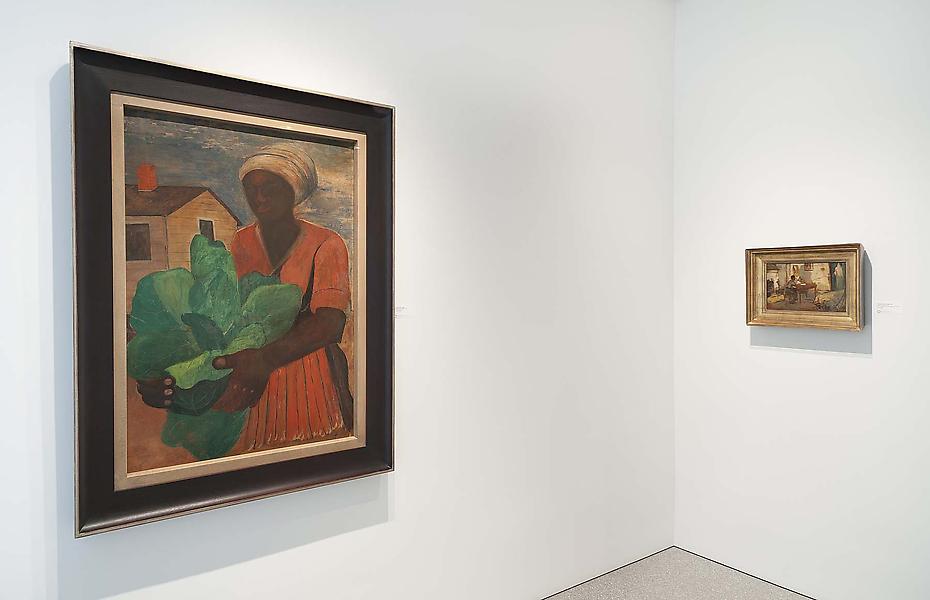 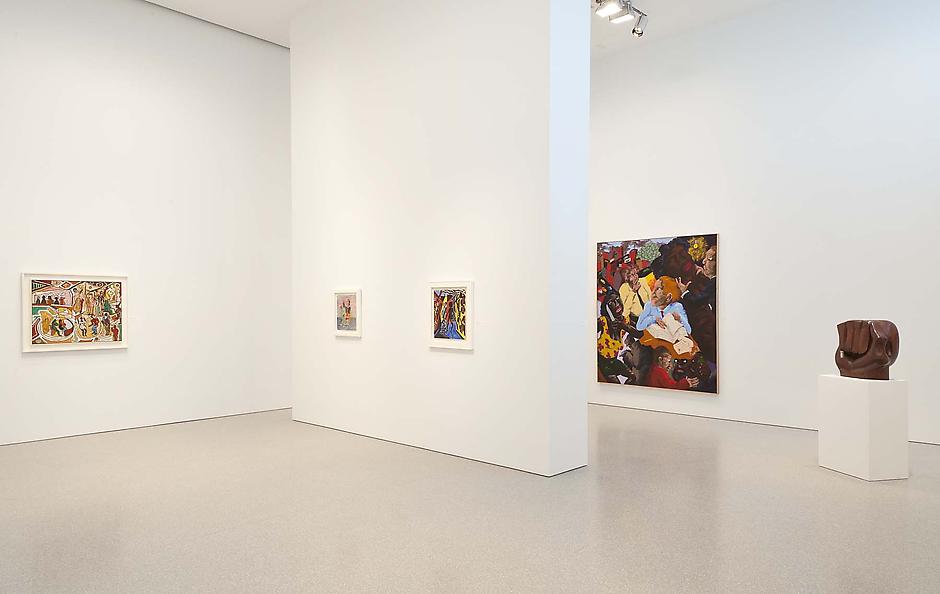 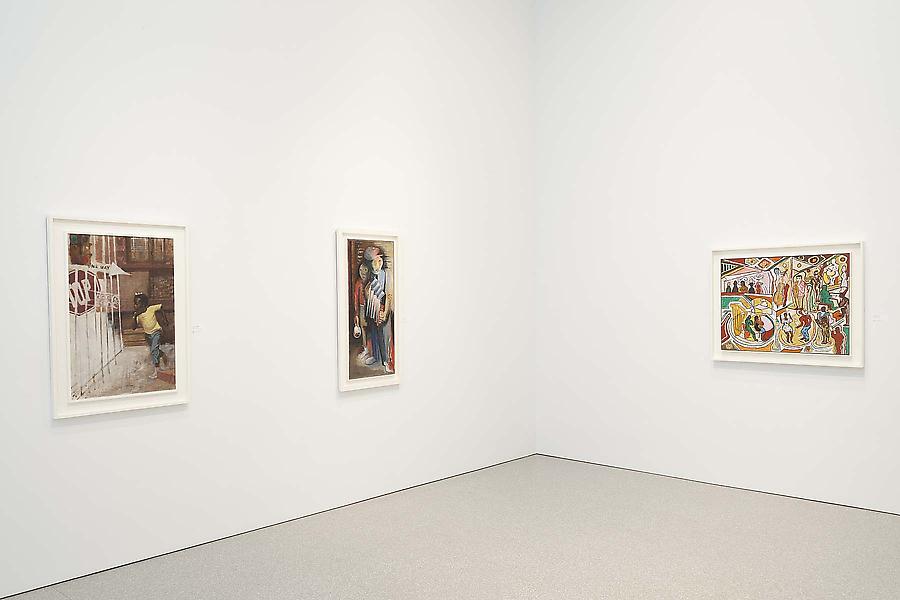 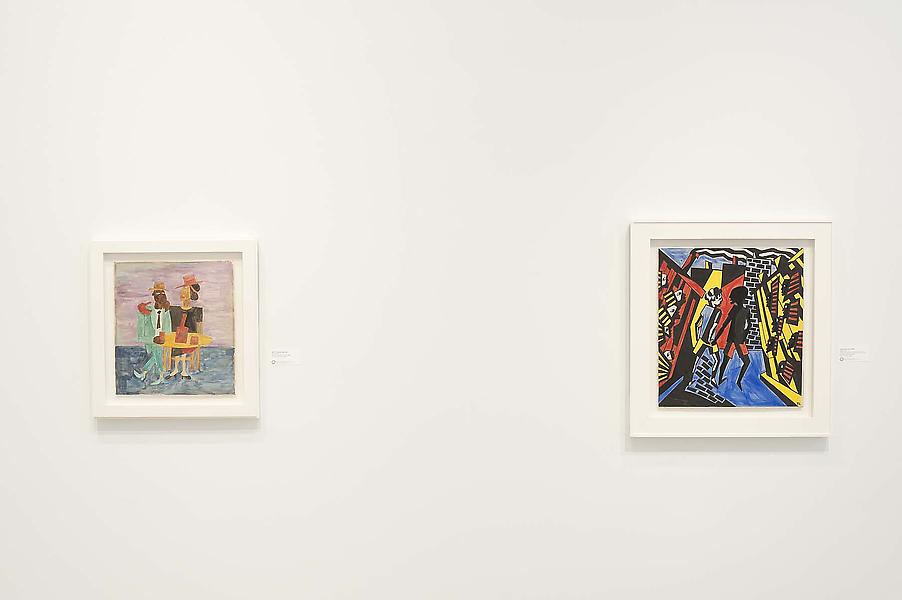 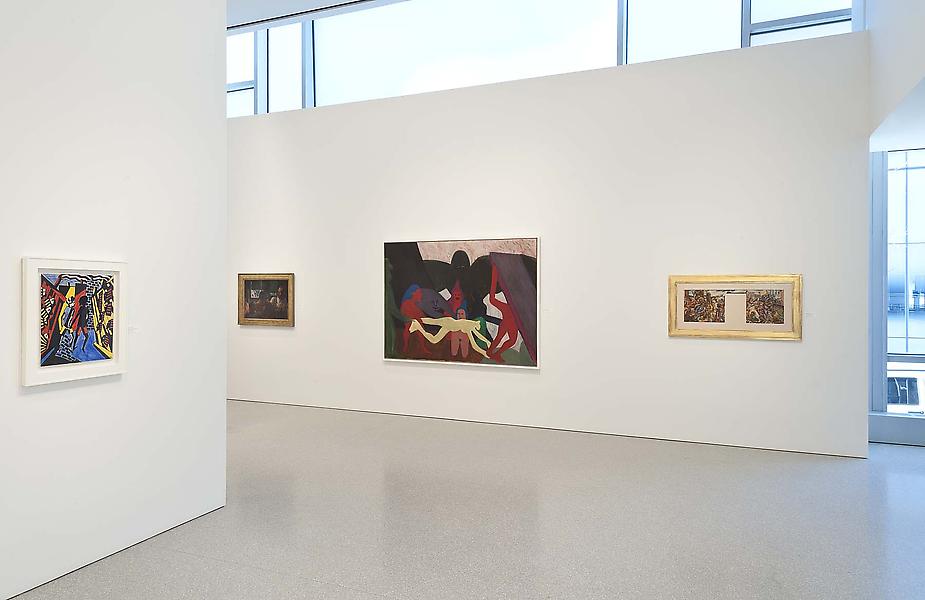 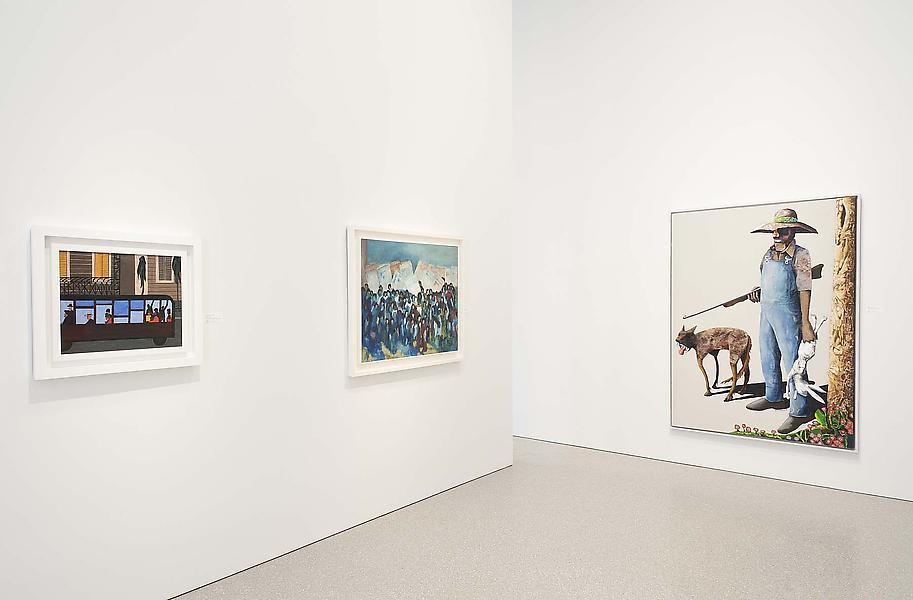 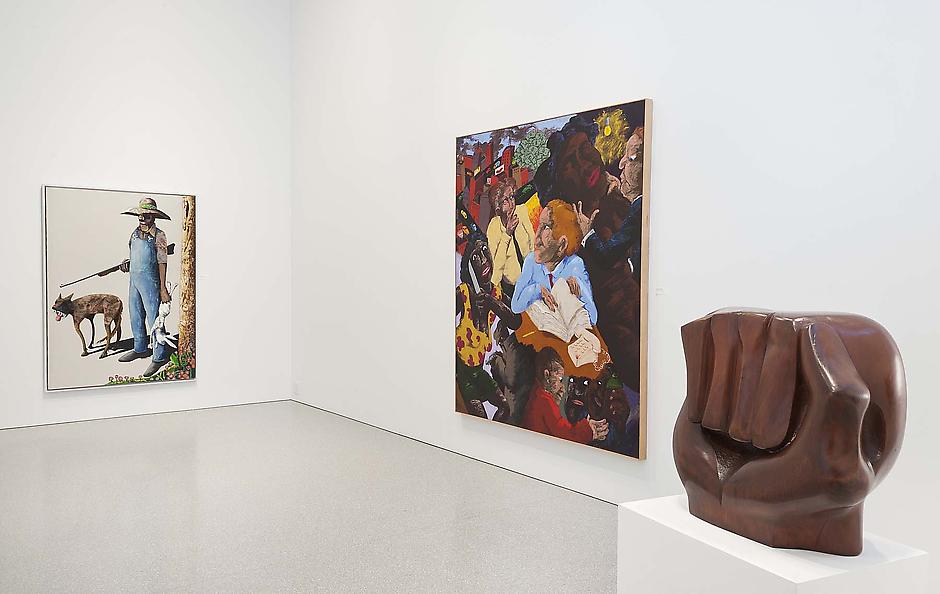 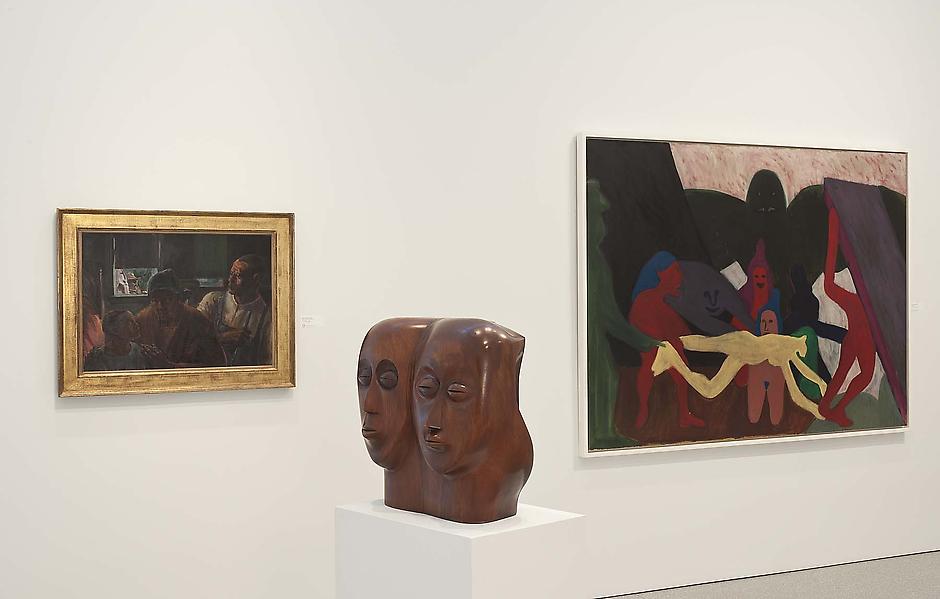 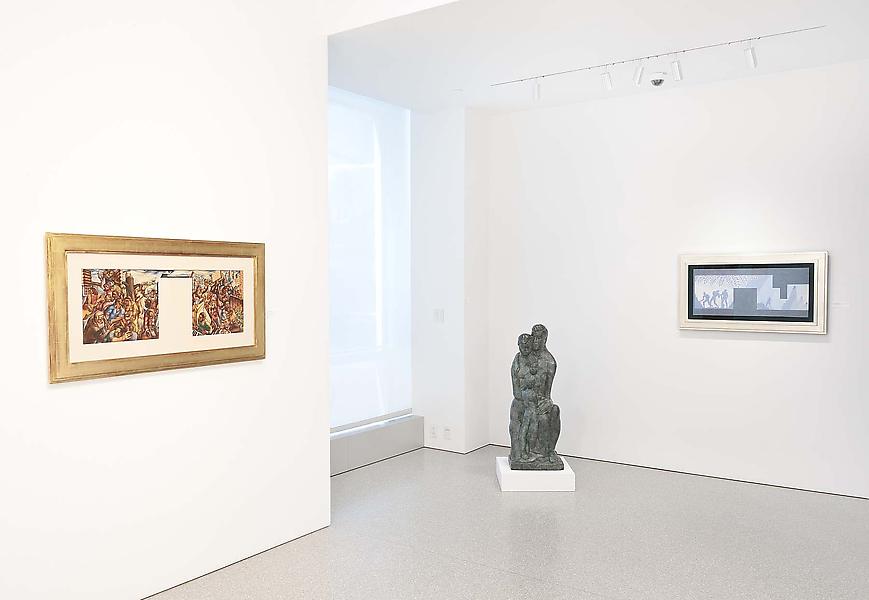 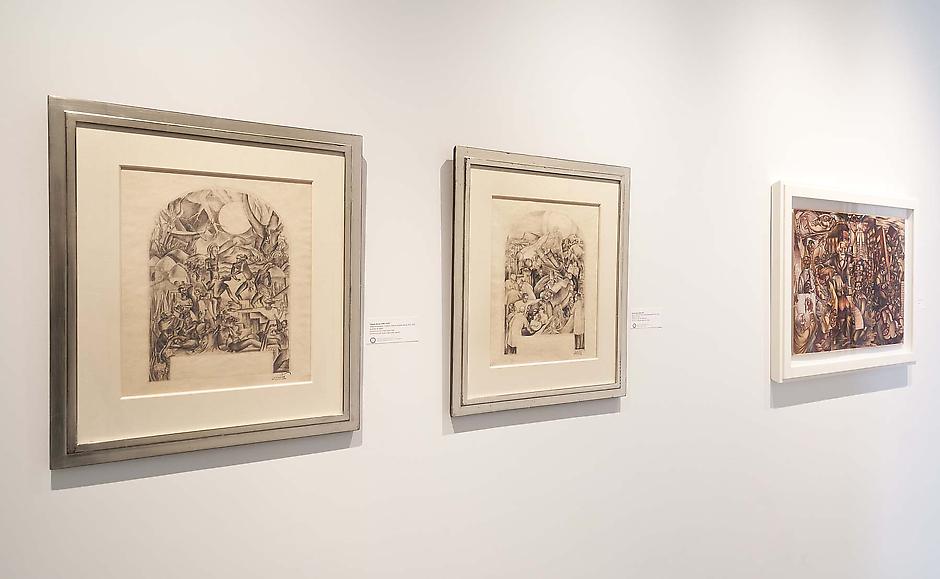 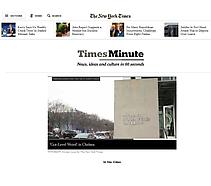 Rising Up/Uprising is the second exhibition in a two part series commemorating the fiftieth anniversary of the Civil Rights Act of 1964.