Skip to content
Back to top Back to Exhibitions«
Otherworldliness 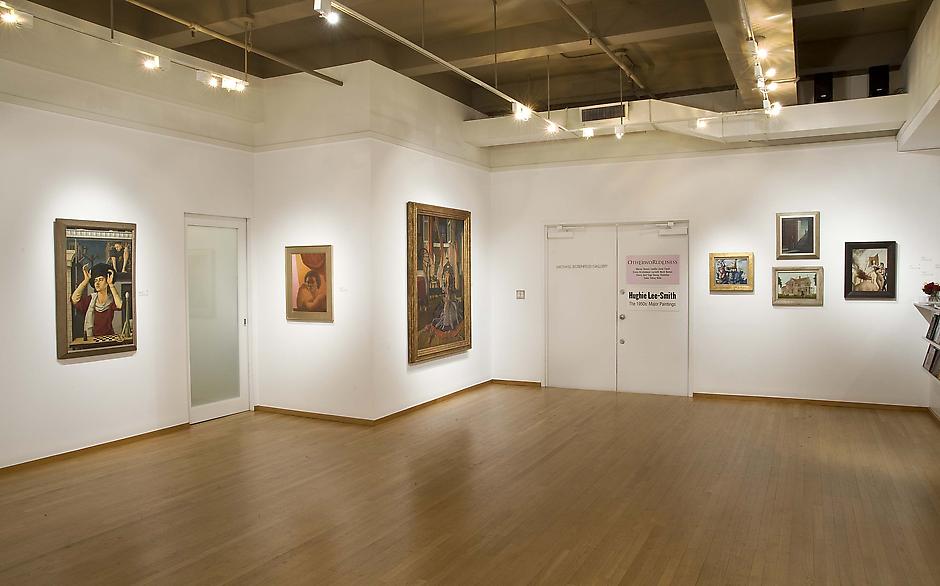 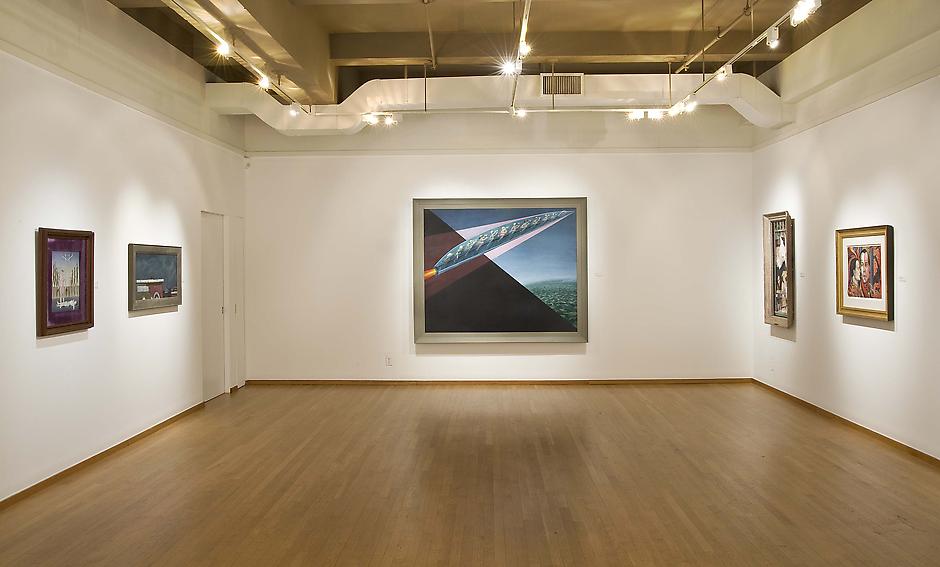 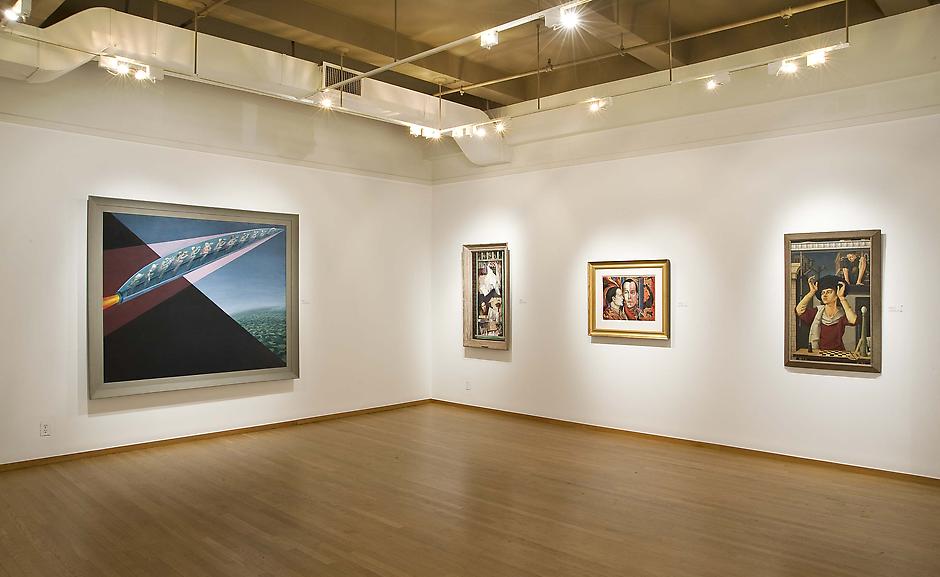 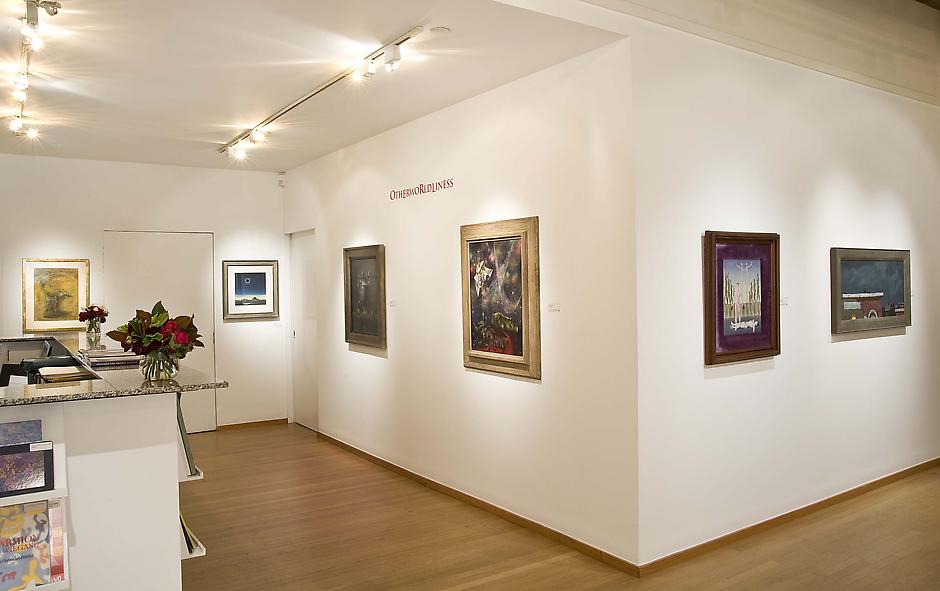 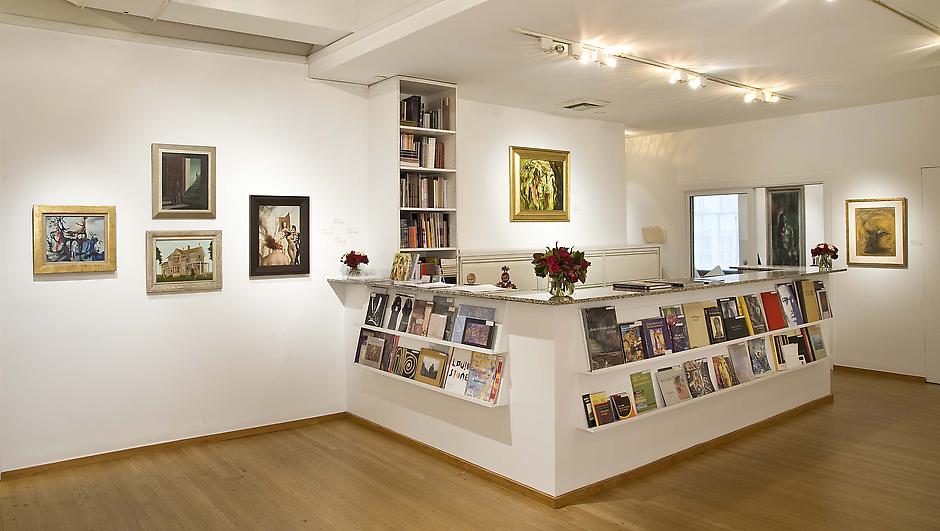 (New York—October 26, 2011) Michael Rosenfeld Gallery is pleased to present Otherworldliness, an exhibition of surrealist and magic realist paintings on view from November 5 to December 23, 2011. Through paintings by eighteen American artists—including Eldzier Cortor, Alfonso Ossorio, Hughie Lee-Smith, Dorothea Tanning, Pavel Tchelitchew, and George Tooker—the exhibition reveals the continuities between the two styles as well as differences that enable them to be understood as distinct tracks in the trajectory of American modernism.

Surrealism and magic realism emerged in the early part of the last century and share a drive to convey the immaterial and intangible—feelings, unconscious stirrings, invisible worlds. As their names suggest, both styles were well aware of the limits of realist representation, particularly when faced with the task of portraying the trauma of the 1930s and 1940s. But while surrealists explored the realms of the unconscious, inventing new realities through painting, drawing, and sculpture, magic realists remained within the parameters of the existing world, re-ordering and re-presenting reality in order to make it strange. The landscapes of surrealism are inhabited by impossible creatures—human bodies that transform into flames, trees, or inanimate objects; biomorphic shapes; forms that meld together to create something new and often monstrous. Stylistically, surrealism tends toward freer forms and gestures that give the impression of spontaneity. Magic realism, on the other hand, is characterized by a more classical approach to style, method, and medium. The symmetrical, disciplined lines and flat tempera that give Renaissance paintings their orderly rationality are mobilized to convey a disturbingly familiar reality that is also alienating in its strangeness. Where surrealist paintings are often dynamic, giving us shapes and creatures in the process of mutation, magic realism is still—human beings are frozen as if on stage (as in Jared French’s Murder of 1942) or interrupted by the intruding presence of the viewer and waiting for us to leave (like the numerous nude women in John Wilde’s The Wildehouse of 1952).

Unifying the works in the exhibition is their resistance to naturalistic portrayals of space and color. In Federico Castellon’s Veronica’s Veil (1937) figures occupy a non-space, standing against a cloud-like off-white field that suggests sky but also contains a table and tree branches. Berman’s Medusa’s Corner (1943) references a real space, but compresses the painting’s depth so that the weeping woman in the corner at times seems to meld with the peeling wallpaper behind her. Many of the works rely on a color palette that is disorienting in some way—too bright, too muted, or cold with unexpected bursts of warmth.

Among the works featured in the exhibition is Tchelitchew’s Head of Spring, from 1940. A major painting, Head of Spring is also the only known oil study for his famous Cache-Cache/Hide-and-Seek (1940-1942), housed in the Museum of Modern Art’s permanent collection. Viewers familiar with the later work will immediately recognize in Head of Spring the child’s head that comprises the left side of Hide-and-Seek. Like the larger work, Head of Spring conveys what Tchelitchew saw as “the whole of childhood, secret and happy, ferocious and vicious, anal and oral, compulsive and fanciful.” Given Hide-and-Seek’s prominent place in MoMA’s collection for decades, Head of Spring may also contain resonances of childhood for many New Yorkers, who would have seen it on school or family trips to the museum.

Otherworldliness reveals the continuities between European and American modernism across the chasm of World War II while correcting the misconception that American modernism is a mere continuation of its European predecessor. Mining an international history of art for its potential to express the disorienting modernity of the early-to-mid-twentieth century, these artists created other worlds that illuminate the wondrous, horrifying, mysterious, haunting, tragic, and magical aspects of our own.