Skip to content
Back to top Back to Exhibitions«
It’s your birthday, Clifford Odets! a centennial exhibition 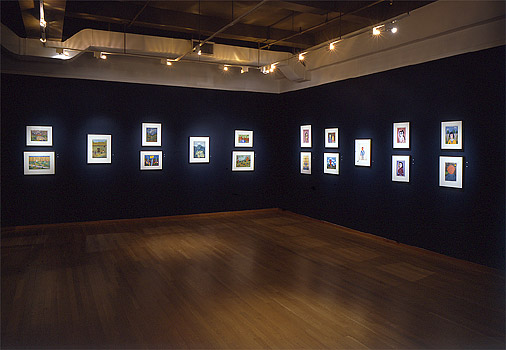 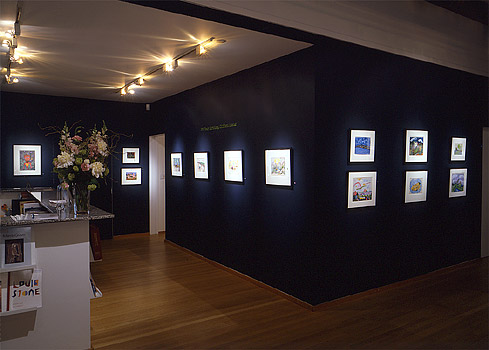 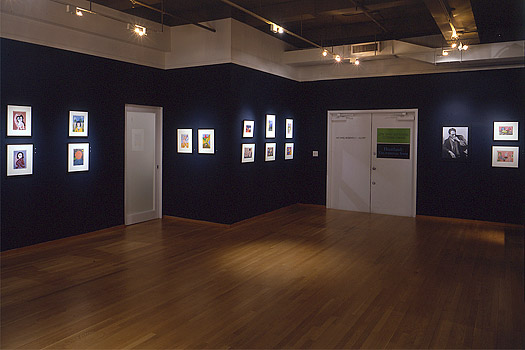 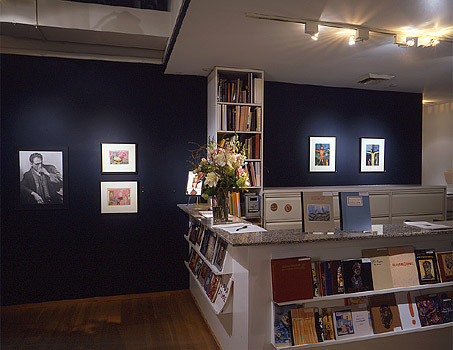 In honor of his 100th birthday, Michael Rosenfeld Gallery is pleased to present an exhibition of fifty paintings on paper by renowned playwright Clifford Odets (1906-1963). On view from May 19 – August 4, 2006, this previously unseen body of work reveals the hopes and dreams but mostly the fears, frustrations and inner turmoil of an artist who suffered from bouts of insomnia and writer’s block during a tumultuous post-Depression period in Hollywood as the political alliances of all artists were scrutinized by the United States government. A fully illustrated color catalogue will accompany the exhibition.

In his third solo exhibition at Michael Rosenfeld Gallery, the inner psyche of this cultural genius is revealed in distorted portraits, phantasmagoric landscapes, political and religious vignettes and literary interpretations. Influenced by modern masters such as Picasso, Matisse, Magritte and Klee, his paintings on paper created during a eleven year period from 1945 to 1956 are colorful, funny, exuberant, honest and haunting. Sixty years later, these narratives remain relevant.

Born in Philadelphia and raised in New York, Clifford Odets gained cultural notoriety for both his accomplishments and his tragic decline. In 1931, at age twenty-five, he co-founded the Group Theatre. Among his many successful plays are Awake and Sing (1933), Waiting for Lefty(1935), and Golden Boy(1937); his Hollywood screenplays include None But the Lonely Heart (1943) and It’s A Wonderful Life (1947). In 1947, Odets was named by the House Un-American Activities Committee as a Communist, and in 1952, he was questioned by the Committee. During these difficult years, Odets was blacklisted for his left-wing sensibility, and painting joined writing as a significant creative outlet. Although Odets considered his autobiographical paintings to be private, they were exhibited twice in the 1940s at J.B. Neumann’s New York City gallery and in 1952 at The Philadelphia Museum of Art. In 1963, Odets died of cancer in Hollywood.