Skip to content
Back to top Back to Exhibitions«
Betye Saar: Colored - Consider the Rainbow 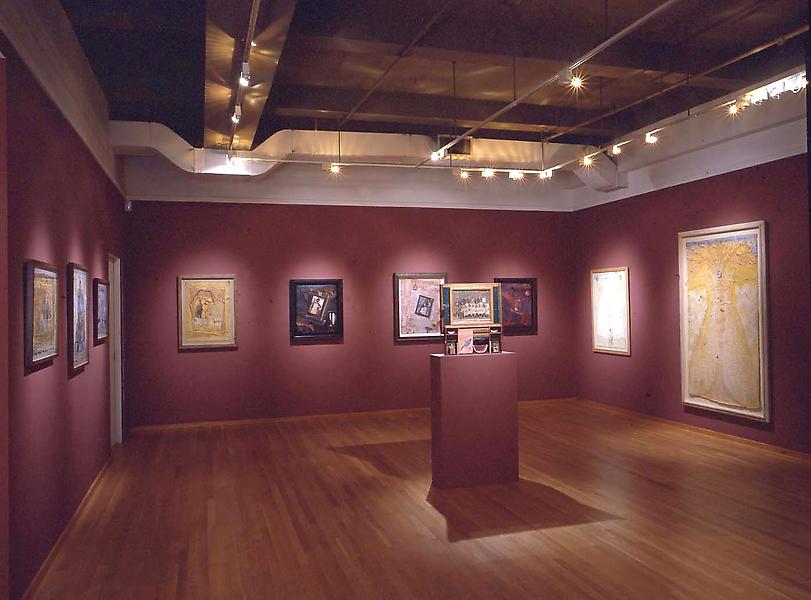 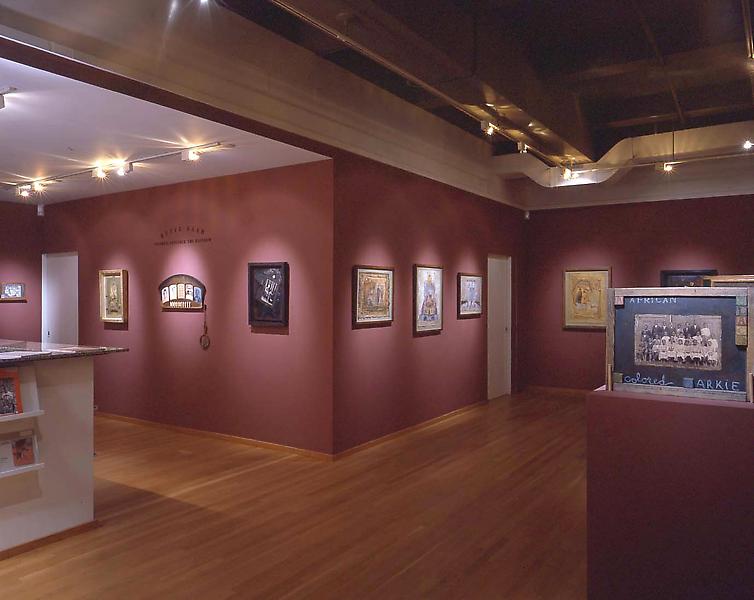 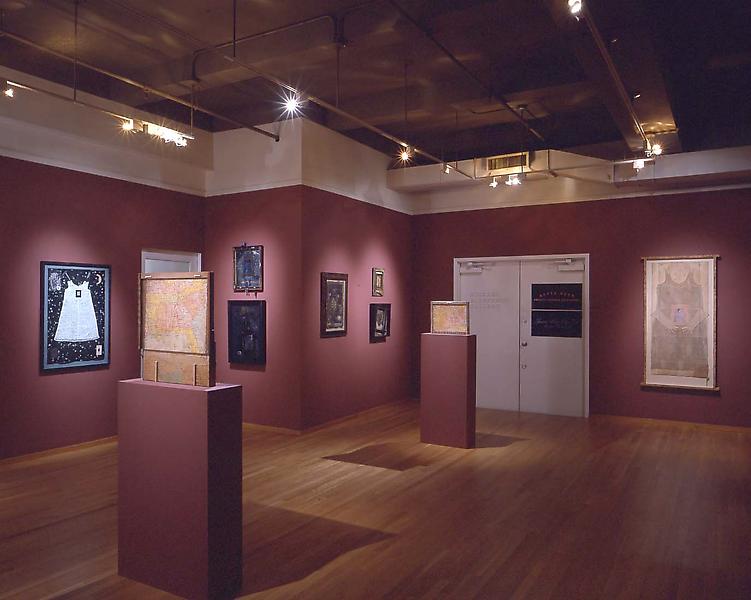 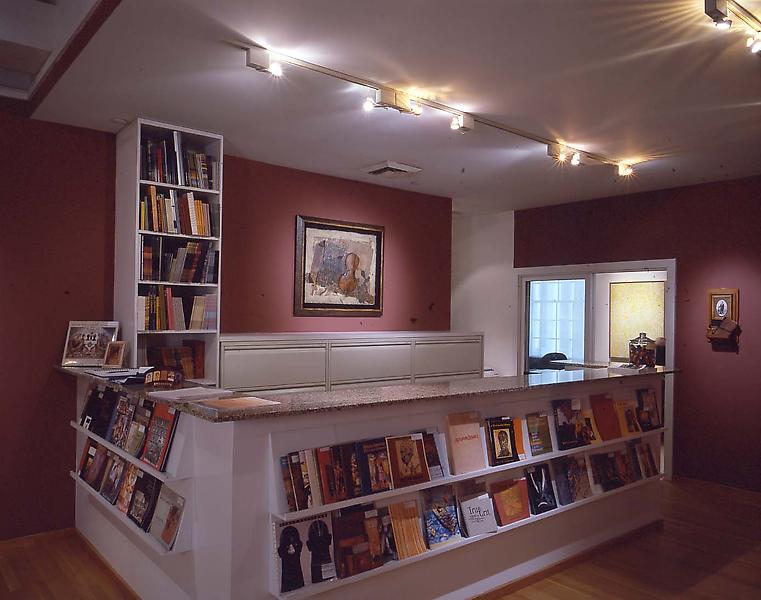 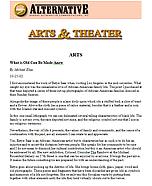 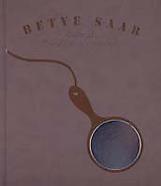 Michael Rosenfeld Gallery is pleased to present its third solo exhibition featuring the work of Betye Saar (American, b.1926). Colored: Consider the Rainbow consists of thirty recent assemblages and collages that are among the finest works of her career. These new autobiographical works portray the tangled roots of her ancestry and deal with her interpretation and perception of prejudice, often among African-Americans themselves, in reaction to the blending and merging of skin colors and cultures.

The work in Colored: Consider the Rainbow, engages one of the most painful and systematically damaging pathologies of slave-plantation culture known as the "Skin Game." Through the medium of collage, Saar describes "how our past has programmed us to judge ourselves and each other by skin color as well as class and occupation. By defining who we are by the color of our skin, by calling each other names from rude insults to terms of endearment, is in a way, a continuation of slavery. In reality, all the things that hold us together as African American are as varied as the things that make us unique." Colored: Consider the Rainbow also addresses the difficult and conflicted relationships that African Americans have with the attitudes, language and character of calling each other names based on skin color. In the catalogue essay, Dr. Leslie King-Hammond states that this practice “continues to debilitate and sabotage African Americans’ sense of integrity, dignity and personhood. In addition, this type of verbal classification and name-calling undermines the dominant culture’s ability to confront its own racism, it perpetuates attacks on the humanity of African Americans, and it impedes the full partnership of African Americans within the democratic ideals of the United States.”

Betye Saar is an artist who has worked as a visionary, a healer, a resistance fighter and a maker of objects and images that embody the power, spirituality and beauty she sees in the ethos of African-American culture. Born in Los Angeles, she graduated from the University of California and continued graduate studies at California State University at Long Beach, the University of Southern California and California State University at Northridge. Saar is known for her multimedia collages, box assemblages, altars and installations consisting of found materials. In her work, Saar voices her political, racial, religious and gender concerns in an effort to “reach across the barriers of art and life, to bridge cultural diversities and forge new understandings.” Saar has received numerous awards of distinction including two National Endowment for the Arts Fellowships (1974, 1984), a J. Paul Getty Fund for the Visual Arts Fellowship (1990) and a Flintridge Foundation Visual Artists Award (1998). In 1994, Saar, along with artist John Otterbridge, represented the United States at the 22nd Biennial of Sao Paulo in Brazil. A role model for generations of African-American women, Saar has raised three daughters, two of whom (Alison and Lezley) are also accomplished artists. Saar continues to work and live in Los Angeles.

To learn more about Betye Saar, please visit the Artists secton of this website.

This exhibition will travel and be on view at the Columbus Museum Uptown in Columbus, Georgia from February 13 – April 5, 2003.