Skip to content
Back to top Back to Exhibitions«
Romare Bearden (1911-1988): COLLAGE, A Centennial Celebration 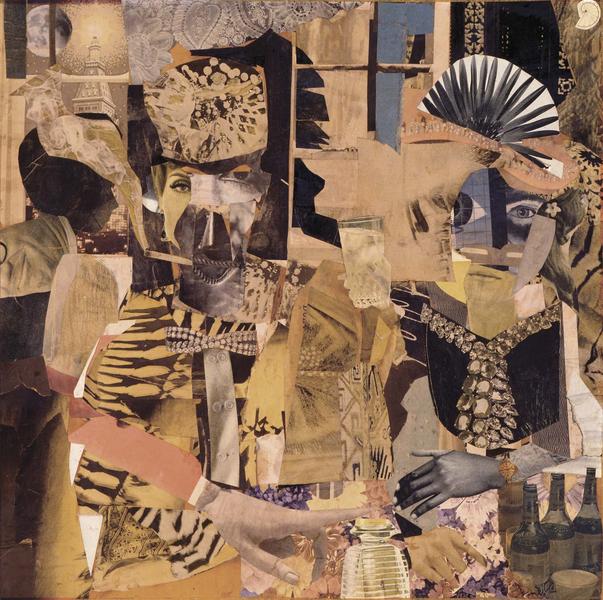 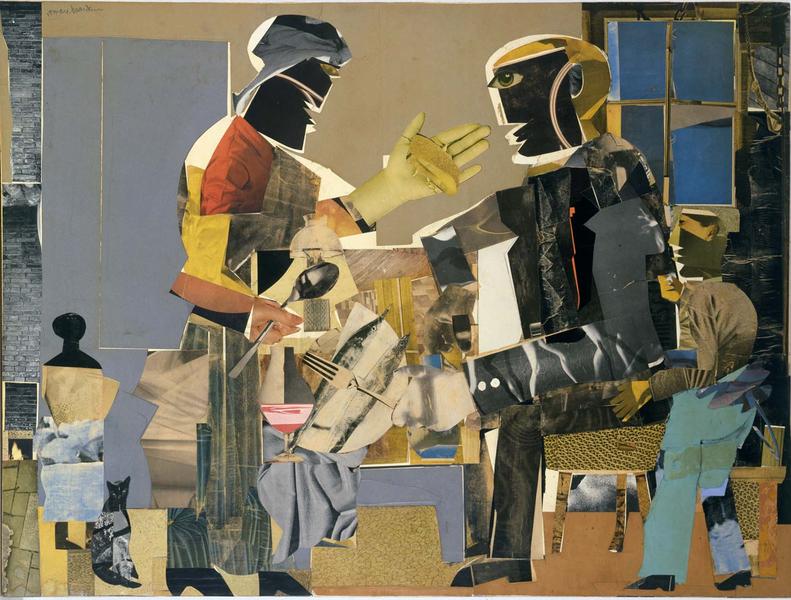 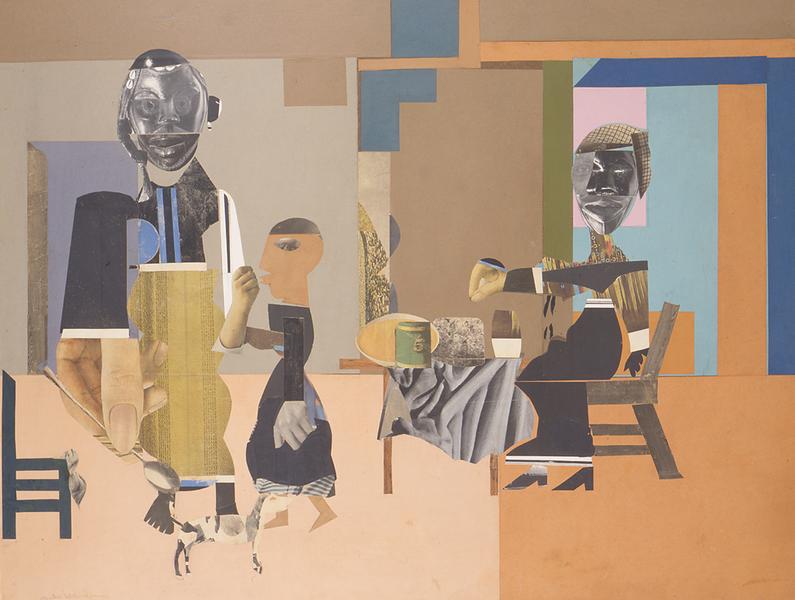 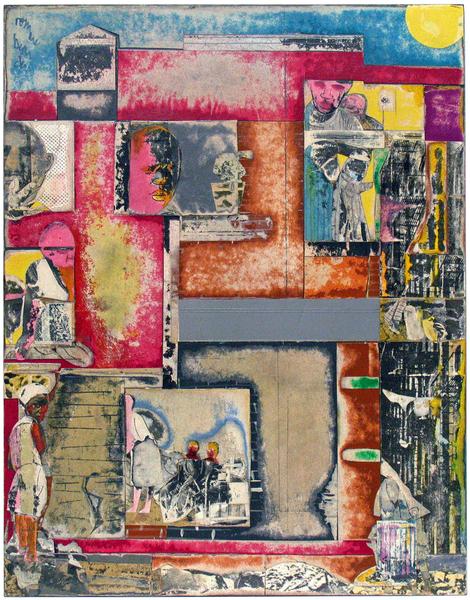 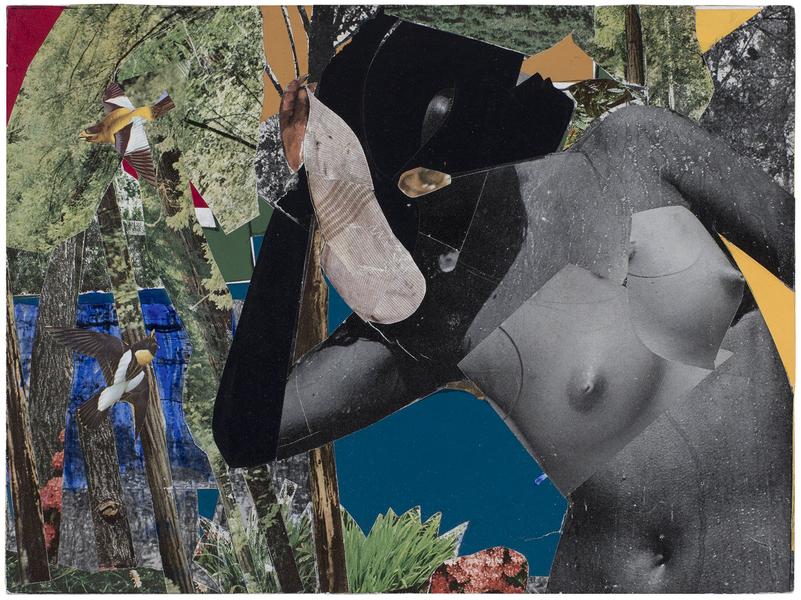 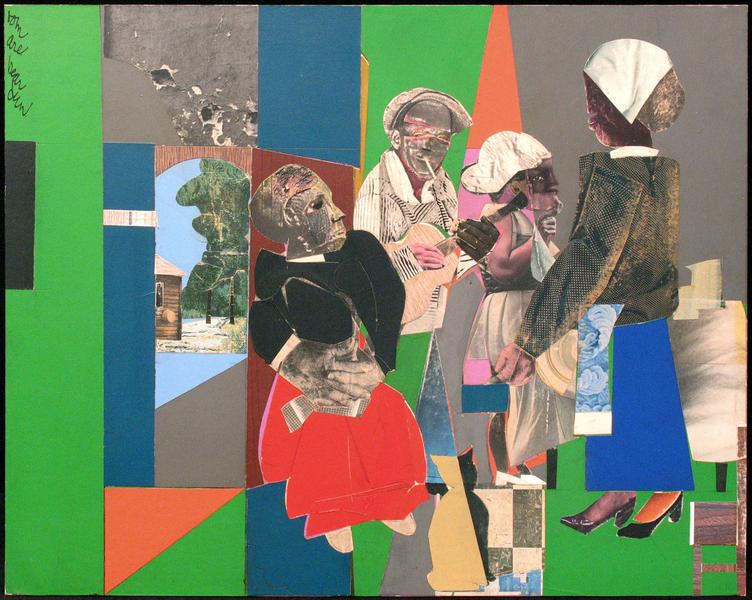 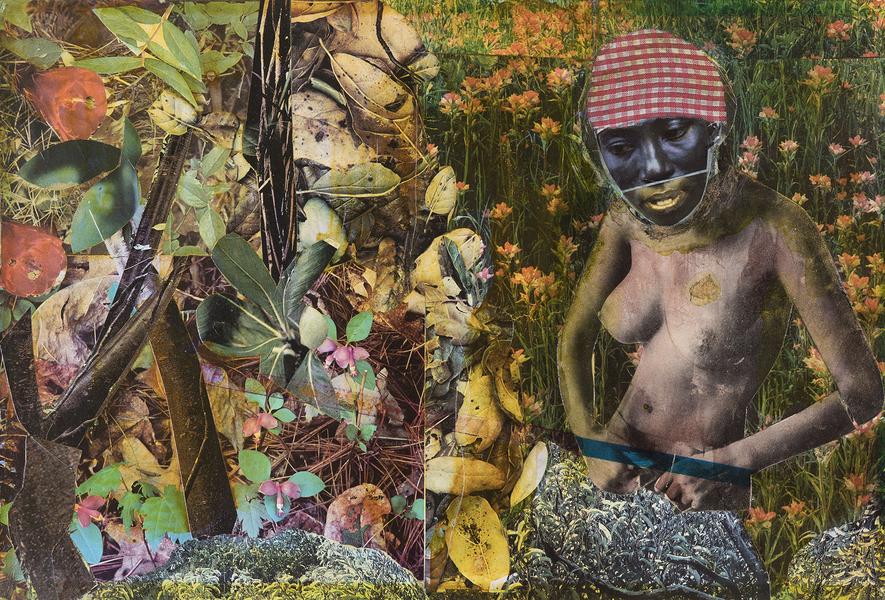 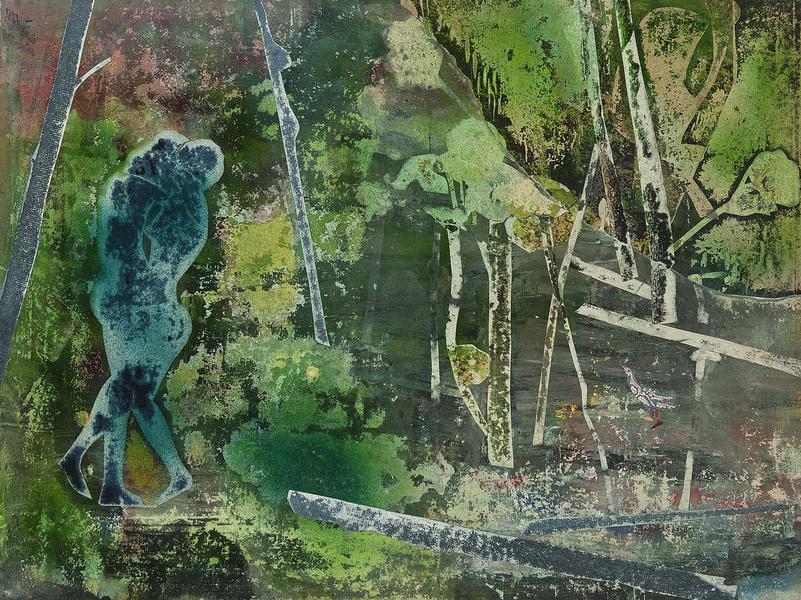 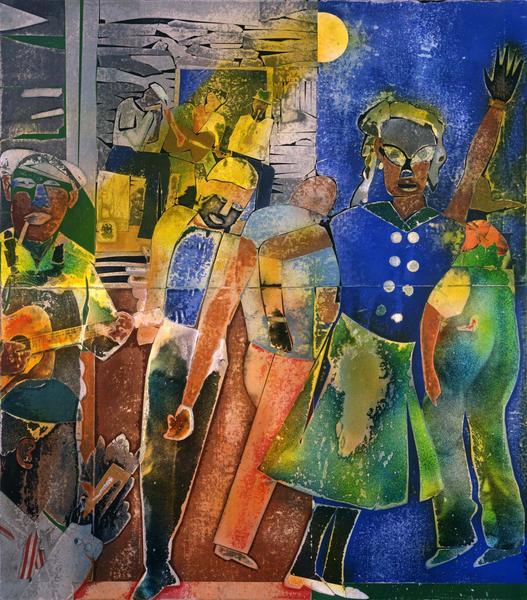 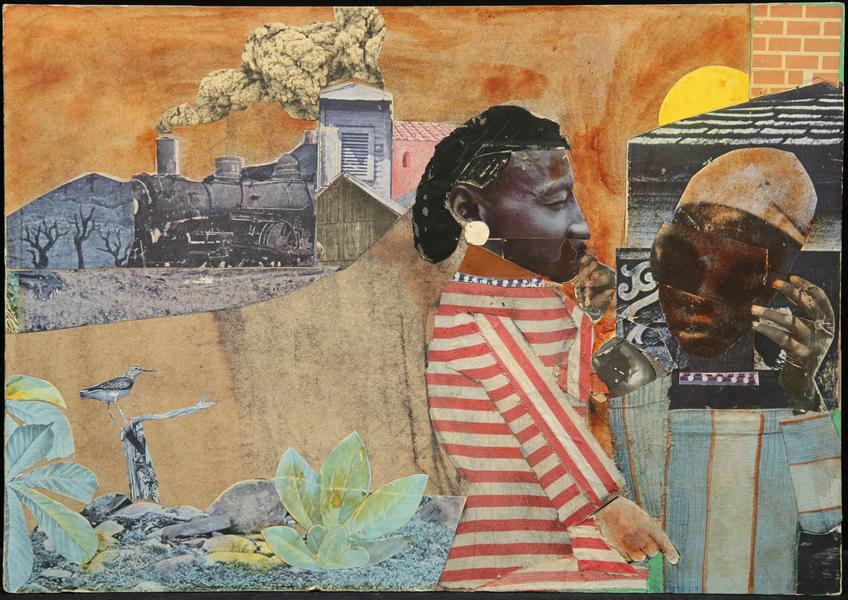 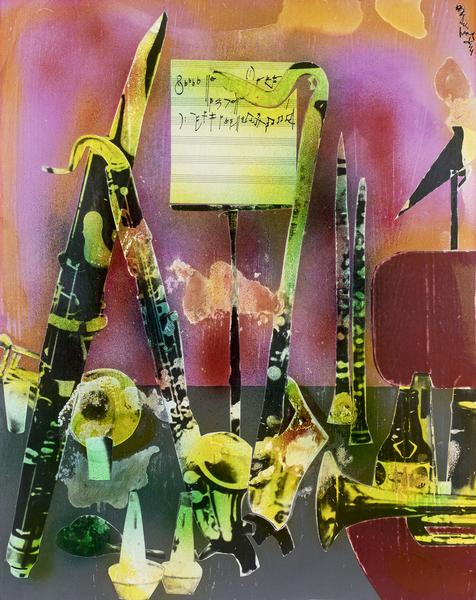 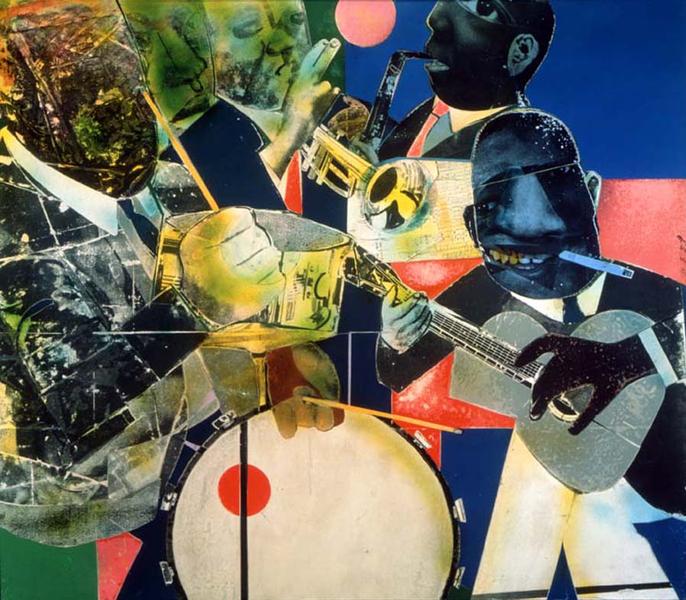 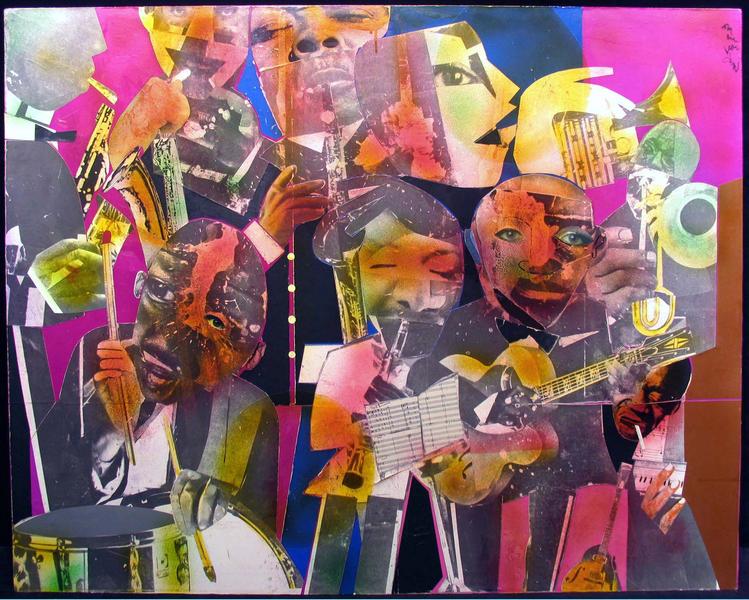 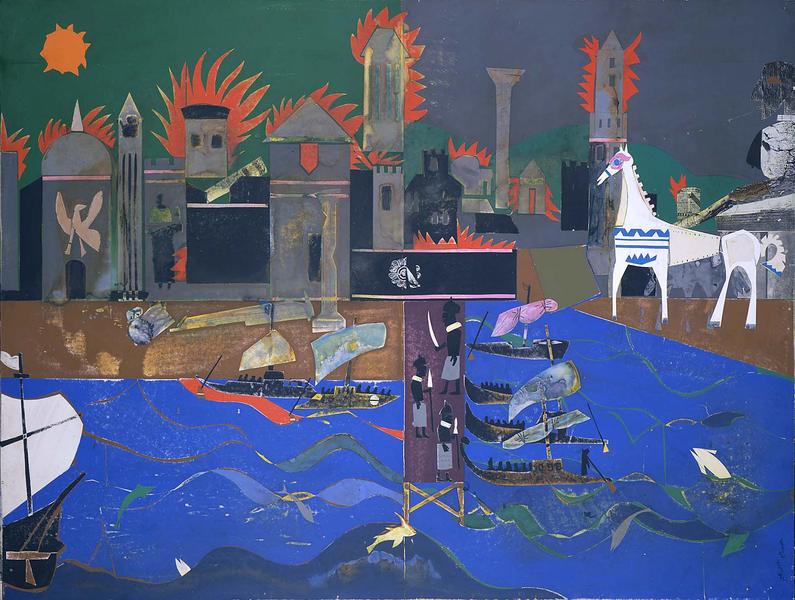 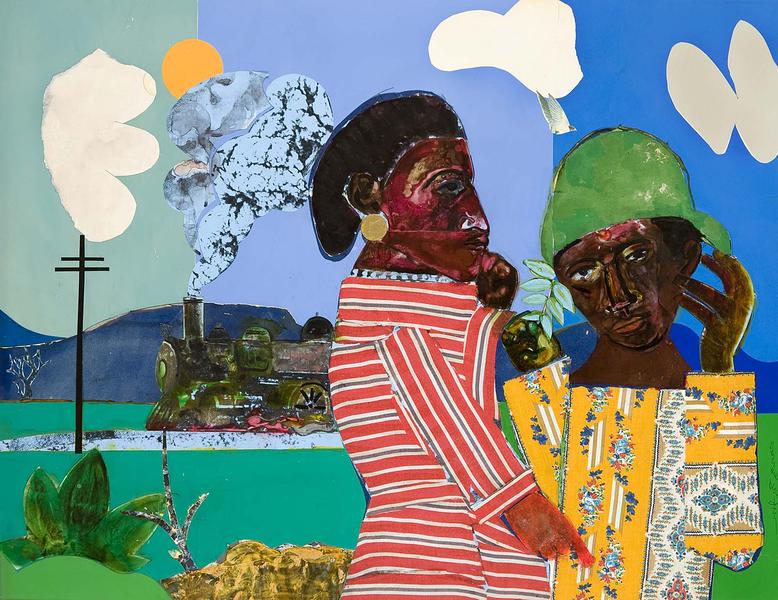 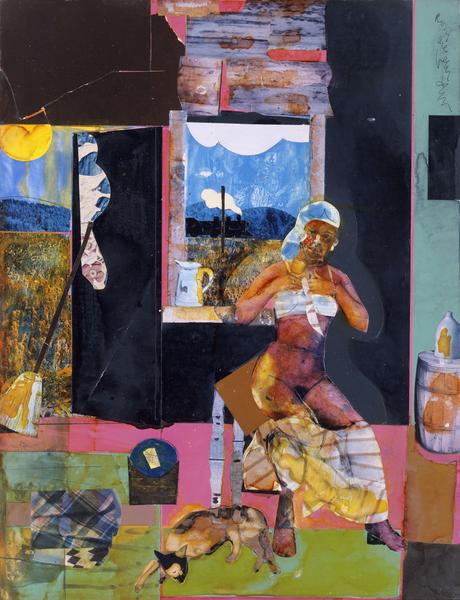 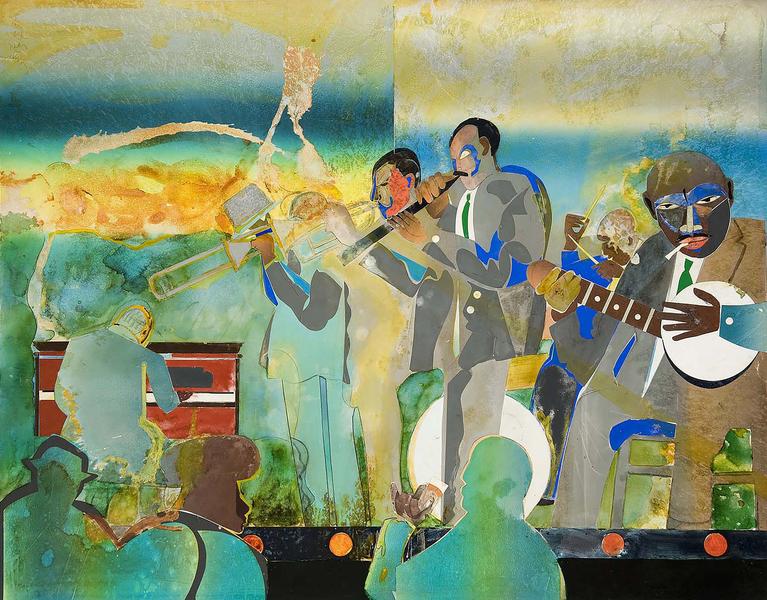 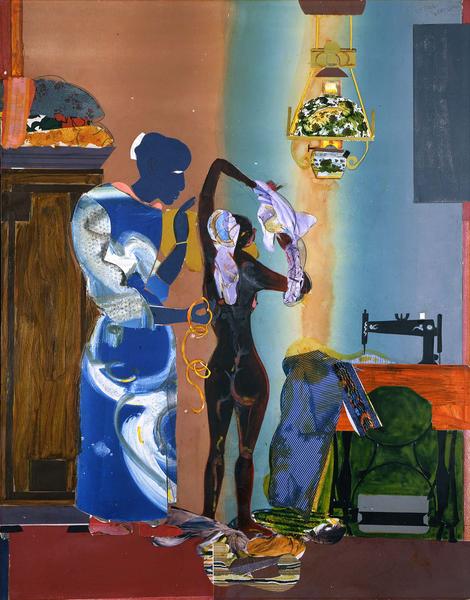 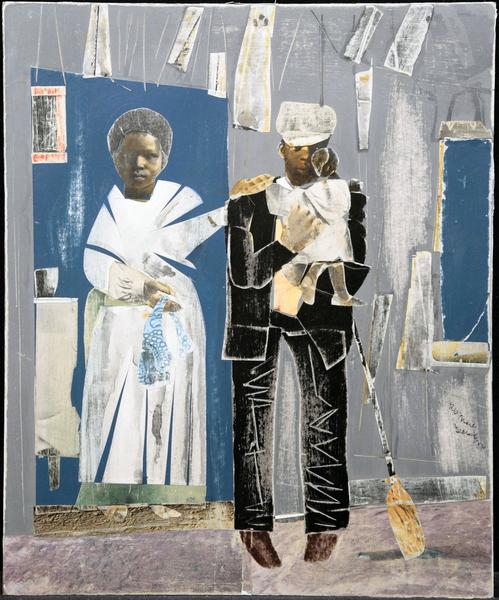 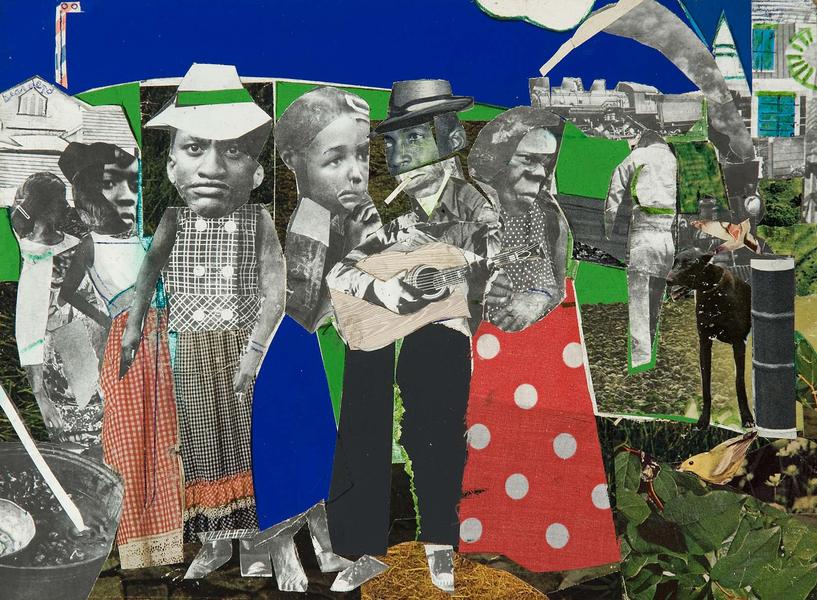 (New York—March 17, 2011) Michael Rosenfeld Gallery is pleased to present a solo exhibition of works by Romare Bearden (American, 1911-1988). Romare Bearden: Collage, A Centennial Celebration will be on view from March 26 to May 21, 2011. This is the Michael Rosenfeld Gallery’s second solo show of Bearden’s work and the first to focus exclusively on collage, the medium through which Bearden arrived at his mature style. Created between 1964 and 1983, the twenty-one works in the exhibition exemplify Bearden’s exceptional talent for storytelling as well as his mastery of the medium’s fragmentation of form and space. Together, they reveal an innovative artist whose style is distinguished by partial images, unexpected juxtapositions, harmonious collisions, and a dynamic modernist aesthetic that continues to inspire and challenge viewers today.

While Bearden’s early work consisted of figural paintings inspired by the social realism that dominated the 1930s, a trip to Paris in 1950 inspired him to move closer to abstraction. In the early 1960s, he turned to collage in “an attempt to redefine the image of man in terms of the black experience.” Cutting and pasting photographs, paper, fabric, newspaper, and magazines, Bearden often added gouache, ink, pencil, and oil to his kaleidoscopic surfaces, creating dazzling compositions that focused on themes as expansive as his own talent. He redefined the image of humanity not in terms of “the black experience,” but black experiences—rural and urban, African, American, and Caribbean. Timed to coincide with the hundredth anniversary of Bearden’s birth, Romare Bearden: Collage, A Centennial Celebration offers a thrilling array of histories, identities, activities, and locations—from the African kingdoms referenced in King and Queen of Diamonds (1964), to the migration north evoked in Sunset Limited (1974), to the multiple city lives that appear in The Tenement World (1969).

The works in this exhibition reflect the artist’s belief that “art is made from other art.” This idea is literally present in the act of collage-making—taking images, colors, and forms out of one context, altering them, and juxtaposing them with other pre-existing images, colors, and forms to create something new. But it is equally apparent in Bearden’s celebration of jazz and blues, the inspiration he drew from African art, and his passion for telling the stories and representing the cultures of ordinary black Americans. Also included in the exhibition is The Fall of Troy (1977), from his series based on Homer’s Odyssey, a work that offers further evidence of Bearden’s extensive range of interests as well as his life-long dialogue with the canon of European art.

Born in Charlotte, North Carolina, Bearden studied at Boston University before receiving his BS in Education from New York University in 1935. The following year, he attended the Art Students League, where he studied with George Grosz. From 1933 to 1937, Bearden also worked as a cartoonist, publishing drawings in The Crisis (the journal of the NAACP) and the Baltimore-based Afro-American. During World War II, he served in the US Army and then used funding from the GI Bill to study art history and philosophy at the Sorbonne. Bearden’s achievements as an artist were matched only by his energy as a scholar and arts activist at a time when art history was defined almost exclusively in terms of whiteness. He was a founding member of Spiral group (1963), a co-founder with Norman Lewis and Ernest Crichlow of the Cinque Gallery (1969)—a non-profit organization dedicated to the promotion of work by artists of color—and an active founding member of the Studio Museum in Harlem (1968). In 1970, Bearden became one of the fifty founding members of the Black Academy of Arts and Letters, established to “define, preserve, promote, and develop the arts and letters of black people.”

Romare Bearden lived and worked in New York City until his death in 1988. During his lifetime, he was the subject of multiple exhibitions and the recipient of numerous honors. In 1990, the Romare Bearden Foundation, New York, was established to preserve the legacy of the artist. In 2003, the National Gallery of Art organized The Art of Romare Bearden, a major retrospective that firmly cemented his legacy as one of the great innovators of the twentieth century. His work is represented in prestigious institutions including the Museum of Modern Art, Metropolitan Museum of Art, Smithsonian American Art Museum, and Whitney Museum of American Art.