Skip to content
Back to top Back to Exhibitions«
William T. Williams: 1970 at Frieze New York 2019 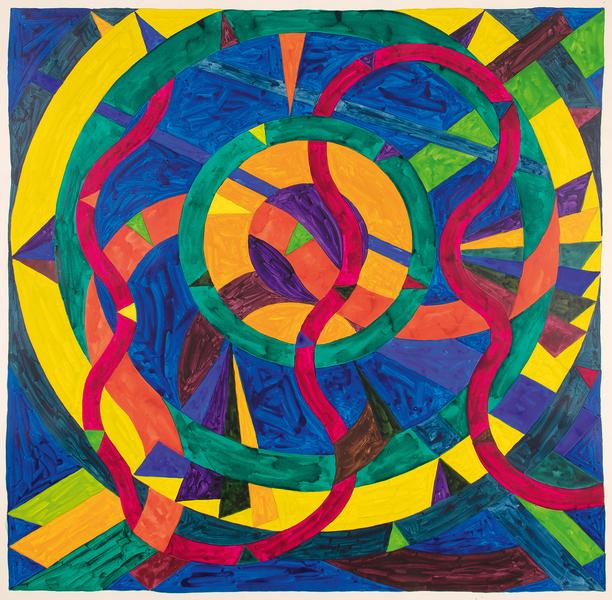 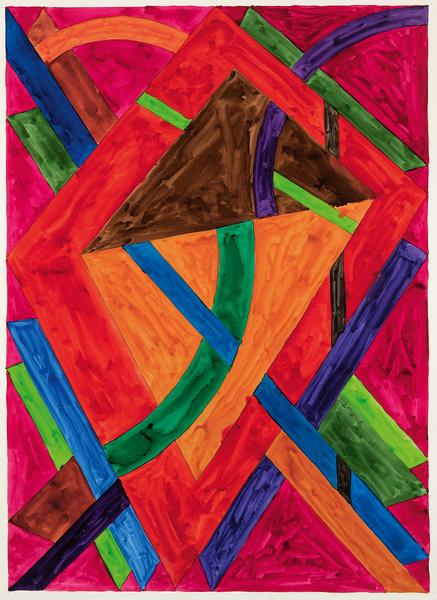 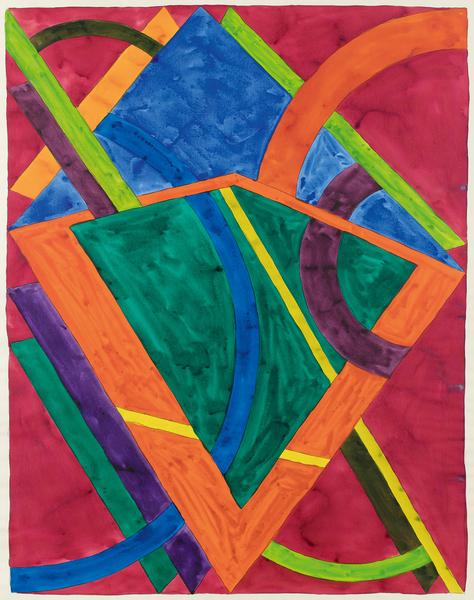 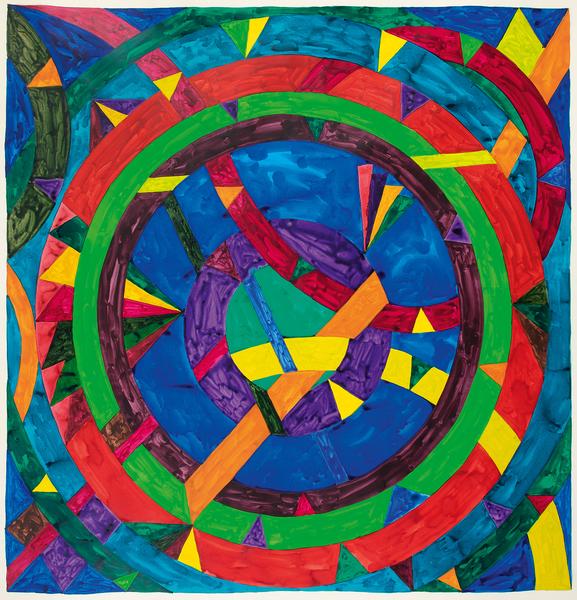 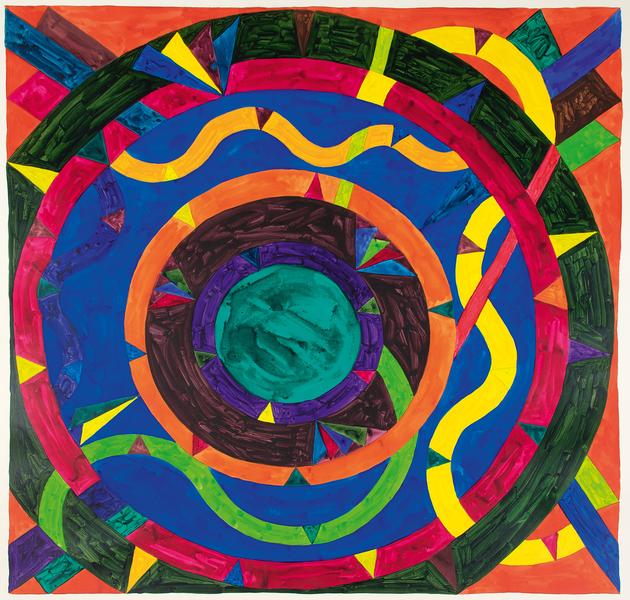 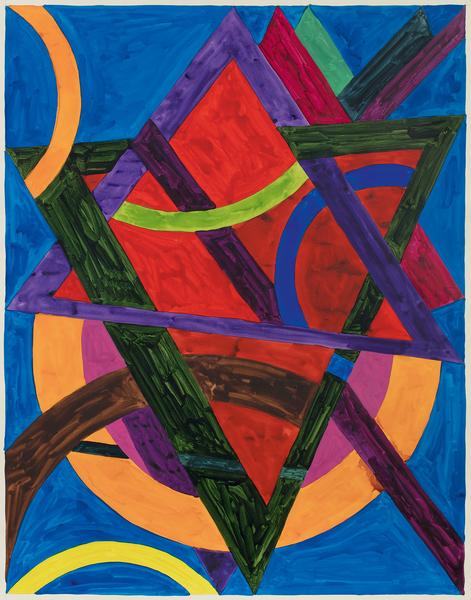 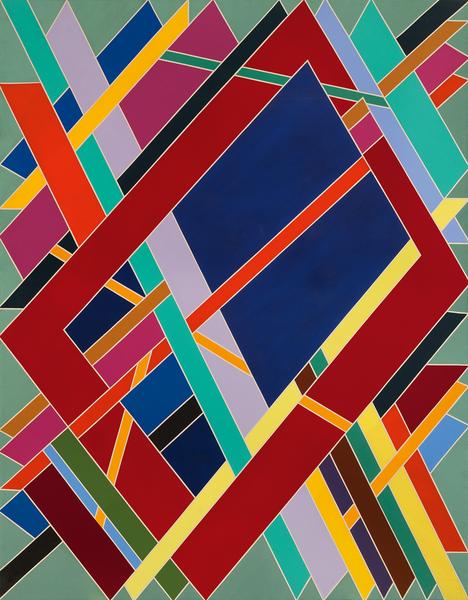 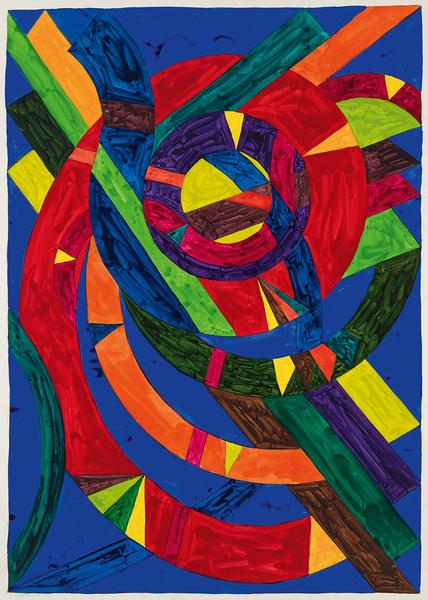 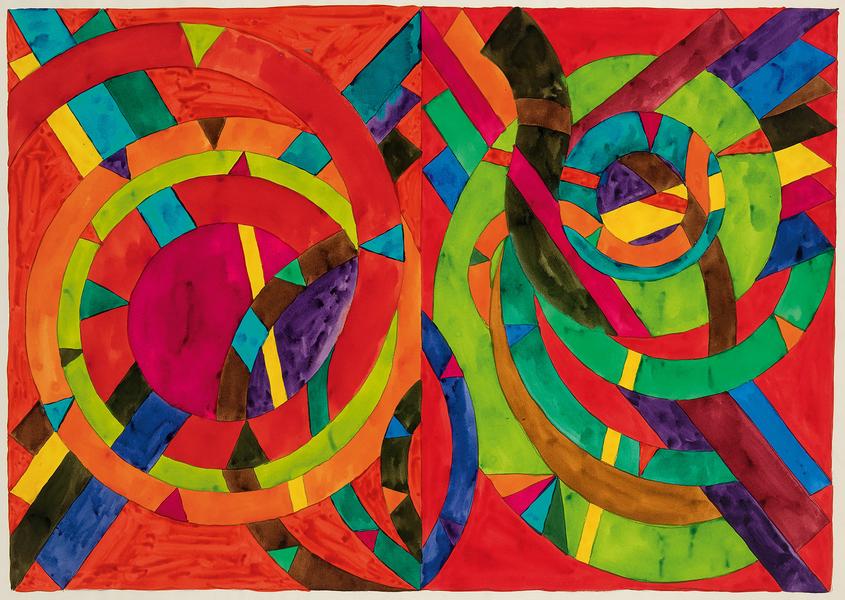 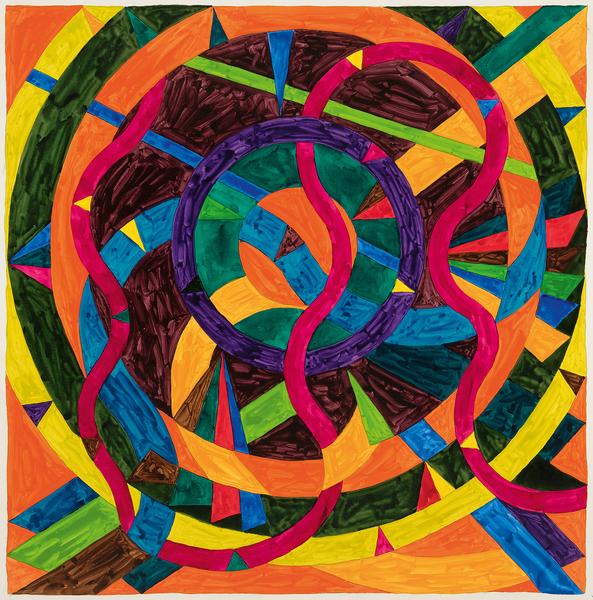 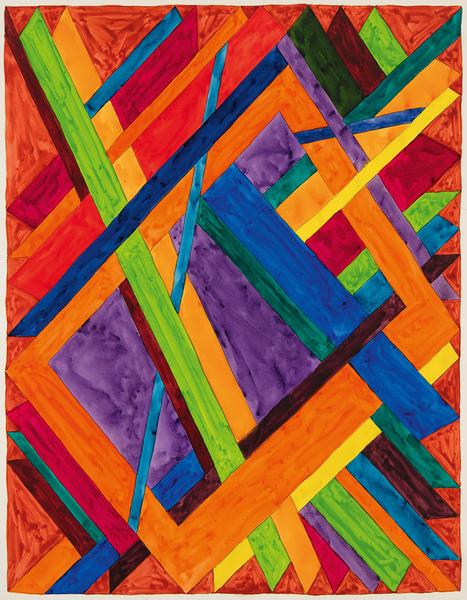 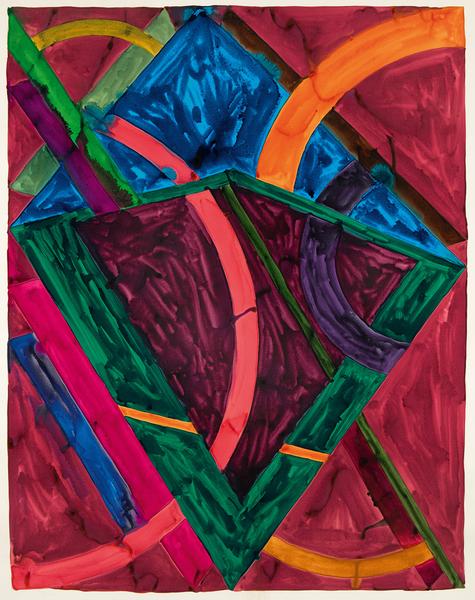 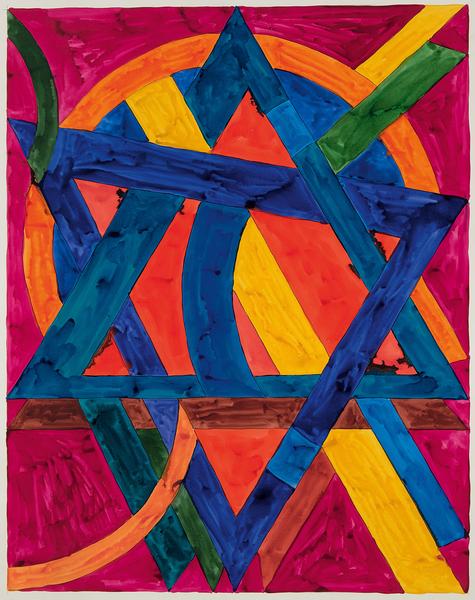 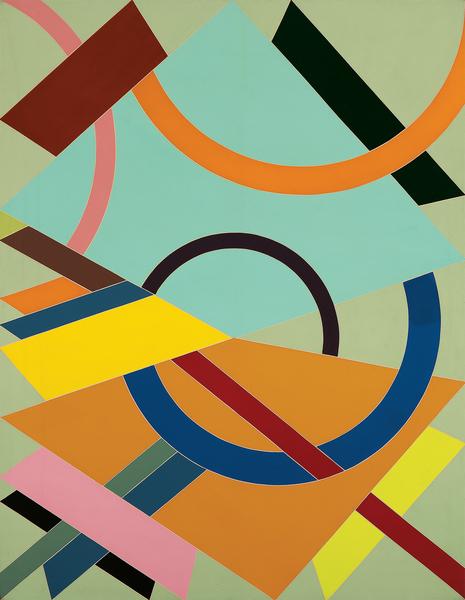 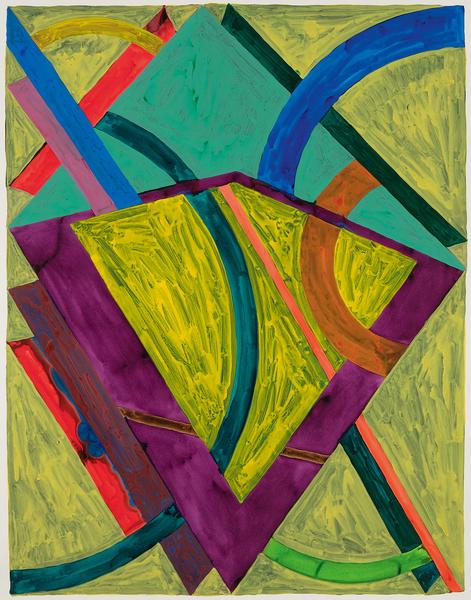 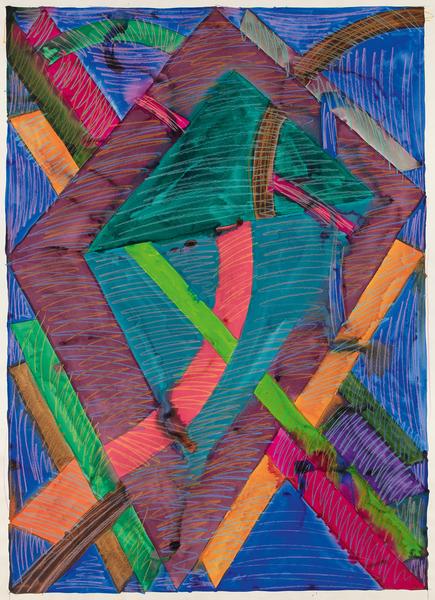 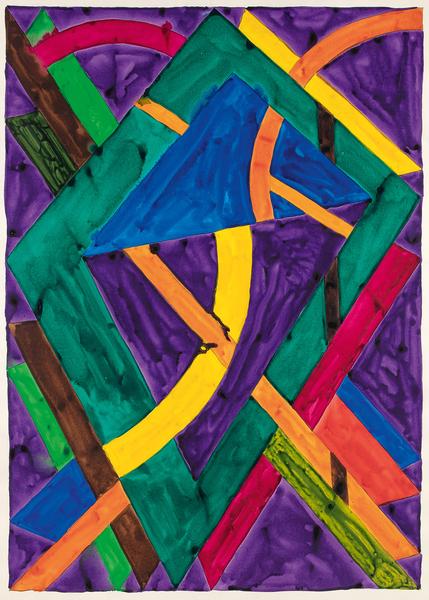 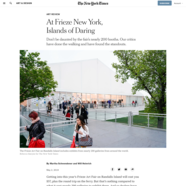 by Martha Schwendener and Will Heinrich 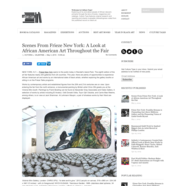 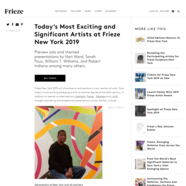 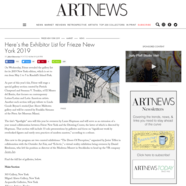 Michael Rosenfeld Gallery will present William T. Williams: 1970 in Booth D10 with an exhibition that focuses on the pivotal year 1970, highlighting a selection of seminal paintings and never-before-exhibited works on paper from the artist’s first mature series, Diamond in a Box. William T. Williams (b.1942) exploded onto the New York art scene in 1968 after graduating from Yale University with his MFA. Paintings from this time were exhibited in Williams’ groundbreaking first solo exhibition at Reese Palley Gallery in 1971. The exhibition launched a period of great success; reviewed in The New York Times, paintings in the show were acquired by notable collectors; some of these paintings can now be found in prestigious institutions, including The Museum of Modern Art, The Studio Museum in Harlem, and Yale University Art Gallery. Recently, while relocating his studio practice from New York City to Connecticut, Williams discovered an exciting cache of approximately eighteen works on paper created during the same period as these monumental paintings. Crucially, this discovery illuminates Williams’ process, technique and philosophy behind the complex intersection of form and color that informs the Diamond in a Box works. The series is distinguished by an array of vibrant colors, pulsating forms, and complex surfaces that evoke jazz and social dissonance, but that are also deeply personal for Williams. Replete with autobiographical references, abstraction became a medium through which Williams had the freedom to explore both representational and symbolic aspects of his work. Today, the focus on this formative body of work exemplifies and invigorates the artist’s lifelong commitment to geometric abstraction. Michael Rosenfeld Gallery will present these works alongside two major paintings. Michael Rosenfeld Gallery is the exclusive representative of William T. Williams (b.1942).

On Sunday, May 5, 2019, Frieze New York will present a conversation between William T. Williams and Courtney J. Martin, Deputy Director and Chief Curator at Dia Art Foundation. Transcending the Social – 1970 and Today considers the role of abstraction and formalism in an age of social awareness, and will be held in the MatchesFashion Lounge at 12:30PM.