Skip to content
Back to top Back to Exhibitions«
Unconscious Unbound: Surrealism in America 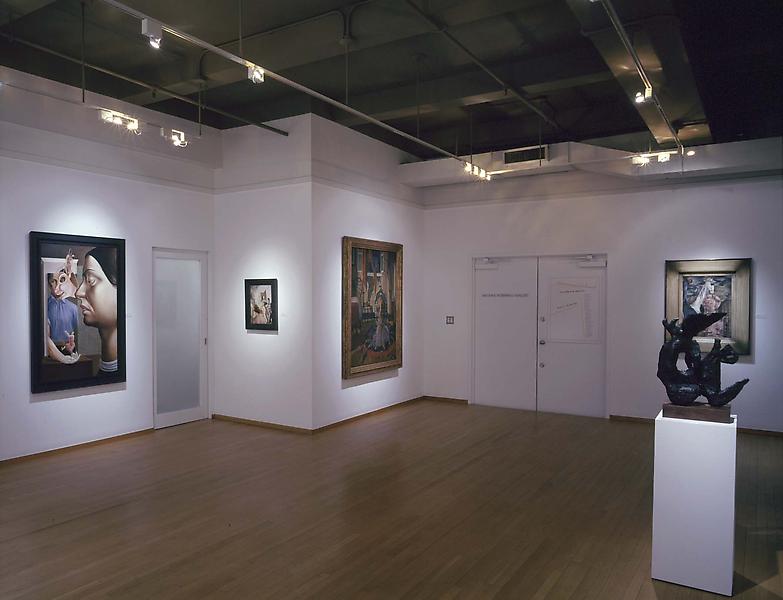 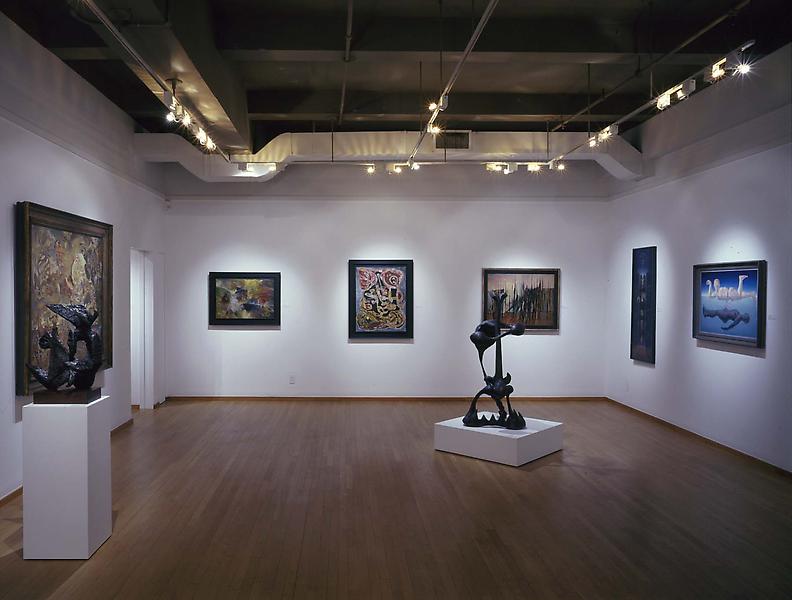 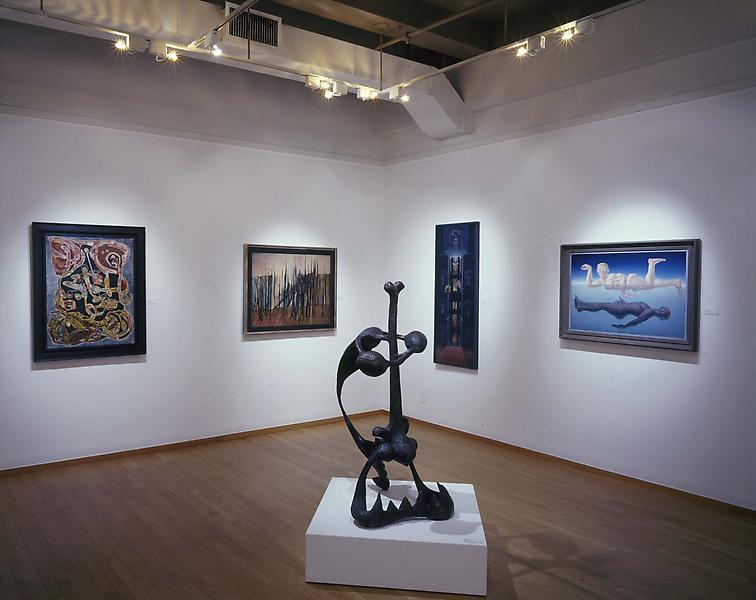 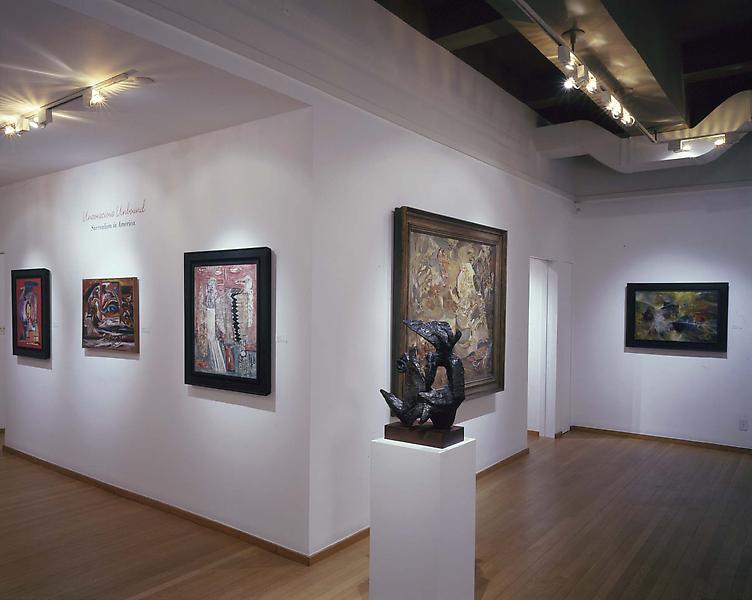 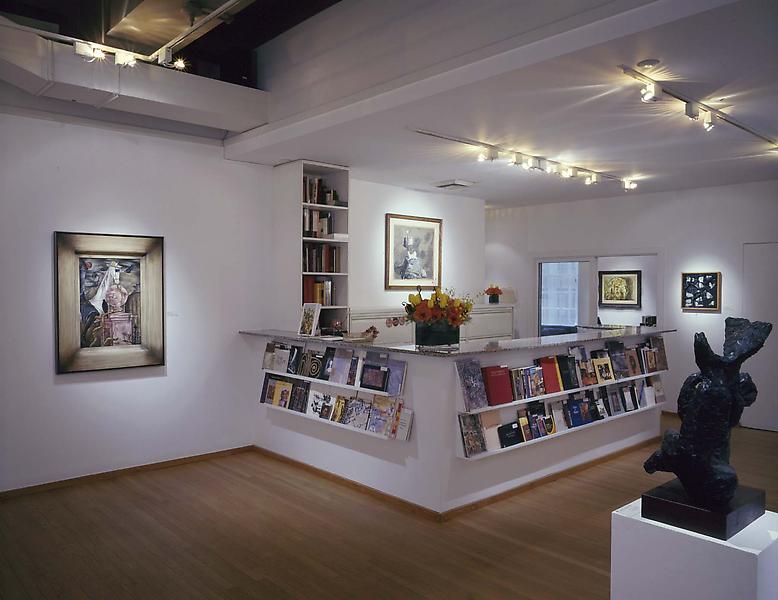 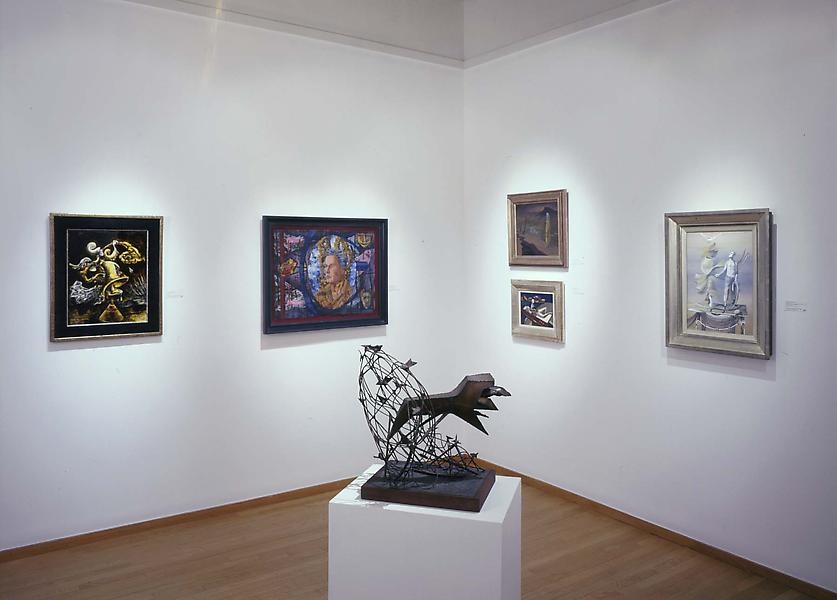 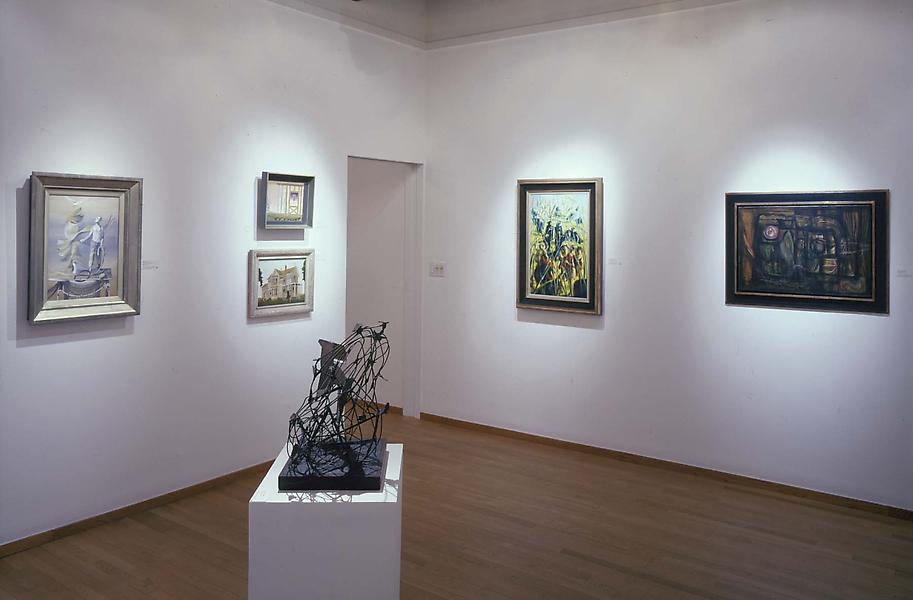 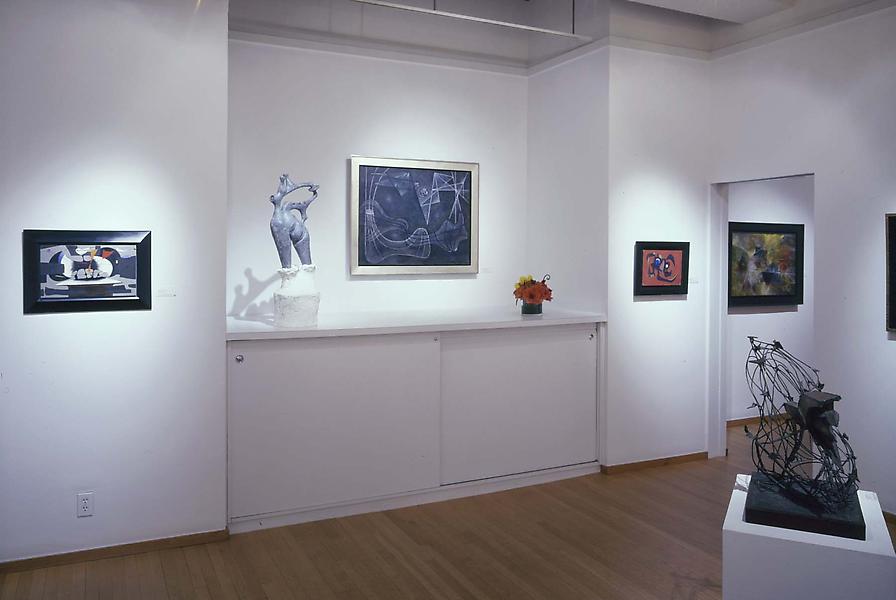 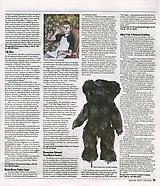 As material by many of these artists becomes increasingly rare, having found its way into private and permanent museum collections, Unconscious Unbound: Surrealism in America offers a special opportunity to view the works of celebrated practitioners of American surrealism alongside those by artists not typically labeled surrealist, but whose beginnings are rooted in the movement. The broad scope of this group show enables the exhibition to explore the rich and seemingly divergent manifestations of surrealism in American art. William Baziotes’s vibrant, abstract Star Figure (1948) co-exists with the despair of Eugene Berman’s Medusa’s Corner (1943); the violence of Pavel Tchelitchew’s Boys Fighting in Wheat (1939-41) is complemented by the disquieting sensuality of Eldzier Cortor’s The Wall (1948). The result is an exhibition where variety in scale, medium, and degree of abstraction is balanced by the strong continuity among all the works—a reliance on automatism, a juxtaposition of unexpected elements and conflicting temporalities, and the presence of organic forms—bringing to light the profound impact surrealism had on pre- and post-war American artists.

Unconscious Unbound: Surrealism in America is part of this renewed interest in American surrealism; its scope challenges the traditional parameters of what constitutes surrealist art while maintaining a spotlight on surrealism’s masters.