Skip to content
Back to top Back to Exhibitions«
True Grit 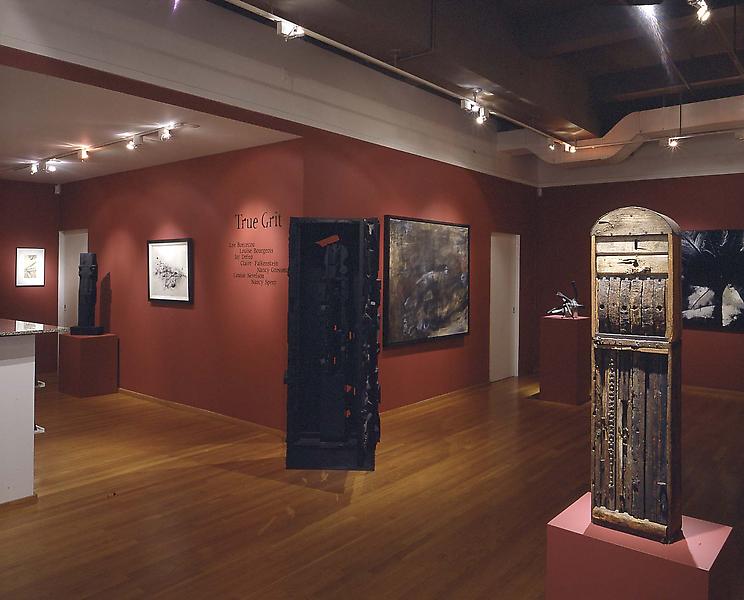 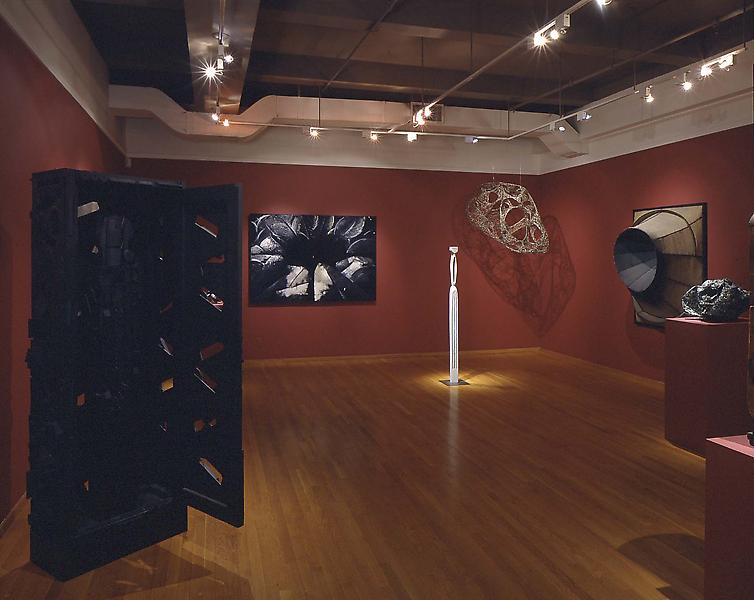 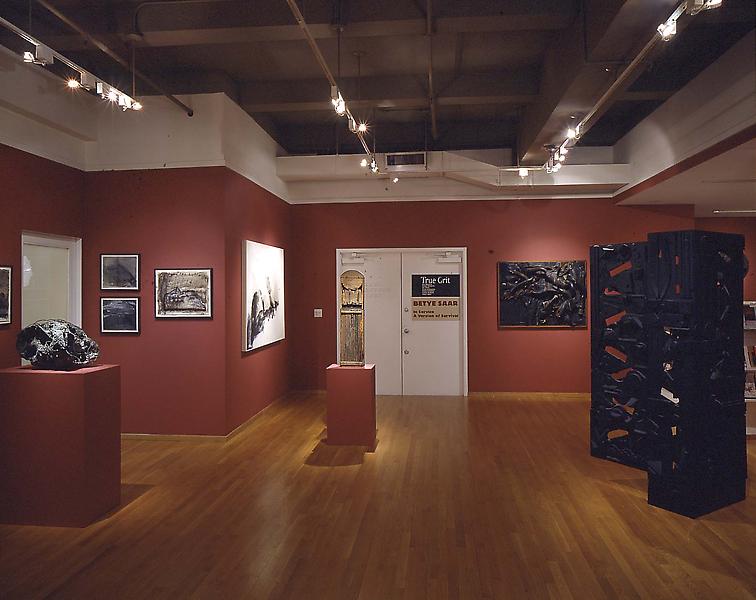 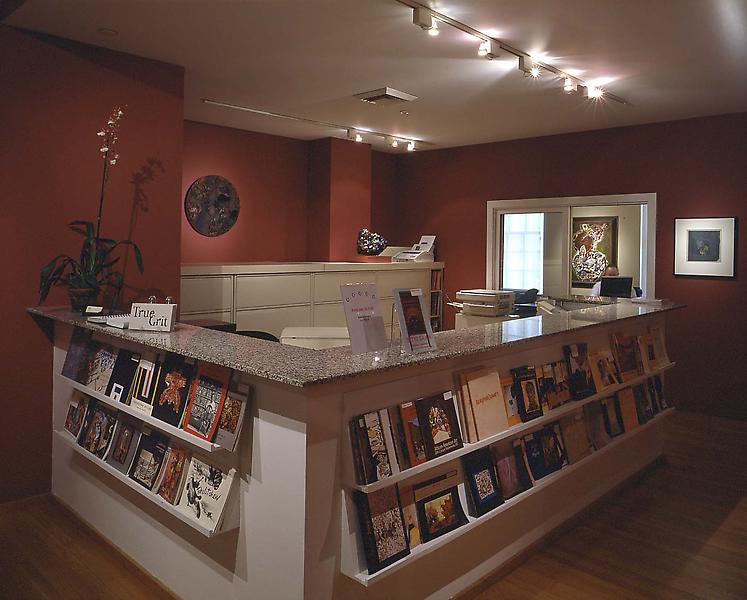 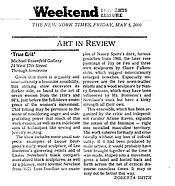 True Grit assumes nothing about these artists according to their gender. Their individualistic eccentricities make any classification of the seven artists so named difficult and imperfect. Indeed it is their very ungroupability that creates the character of their ensemble. What can be said with assurance is that they are among the best of their generation and have made bodies of work that are tough, deep, and absorbing.

True Grit includes a predominance of three-dimensional works and will present major wood assemblages by Louise Bourgeois, Nancy Grossman and Louise Nevelson. In addition, the exhibition includes a classic fabric and metal wall assemblage by Lee Bontecou as well as several welded metal and glass sculptures by California artist Claire Falkenstein. A group of Nancy Spero drawings from 1960,

which precede her well-known War Series, will be shown for the very first time. Furthermore, this will be the first opportunity to view two major 1970 paintings by ‘Beat painter’ Jay DeFeo, who is best known for her monumental painting, The Rose (now in the collection of the Whitney Museum of American Art). Drawings by Lee Bontecou and Louise Bourgeois will also be included.

True Grit will travel and be on view at the following institutions: