Skip to content
Back to top Back to Exhibitions«
Building Community: The African American Scene 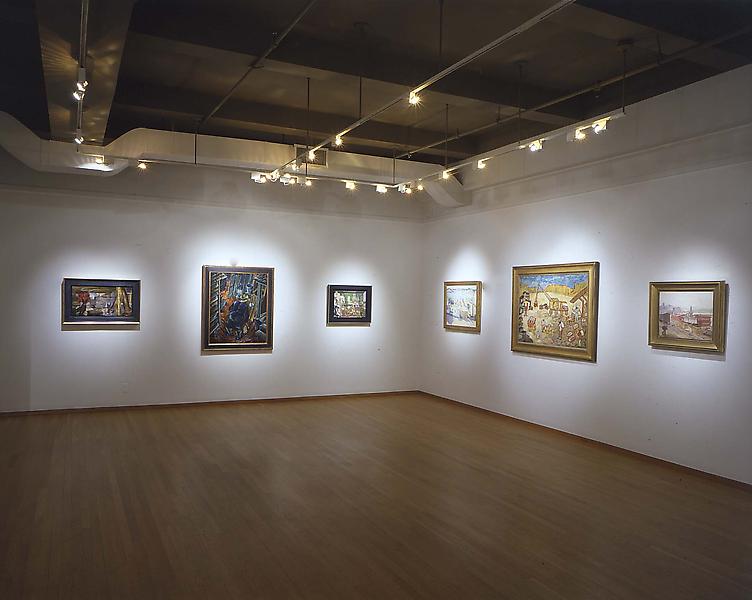 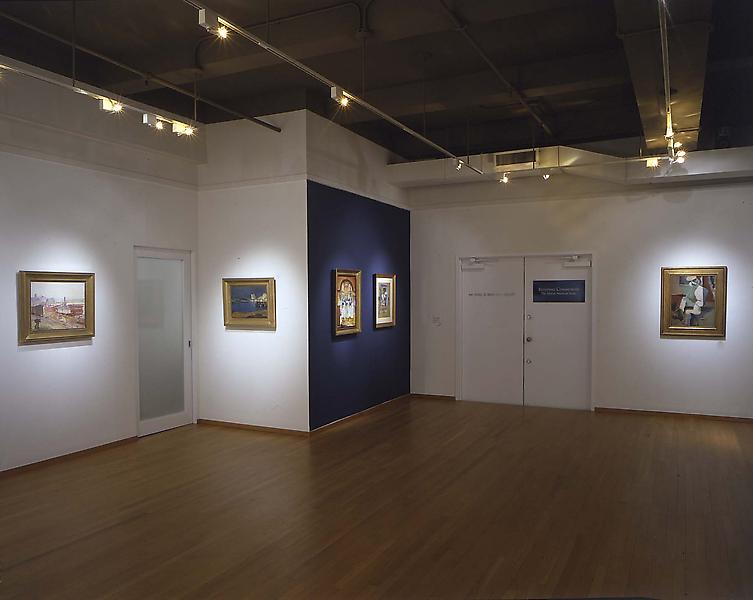 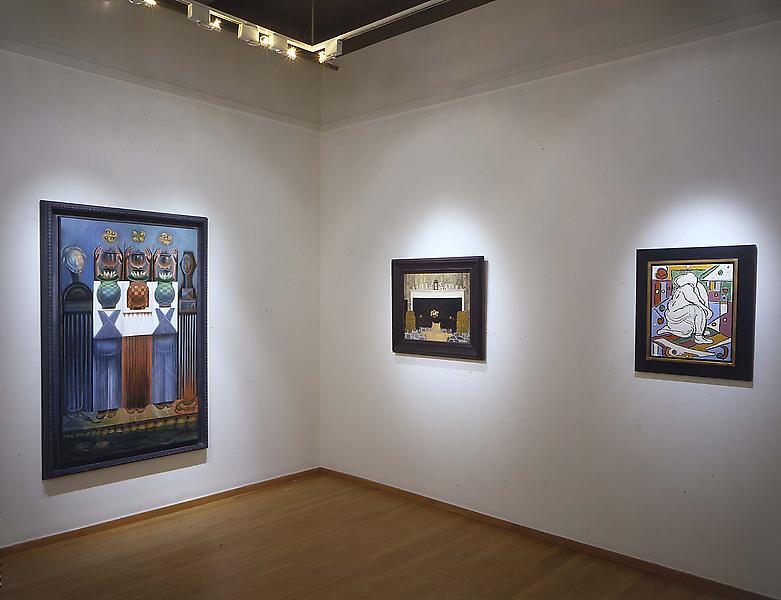 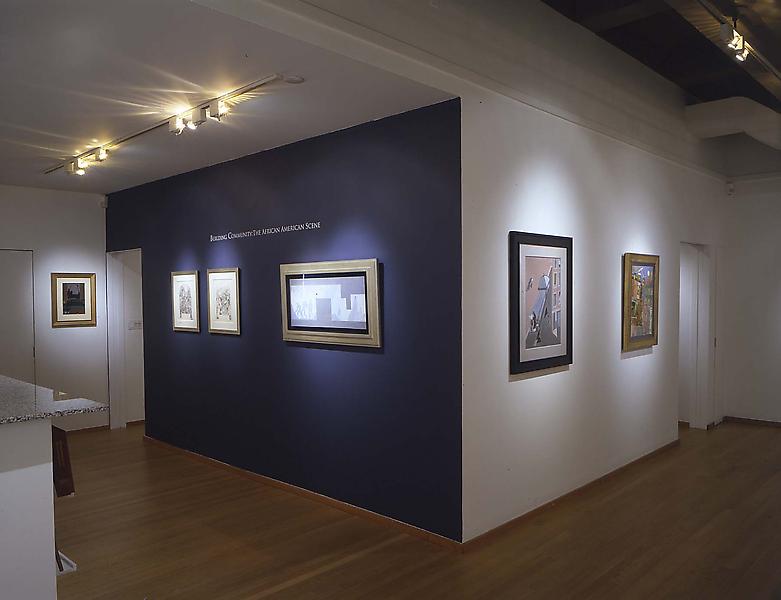 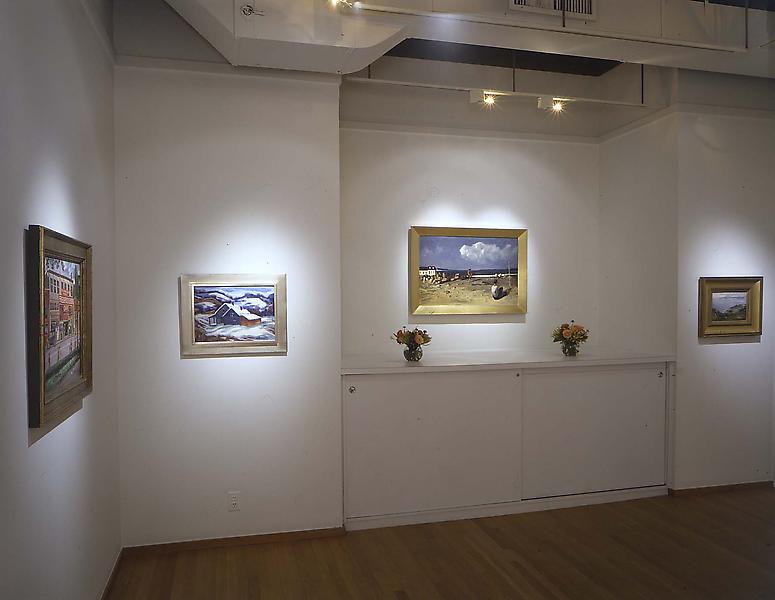 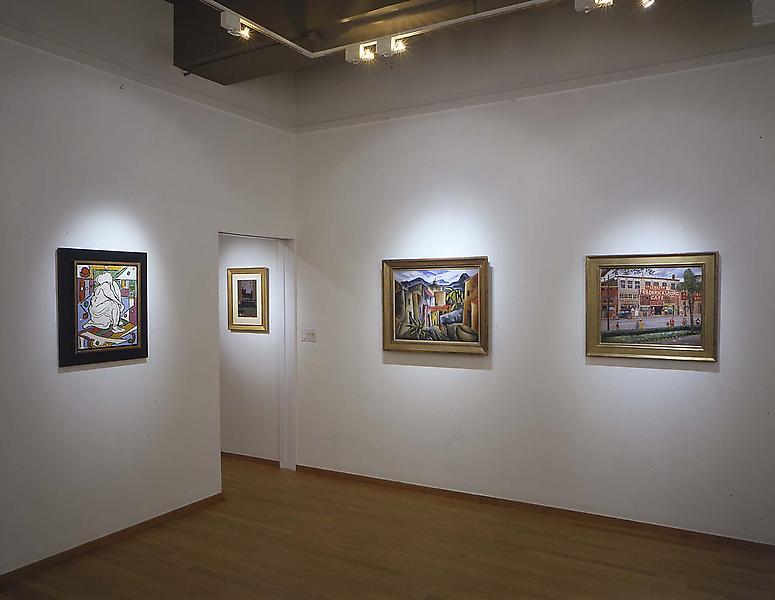 Focusing on the theme of man’s relationship to architectural structures: the dwelling that makes a home, the residences that make a community, the buildings that make a city, this historic exhibition illustrates the way in which architecture has symbolized stability, domesticity, economic security and patriotism within the African American community.

From a rustic farmhouse to a bustling urban street corner, from intimate interiors to the expanse of landscape, the work in this exhibition portrays the way in which architectural building symbolized ownership, home, and community. These works evoke both familial and isolationist sentiment indicative of the search for a communal African American identity. Jacob Lawrence described this relationship: “My pictures express my life and experience. I paint the things I know about, the things I have experienced. The things I have experienced extend into my national, racial and class group. So I paint the American Scene.” (Bearden, Romare and Harry Henderson, A History of African-American Artists, New York: Pantheon Books (1993), p. 314)