Skip to content
Back to top Back to Exhibitions«
Bob Thompson: Meteor in a Black Hat 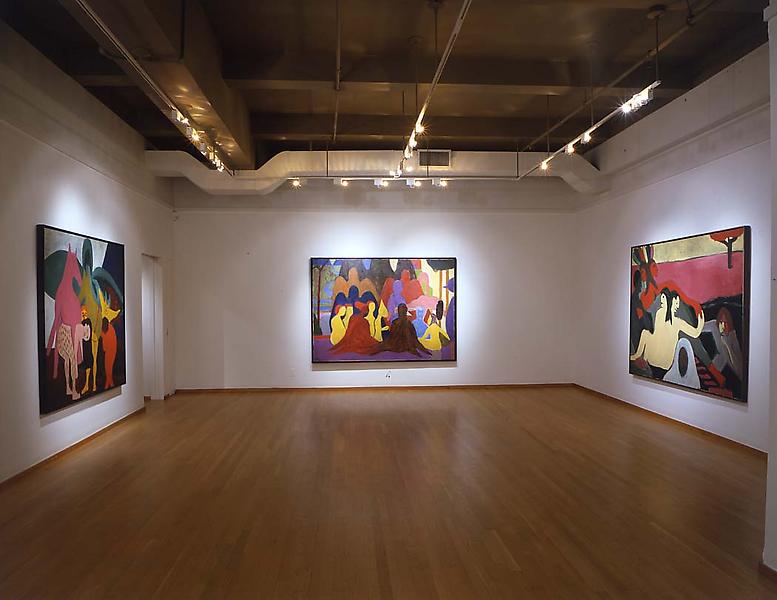 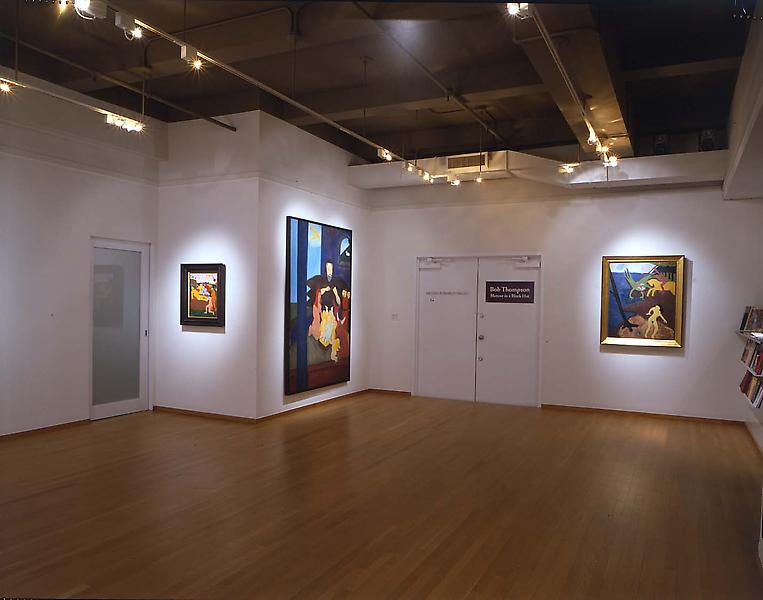 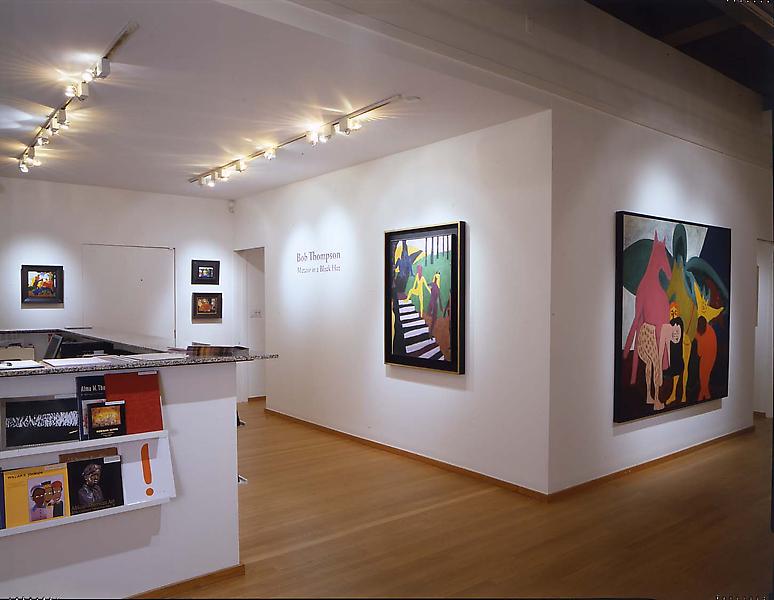 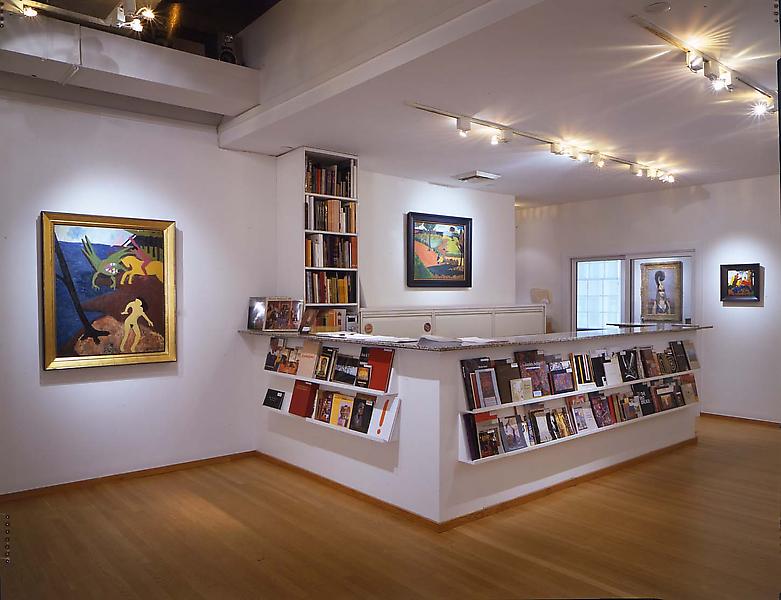 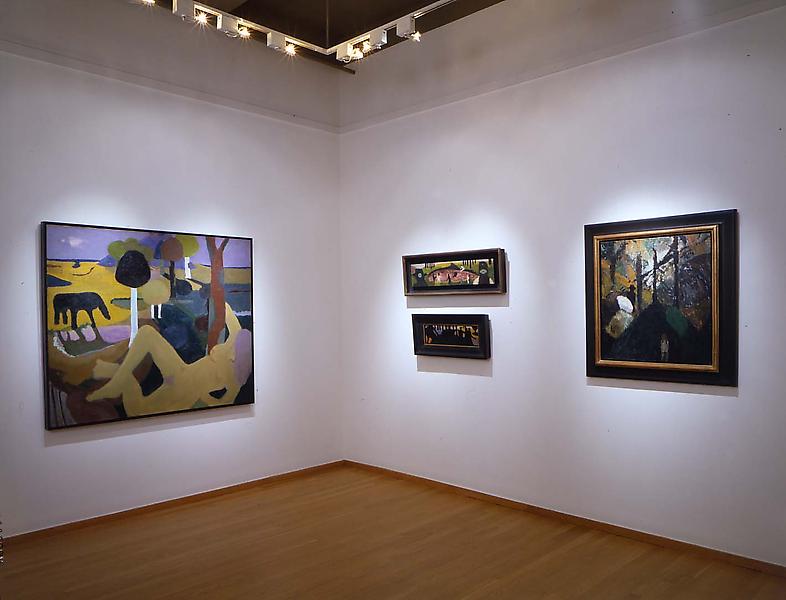 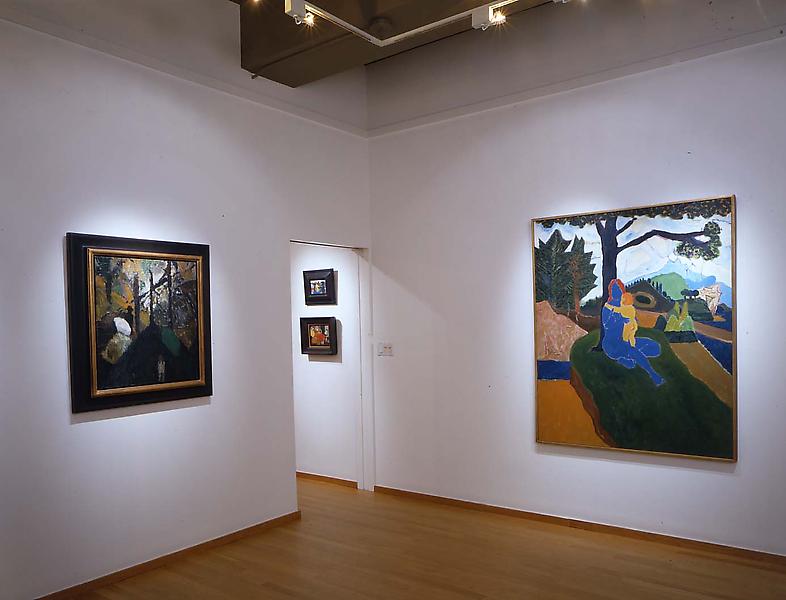 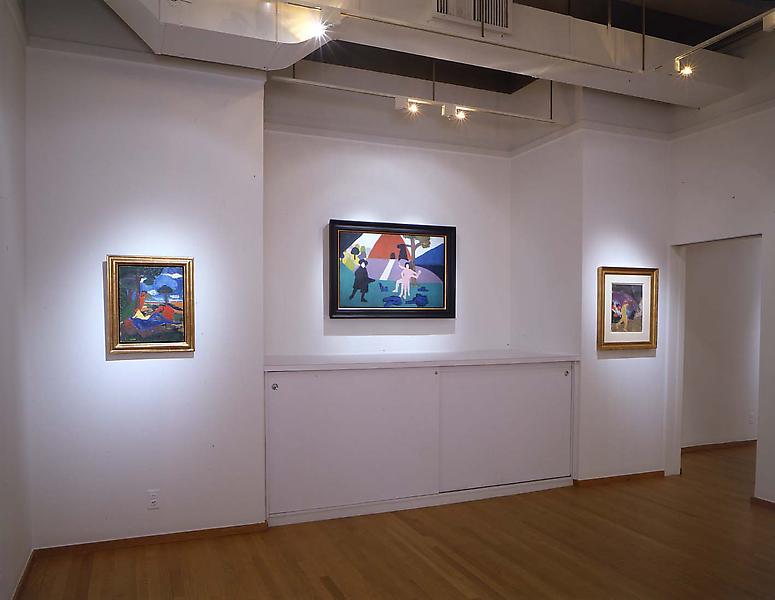 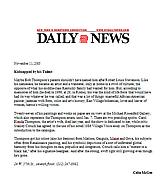 Michael Rosenfeld Gallery presents its third solo exhibition of work by Bob Thompson (American, 1937-1966), including discoveries revealed subsequent to the artists’ momentous 1998 Whitney Museum of American Art retrospective. On view at Michael Rosenfeld Gallery from November 11, 2005 through January 7, 2006 before traveling to the Haggerty Art Museum, Milwaukee, WI (January 26 – April 17, 2006), Meteor in a Black Hat will include 27 paintings and a selection of works on paper, revealing Thompson’s unyielding commitment to autobiographical and allegorical statements expressed through haunting, colorful demons. A fully-illustrated exhibition catalogue, dedicated to Carol Plenda Thompson (the artist’s wife who passed in 2004), will include a preface by critic and historian Stanley Crouch and a reprint of Crouch’s provocative 1986 Village Voice article “Bob Thompson: Meteor in a Black Hat.”

In a short seven year career, Bob Thompson proved to be of profound influence and received unparallel praise for a young African American artist of his time. In response to the rise of Abstract Expressionism, Thompson combined both a Beat movement ideological spirit of vitality and freedom with a specific reference to the compositional achievement and classical subjects in works by masters such as Goya, Massacio, and Raphael. An original style (now often labeled figurative expressionism) emerged from this fusion and translated to his canvases through explosive tones and mystical - even violent - compositional schemes. Stanley Crouch writes:

No artist whose clarity of sensibility produces a parallel technical triumph is a martyr. While Bob Thompson lived he stood up to the demands of his gifts, and to the history of visual art, and to those painters he most admired, using it all to tell a spiritually gory tale of love and glory. Physically, Bob Thompson loved the things that destroyed him; artistically, he summoned the will that gives emotions such a timeless form that passion transcends the circumstances of initial inspiration and becomes emblematic of human experience.

Born in Louisville, Kentucky, Thompson moved to Boston in 1950 and studied at Boston University (1955) and the University of Louisville (1956-1958). He spent the summer of 1957 in Provincetown, where he was introduced to the expressive figurative work of Jan Muller, Hans Hofmann and Red Grooms. During the early 1960s, Thompson traveled abroad extensively and spent time in Paris, Ibiza, and Rome. In 1963, artist friend, Lester Johnson introduced him to Martha Jackson of the Martha Jackson Gallery, New York, where he had solo exhibitions in 1963 and 1965. In 1966, Thompson died in Rome, tragically short of his twenty-ninth birthday. Today, his work is represented in numerous public collections including and The Art Institute of Chicago, The Metropolitan Museum of Art, The National Gallery of Art, The Solomon R. Guggenheim Museum, The Studio Museum in Harlem and the Whitney Museum of American Art.

Bob Thompson: Meteor in a Black Hat will be accompanied by a fully-illustrated color catalogue with a contribution by Stanley Crouch.

Michael Rosenfeld Gallery LLC is the exclusive representative of the estate of Bob Thompson.