Skip to content
Back to top Back to Exhibitions«
Blanche Lazzell: American Modernist 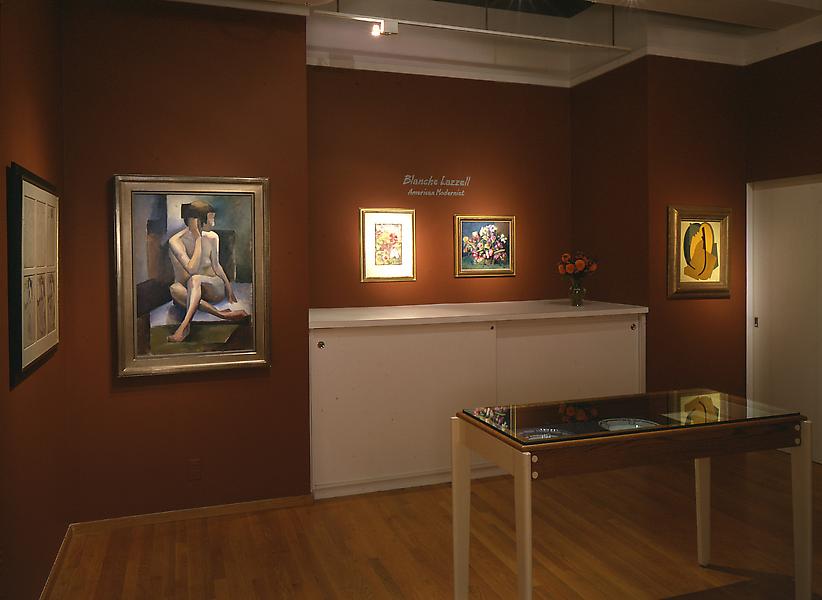 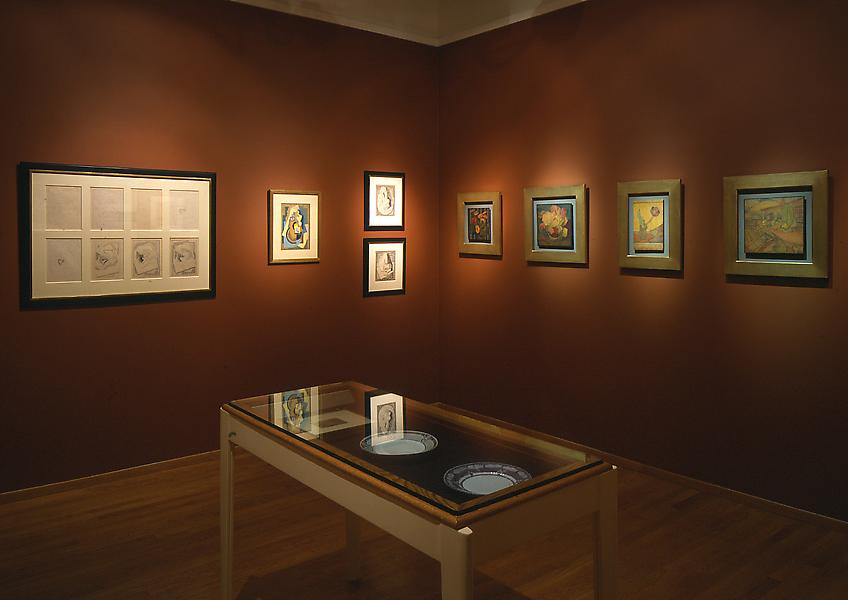 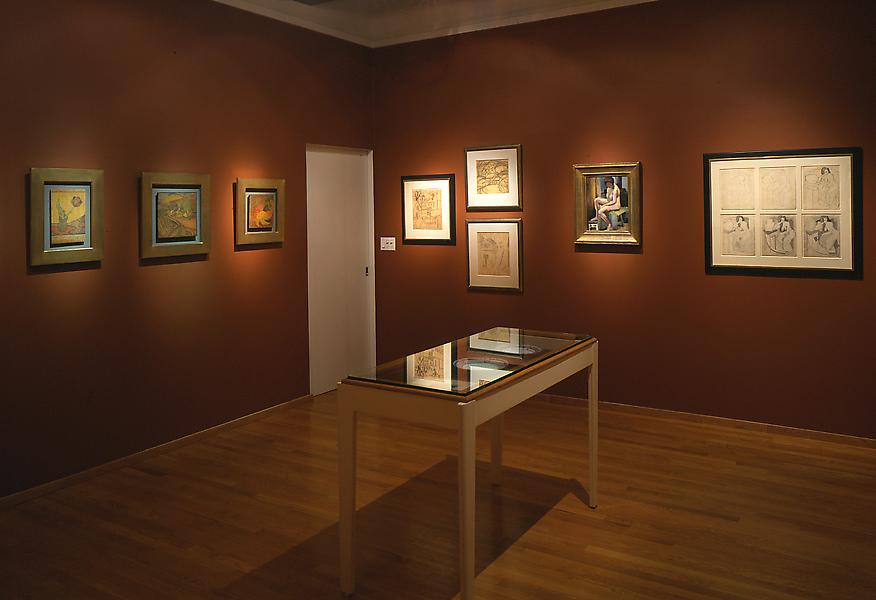 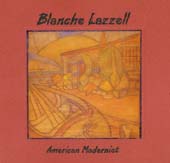 To appreciate art of any period, we must dismiss the idea that painting is a representation of natural form as seen with the eye. Natural form may be used as a means to expression, but never as an end in itself. When we try to paint an object "as natural as life" or as it appears to the eye, our work becomes a literal thing devoid of any poetical feeling. Art is not photography – it is an expression of the inner man. We find in the artist’s canvas his conception of life. His philosophy and his religion are revealed to the spectator who is able to read it.

Blanche Lazzell: American Modernist, features a selection of paintings, drawings, original woodblocks and prints, illustrating the vast accomplishments of a visionary artist dedicated to modernism. Known as one of the first abstract painters in America and a leading exponent of the woodblock print, Lazzell expanded the vocabulary of twentieth-century art with her experiments with cubism. This exciting exhibition is the first gallery exhibition of her work in New York in fifteen years.

Blanche Lazzell, born in 1878 on a farm near Maidsville, West Virginia, studied at West Virginia Conference Seminary, South Carolina Co-Educational Institute and West Virginia University, earning three degrees in liberal arts, literature, and fine arts – an unusual accomplishment for a woman at the turn of the century. In 1907, Lazzell moved to New York City and enrolled at the Art Students League where, in 1908, she studied with William Merritt Chase. In 1912, Lazzell traveled throughout Europe before settling in Paris, where she enrolled at the Académie Julian and the Académie Moderne. She participated in numerous organizations, many exclusive to women, such as The American Women’s Art

Association and the Lodge Art League. Shortly before the outbreak of World War I, Lazzell returned from Europe to West Virginia where she opened an art school. In the summer of 1915, she traveled to the vital art colony in Provincetown, Massachusetts to study under Charles Hawthorne and for the next forty years she was an integral member of the Provincetown community. In the summer of 1916, Lazzell studied with Oliver Newberry Chaffee who taught her the method of white line color woodcuts. As an advocate of modernism, she joined Société Anonyme, the avant-garde international organization that promoted and validated abstract art. In 1923, at the age of forty-five, Lazzell returned to Paris and devoted herself to the study of cubism, studying first with Fernand Legér and later with André Lhote and Albert Gleizes. In 1924, Lazzell returned to West Virginia and she never again traveled to Europe. She returned to Provincetown in 1926 and thereafter Provincetown was her primary summer residence. For the next thirty years, she was an active artist, exhibiting frequently and teaching art classes in her Provincetown studio. In 1933, the Depression forced Lazzell to return to Morgantown, West Virginia, where she was one of two local artists employed by the Public Works of Art and the WPA. Lazzell, an influential American cubist and a pioneer of modernism, died in Morgantown, West Virginia in 1956.