Skip to content
Back to top Back to Exhibitions«
American Identity: Figurative Painting and Sculpture, 1930-1945 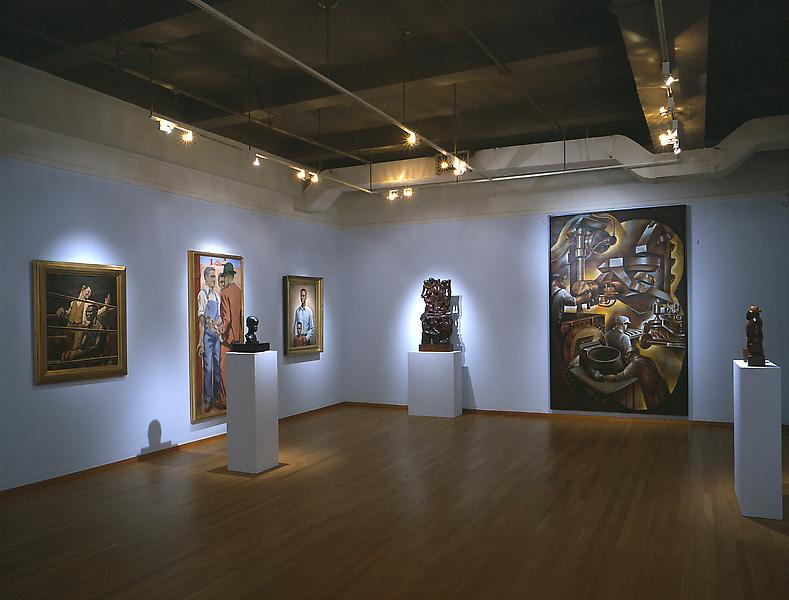 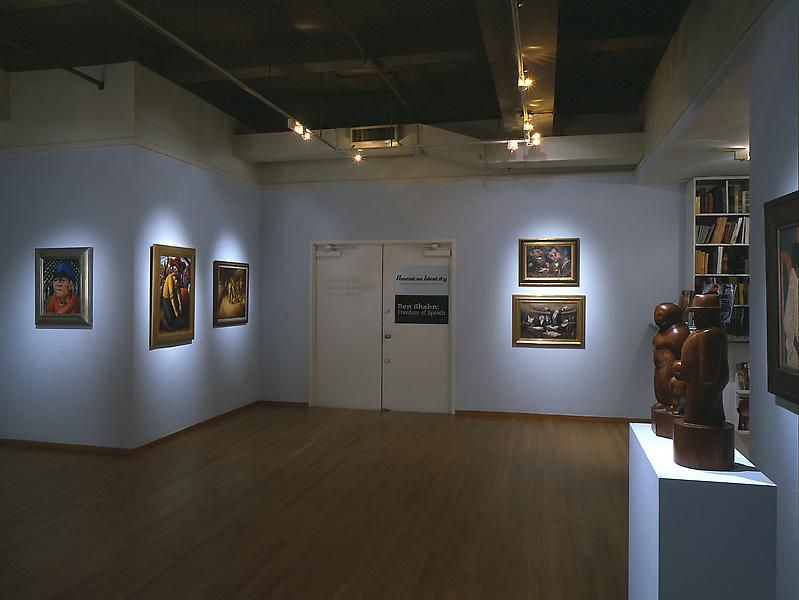 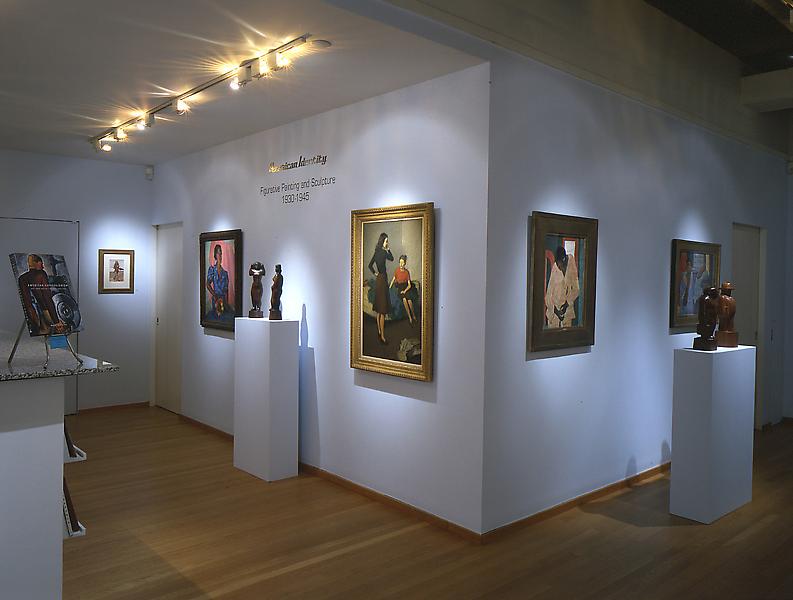 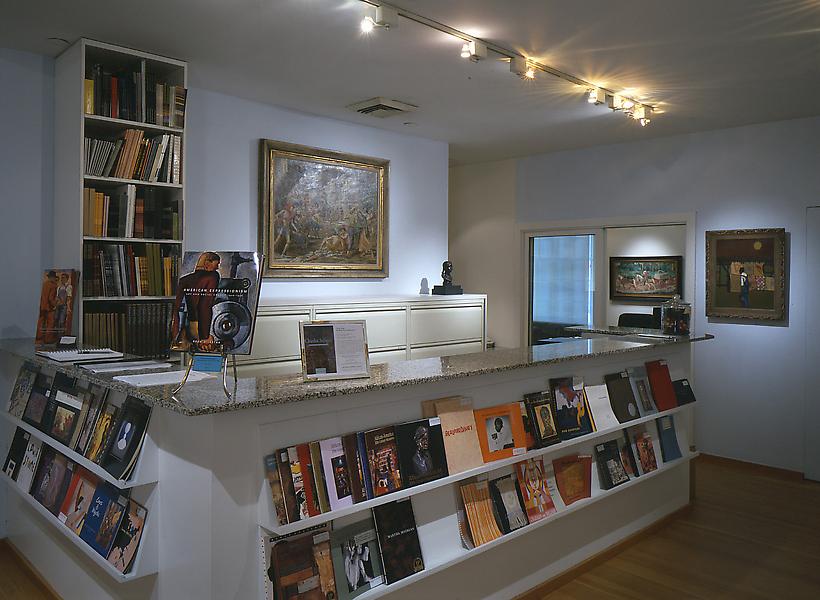