Skip to content
Back to top Back to Exhibitions«
William T. Williams: Selections from the 111 1/2 Series @ The Art Show - ADAA 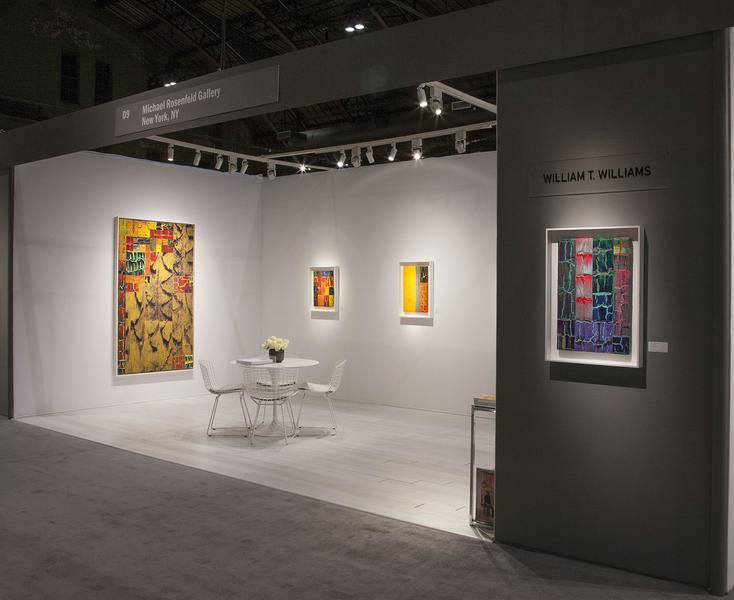 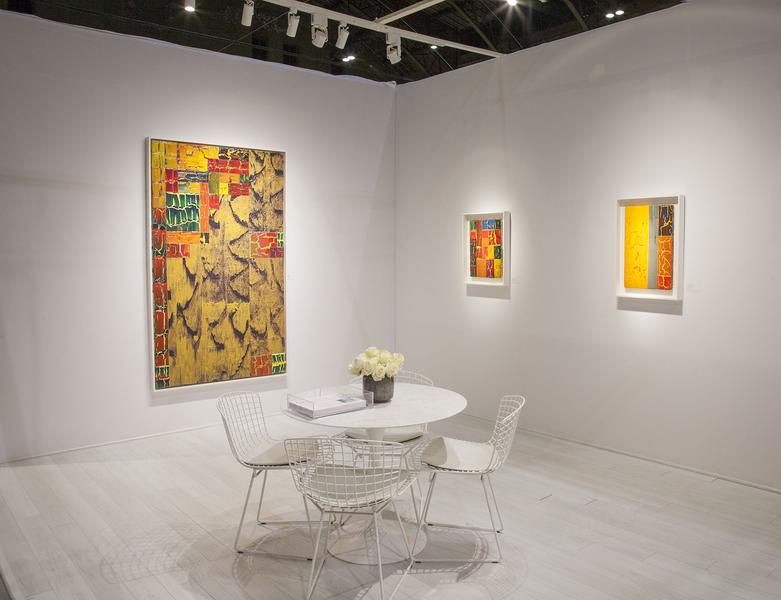 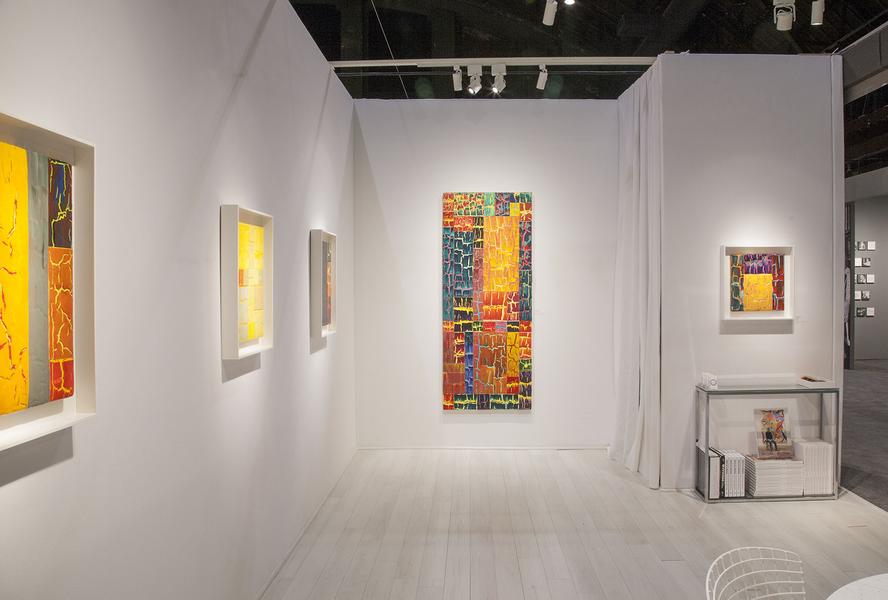 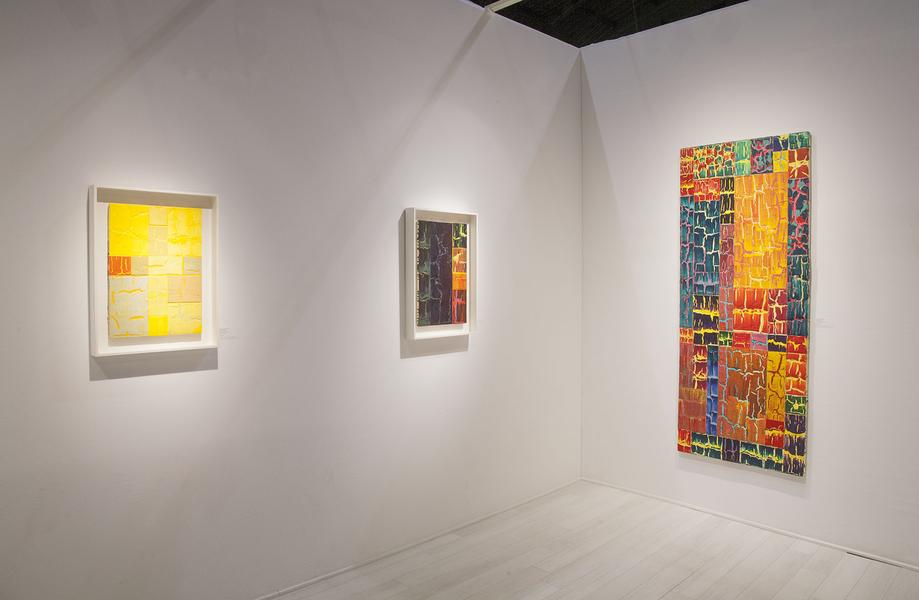 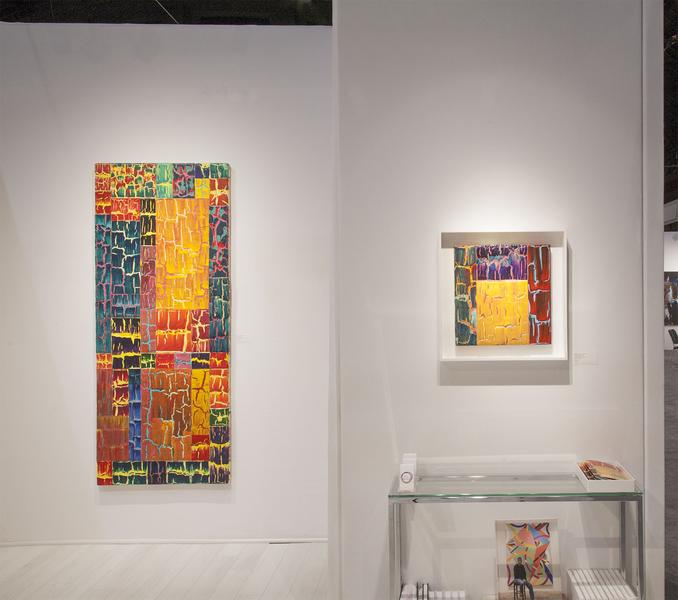 The paintings in the 111 ½ Series by William T. Williams (American, b.1942) are defined by their palette of vivid primary colors and bright jewel tones. They are signature for their physicality; surfaces thickly layered and encrusted that appear fractured to expose underlying colors or mysteries. As with earlier paintings, Williams attaches autobiographical references to not only his titles, but to the shapes and colors that he uses for symbolic effect.

Beginning in 1989, the 111 ½ Series is an ongoing painting series that continues to evolve today. Employing a loose grid-like structure, Williams creates the 111 ½ Series by painting sections, resulting in the varying levels of impasto, or thickness of paint, added at different times – sometimes years or decades later. This collage or “quilting” method emphasizes the ridges of the layered surface, with different colors of paint sinking down through sheer gravity. In the end, the effect creates a visually engaging richness that speaks directly to the point of Williams’ objective: a complex dialogue between form, color and texture. In addition, the valleys can be seen as Williams’ lasting mark, seeping past superficial surface to connect with the layers, and ultimately the canvas or plywood underneath – a reminder of the action of painting. On his concern with this kind of surface, Williams has stated: “I don’t want that kind of refined, seemingly effortless surfaces anymore… that’s very much a part of a certain tradition in painting…no indication of hand, no effort, no toil on the surface. In the Expressionistic tradition, the more apparent the toil, the better. I’m finding more and more that I related to what I previously didn’t relate to which was the aspect of gesture. But there are parts of each tradition that interest me. I think that what the work is doing is focusing in on the various artistic means that interest me…”[1]