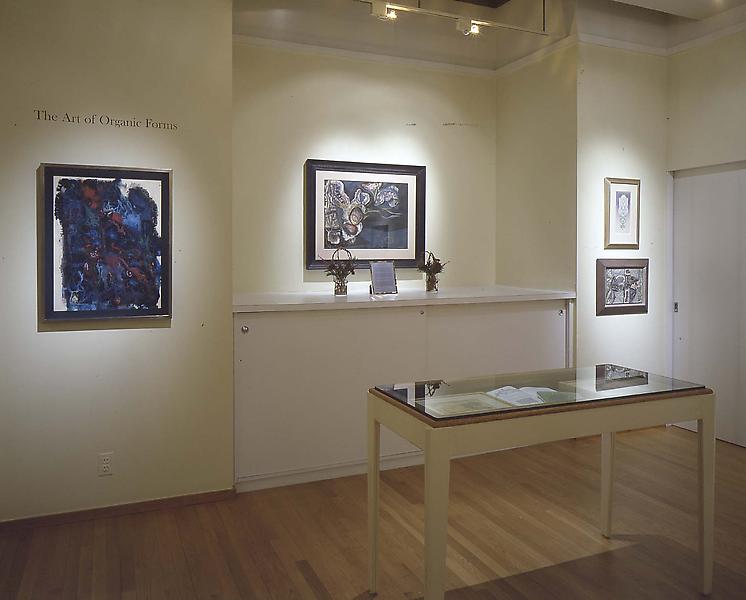 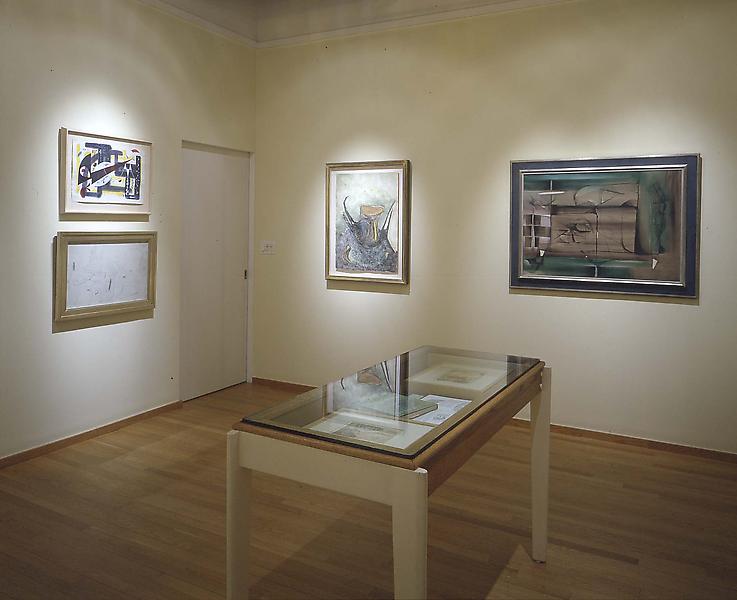 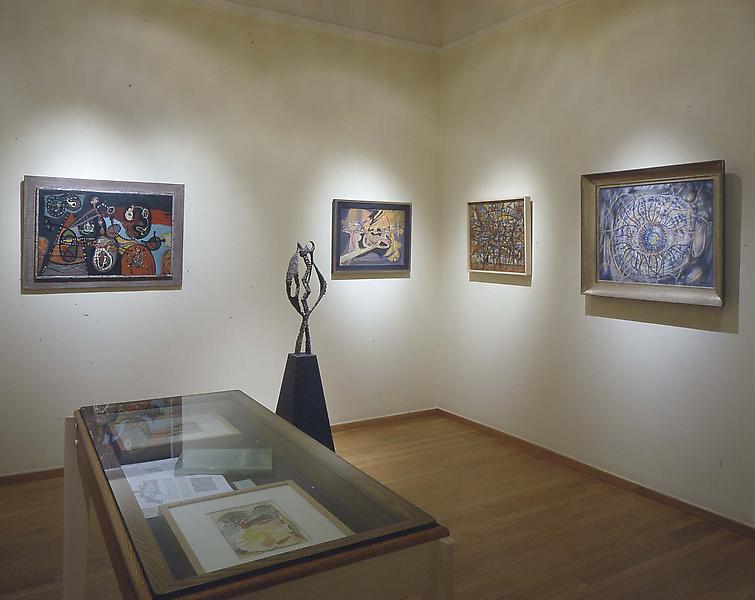 In 1968, Philip C. Ritterbush curated the provocative exhibition The Art of Organic Forms for the Smithsonian’s Museum of Natural History in Washington, DC. This historic exhibition, one of the first to examine the character of science by demonstrating its affinities with the arts, explored "the notion that organized beings display principles of emergent order of greater complexity than nonliving entities, whereby organic form is seen to be a property of the whole organism, in distinction to the forms of its parts or subordinate elements."1 The exhibition posed the question: What do organic motifs in abstract art have to tell us about science and imagination? By including seventy-one abstract works from 1905 to 1968, by fifty American and European artists, the exhibition attempted to give aesthetic content to the science of biology, specifically to the study of organisms which lie beyond the range of unaided vision.

The exhibition venue - a museum dedicated to the understanding of the natural world and man’s place in it – made it possible for viewers to enjoy works by Arthur Dove, Max Ernst, Arshile Gorky, Paul Klee and numerous others before investigating the permanent displays of fossils, animals, minerals, rocks, plants and human artifacts. Discovering beauty in unexpected forms and unexpected places prompted the acceptance of an abstract visual language rooted in the natural world. When interviewed in 1968 by critic Joy Billington for The Evening Star, artist Charles Seliger - whose work was included in the exhibition – stated, "many painters who are concerned with form for its own inherent beauty have waited a long time to see a show like this. The Smithsonian has jumped into a void in a way that art museums have missed."

Thirty-five years later, Michael Rosenfeld Gallery presents a rendition of The Art of Organic Forms that is faithful to the original concept but more narrowly focused. Our contemporary exhibition concentrates on artwork from the 1940s by sixteen American artists, six of whom were included in the original exhibition.

The 1940s was a decade of artistic transition; narrative surrealism as exemplified by Salvador Dalí and Renè Magritte was no longer relavent, and a younger generation of American artists searched for a new visual language. By appropriating the Surrealist technique of automatism, artists such as Peter Busa, Arthur Dove, Gerome Kamrowski, and Boris Margo found their voices in what Theodoros Stamos called, "abstract surrealism," now known as organic abstraction. These artists were not consciously aware that the forms in their paintings resembled elements found in nature. However, like scientists who use microscopes as a tool to view organisms imperceptible to the naked eye, these artists used automaticism to reveal the latent organic forms lying beneath the surface of the subconscious. Over the years, generations of artists have followed their instinctual journey towards abstraction, thereby substantiating the premise of Ritterbush’s pioneering exhibition.