Skip to content
Back to top Back to Exhibitions«
OVR-Sized: Masterworks of Postwar Abstraction 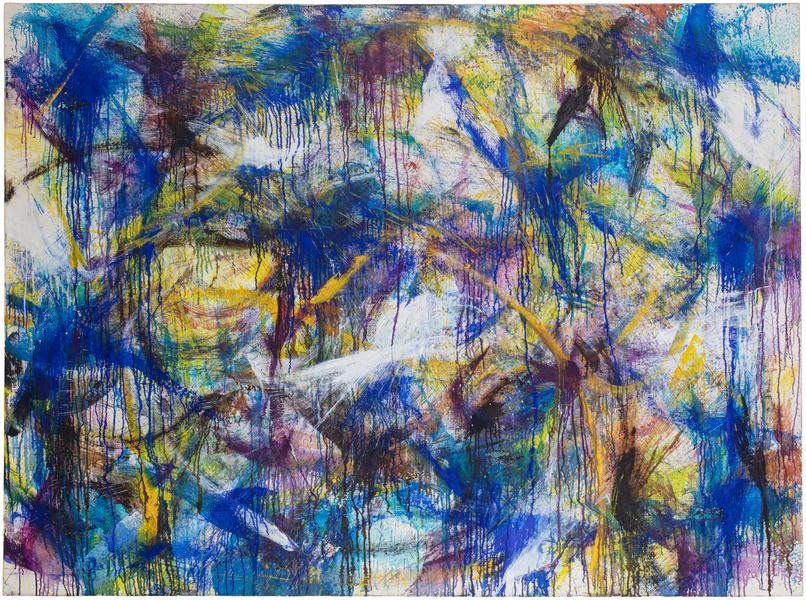 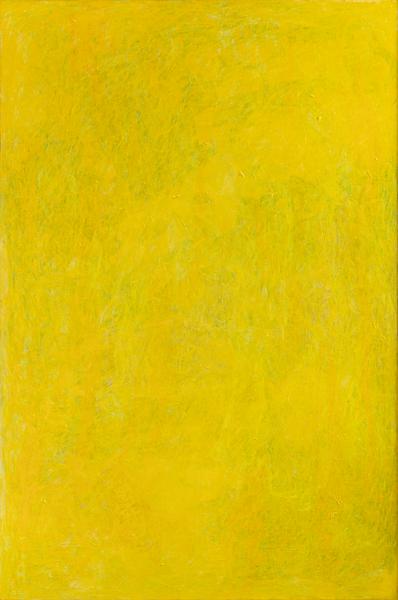 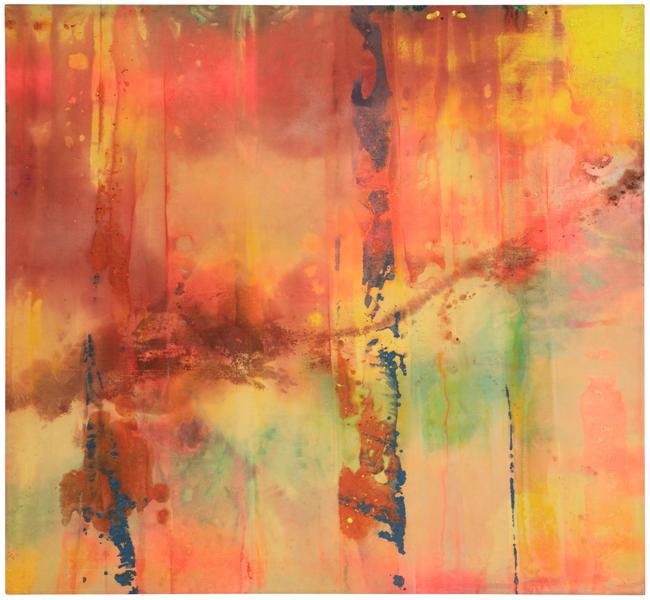 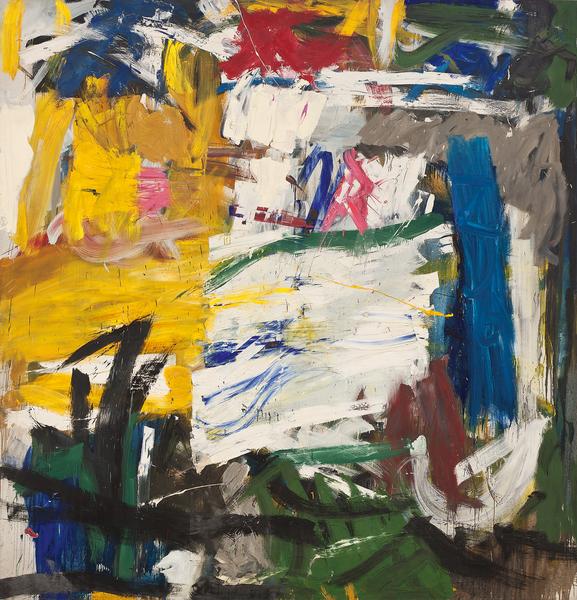 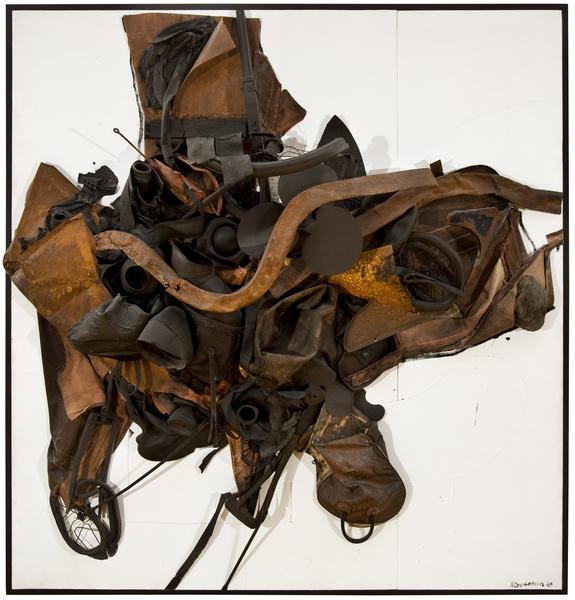 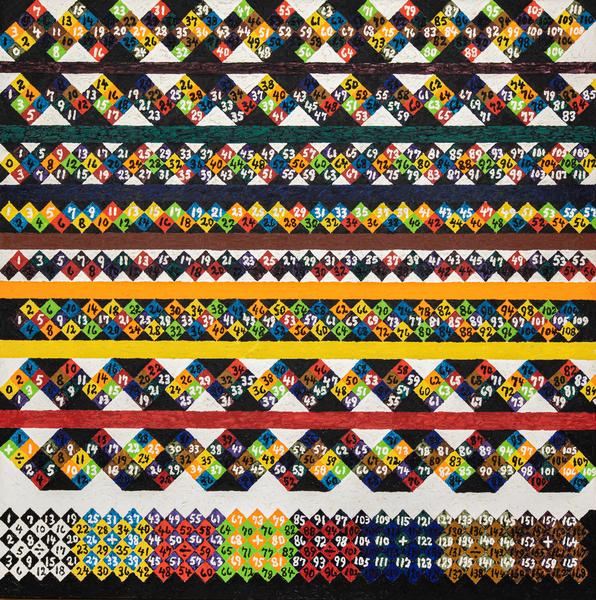 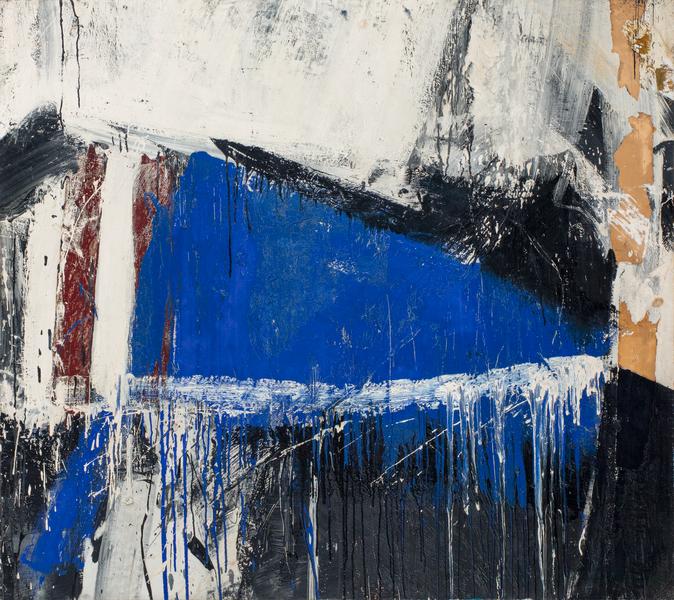 oil on canvas with paper collage 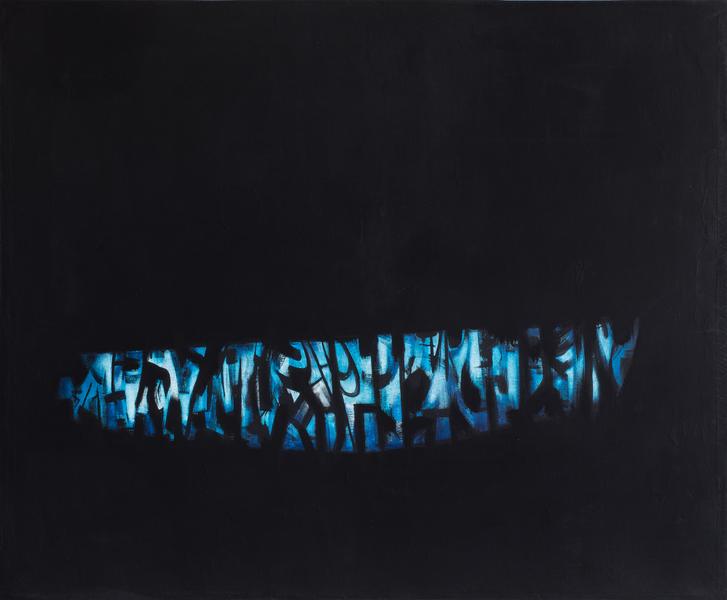 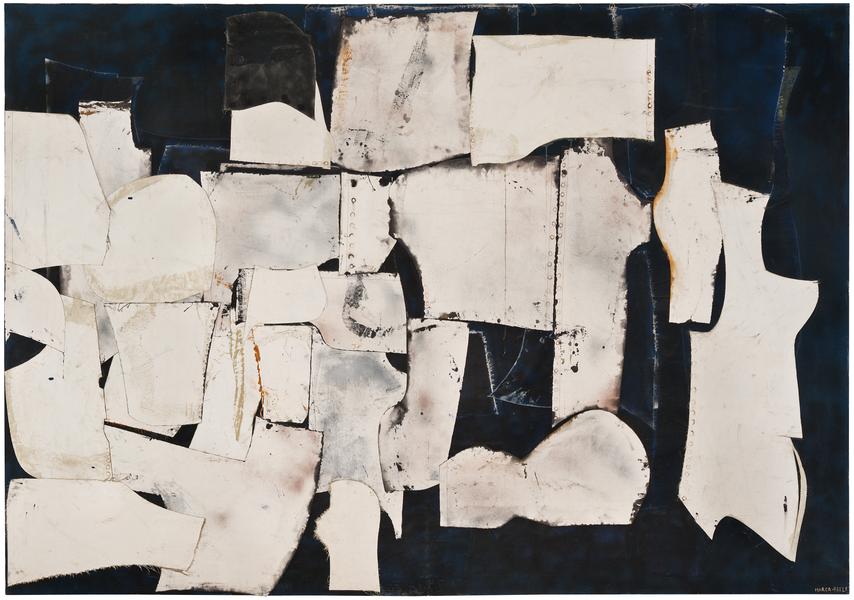 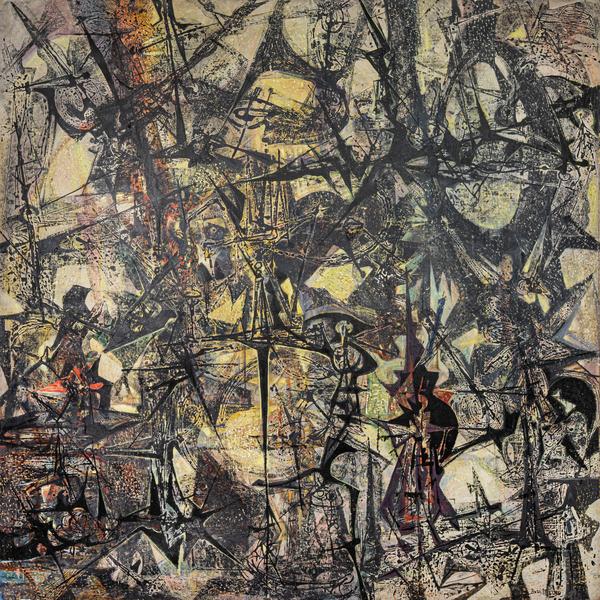 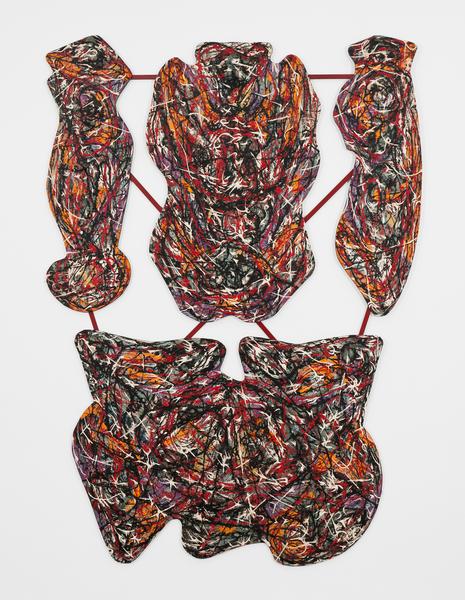 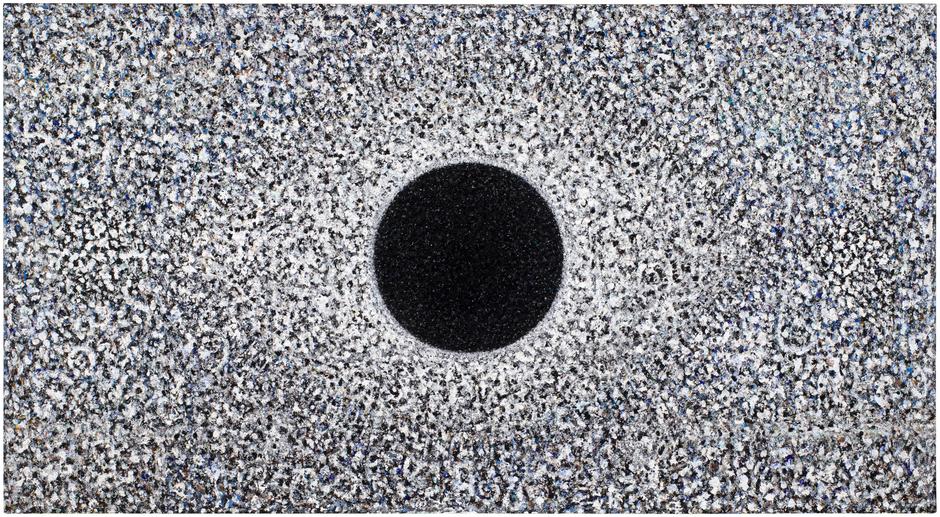 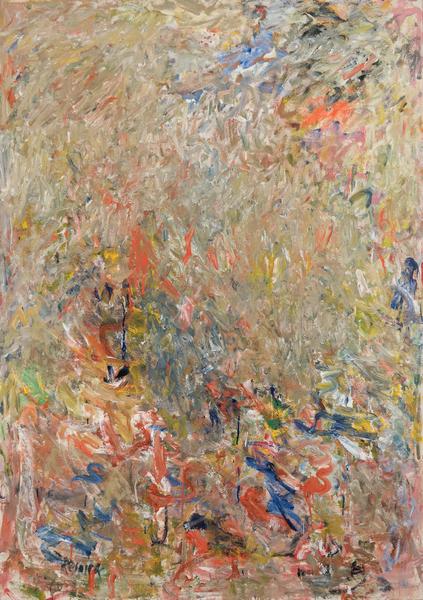 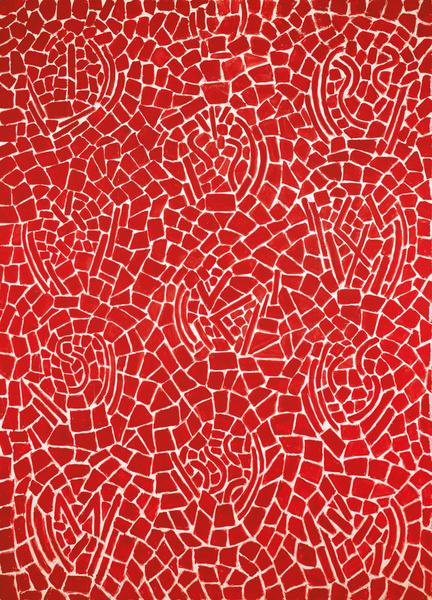 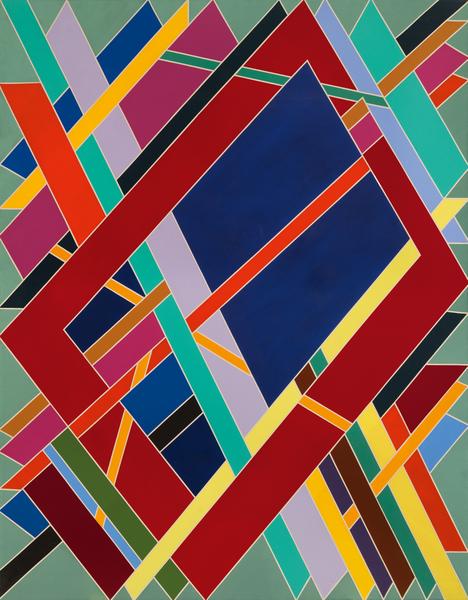 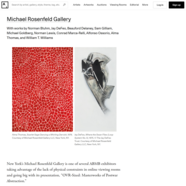 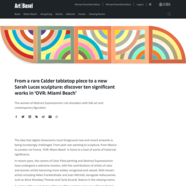 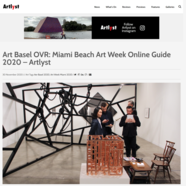 In the new normal of virtual viewing rooms, we have curated a fantasy space where, unconfined by the constraints of modular art fair walls and normal booth scale, we can dream big and showcase a selection of grand-scale paintings by key figures of postwar art. In this imagined space, bigger is better!

The exhibition showcases one exemplary masterwork by each of the artists, epitomizing their significant contributions to the canon of 20th century art history through the intentionality and variety of their unique mark-making, textural concerns and structural techniques. Whether through a visual language that is calligraphic or gestural, impastoed or collaged, our selection defines and exemplifies their visionary approaches to abstraction. Each artist – in their epic proportions and bold compositions – embody what art historian Irving Sandler famously described as the “triumph of American painting.”