Skip to content
Back to top Back to Exhibitions«
Norman Lewis: PULSE, A Centennial Exhibition 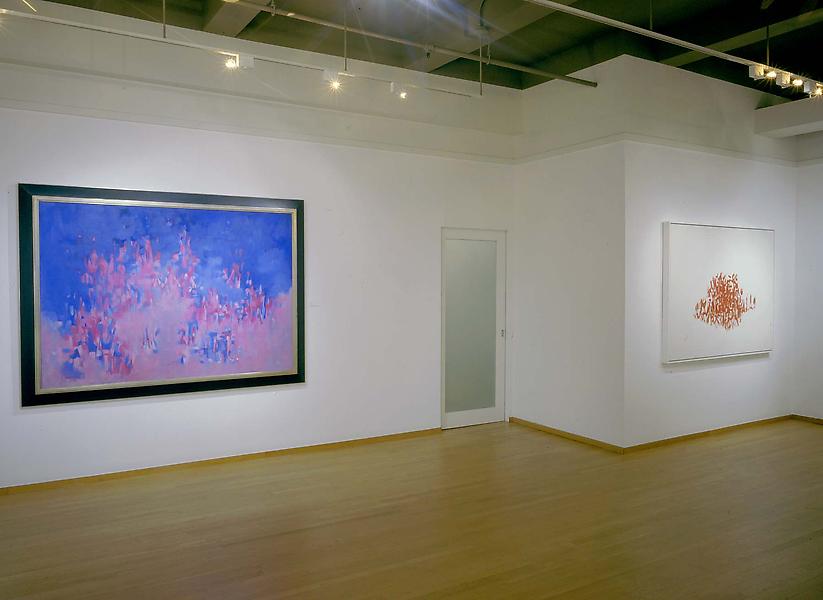 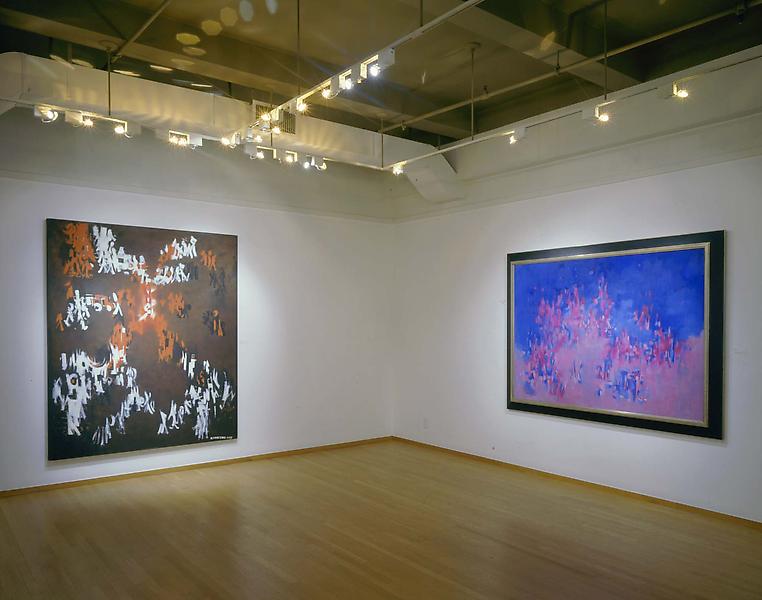 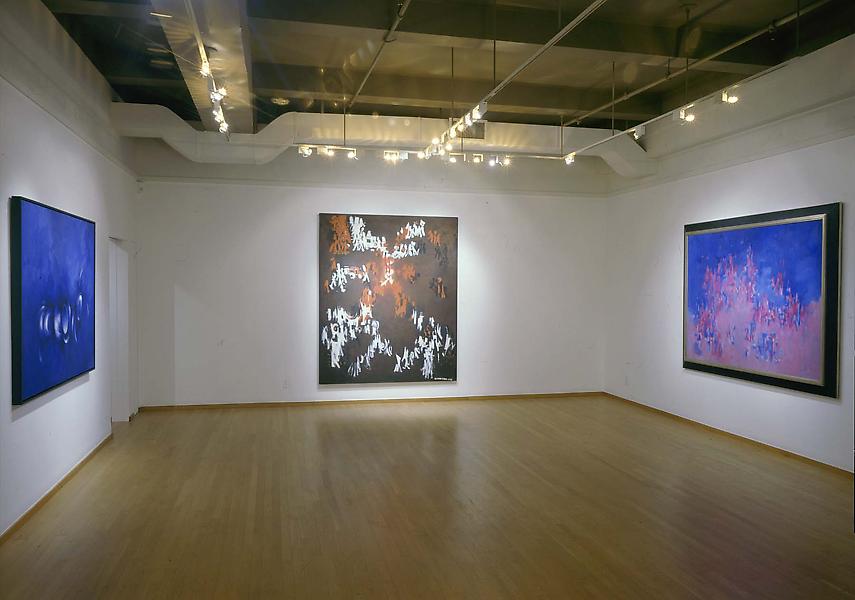 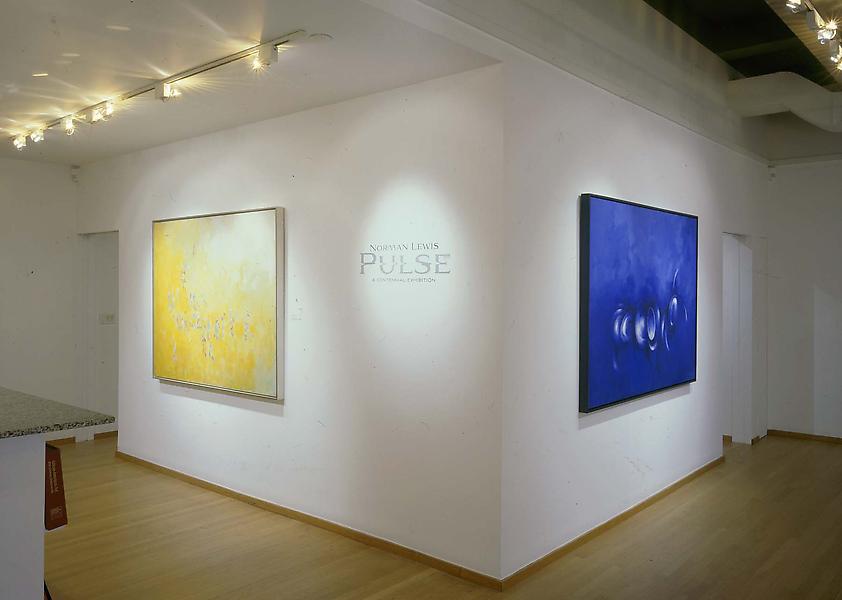 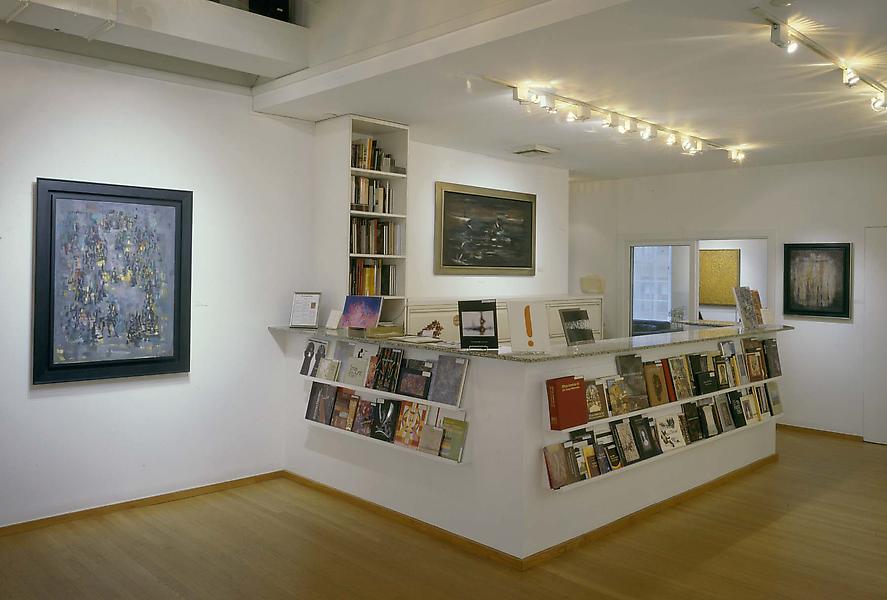 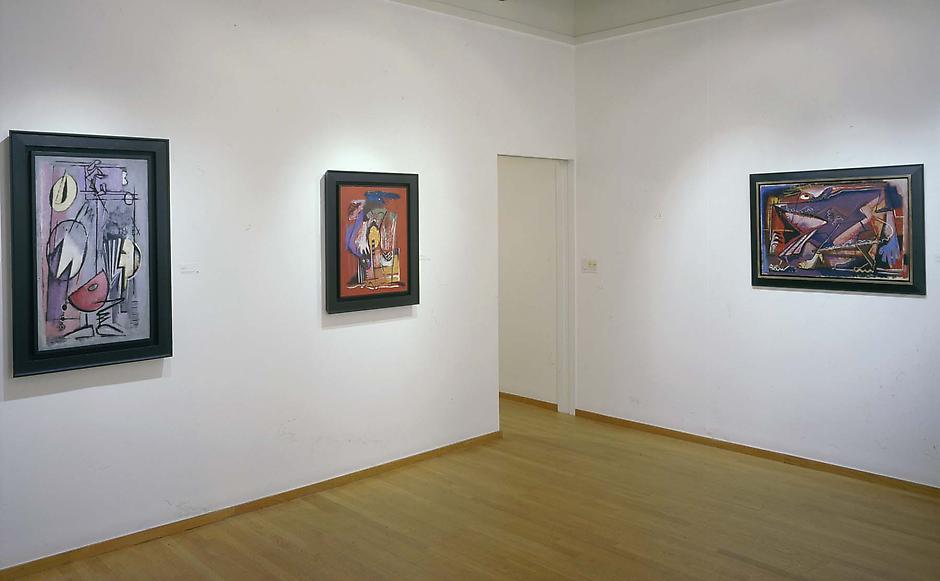 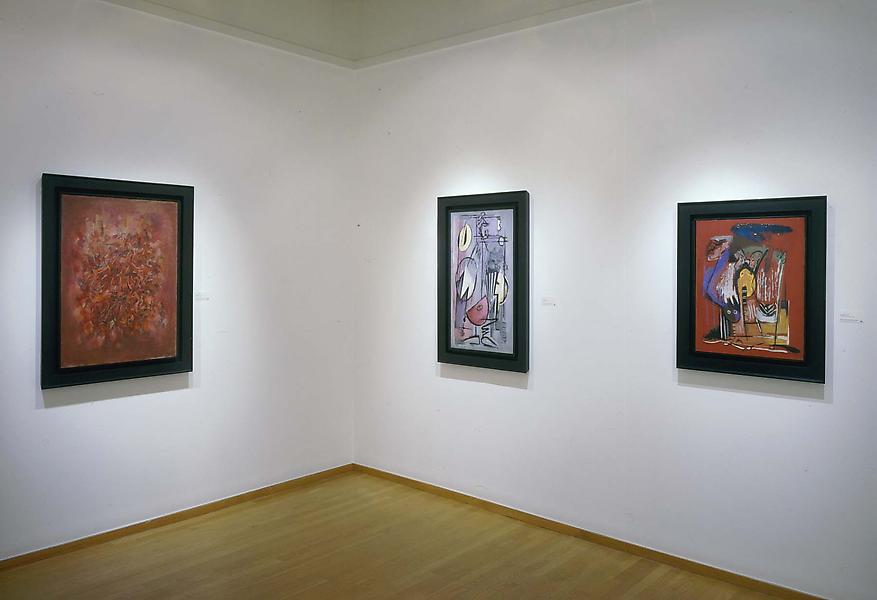 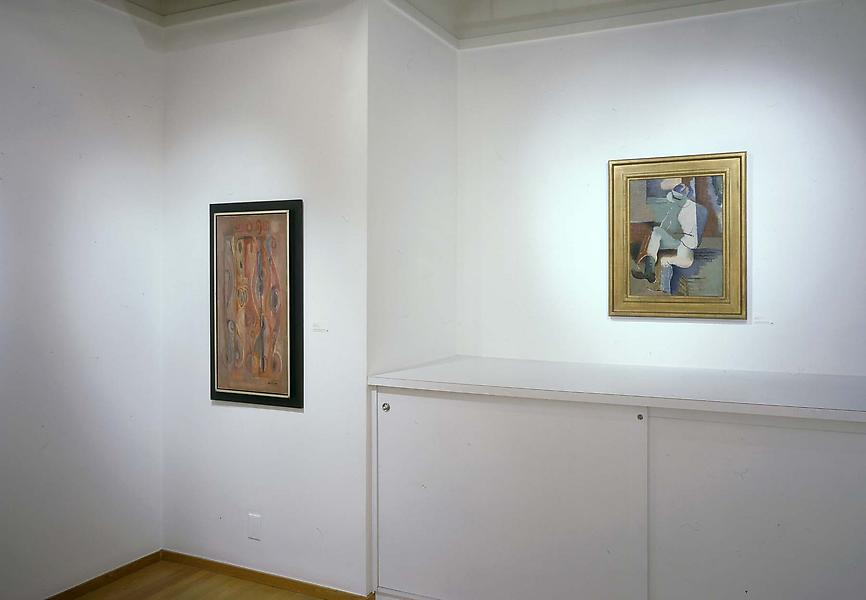 The fully illustrated exhibition catalogue features an essay, entitled “The Music of Invisibility,” by renowned art historian, critic, and curator David Anfam, whose numerous publications include: Abstract Expressionism (1990), Franz Kline: Black & White: 1950-1961 (1994), Mark Rothko: The Works on Canvas—A Catalogue Raisonné (1998) , and Abstract Expressionism: A World Elsewhere (2008). In 2003, Anfam was the Henry Luce Visiting Professor in American Art at Brandeis University, and in 2007, he curated Bill Viola’s Ocean Without a Shore for the 52nd Venice Biennale. He is a member of the advisory board of the Clyfford Still Museum, Denver, and his awards include the 2000 Mitchell Prize for the History of Art and the Umhoeffer Prize for Achievement in Humanities (2009). Examining Lewis’s work in the light of “black” as a racial construct as well as an important color for abstract expressionism, Anfam reveals the aesthetic complexity and political engagement at work in Lewis’s multifaceted painting.

A native of New York City, Norman Wilfred Lewis grew up on Lennox Avenue at a time when Harlem was predominantly white. From an early age, Lewis’s life was profoundly shaped by his experiences of racism in a nation that consistently prized whiteness above all else. As Anfam writes in his catalogue essay, “Comments Lewis made in 1968, a year that saw the assassinations of Martin Luther King Jr. and Robert Kennedy (with their consequent riots) sketch his deep disaffection. ‘White America is so goddamn aggressive,’ Lewis said, ‘that it destroys anything that gets in its way.’”

From 1933 to 1935, Lewis took classes at the Savage School of Arts and Crafts (run by Augusta Savage) and attended Columbia University. In 1936, he began working for the Federal Art Project of the WPA, teaching at the Harlem Community Arts Center and the George Washington Carver School, where colleagues included Elizabeth Catlett and Charles White. He joined the Artists Union and helped to found the Harlem Artists Guild in 1935, which lobbied for and won federal funding for an arts center in Harlem (the Harlem Community Art Center, established in 1937). Lewis also frequented the salons at 306. At this time, his style was grounded in social realism, and his paintings focused on the lives and struggles of urban black Americans. However, in the 1940s, he began to explore abstraction. While he remained active in the struggle for civil rights throughout his life, Lewis was also skeptical about the power of representational art to effect change, explaining in a 1968 interview, “one of the things in my own self education, was the discouraging fact that painting pictures of protest didn’t bring about any change.”

In 1946, Lewis joined the growing number of New York abstract artists represented by Marian Willard. From his first solo show at the Willard Gallery in 1949 to the mid-1950s, Lewis’s reputation steadily grew, and he developed his own individual style consisting of calligraphic, fluid forms suggesting groups of figures engaged in kinetic activity. A member of the abstract expressionist movement, Lewis befriended artists such as Pollock, Krasner, Kline, de Kooning, and Ad Reinhardt. In 1950, he was the only black artist to participate in the famous closed-door sessions defining abstract expressionism held at Studio 35. A year later, MoMA included his work in Abstract Painting and Sculpture in America. Despite a decade of tremendous artistic achievement and consistently favorable reviews, Lewis never received the kind of recognition and financial success his white colleagues enjoyed, and it was only in the late twentieth century that his work began to occupy a central place in histories of American art. Lewis himself was aware of this disparity and of the related expectation in the art world at the time that African American artists document “the black experience.” As Anfam explains, “Lewis remained paradoxically an outsider within those circles. His partner Joan Murray recollected, ‘they [the abstract expressionists] liked Norman; they were glad he was there. But it was a strange attitude: what was he doing there? He should be painting lynchings.’”

Lewis confounded critical categorization in part because his activism was not immediately evident in his art, although, as Anfam argues, his abstract works were far from being apolitical. Throughout his career, Lewis pursued his unique artistic vision while also remaining committed to his political beliefs and dedicated to the people of Harlem. He was a founding member of Spiral (1963), which sought to contribute to the civil rights movement through the visual arts. From 1965 to 1971, he taught for HARYOU-ACT, Inc. (Harlem Youth in Action), an antipoverty program designed to encourage young men and women to stay in school. He joined Benny Andrews, Romare Bearden, Roy DeCarava, Felrath Hines, Raymond Saunders, Alice Neel, and others in picketing the infamous 1969 Harlem on My Mind show at the Metropolitan Museum of Art. That same year, along with Bearden and Ernest Crichlow, Lewis co-founded Cinque Gallery, a downtown gallery dedicated to fostering the careers of emerging artists of color. A recipient of a National Endowment for the Arts Grant (1972) and a Guggenheim Memorial Fellowship (1975), Lewis had his first retrospective exhibition in 1976 at the CUNY Graduate Center, New York. He died in his home city in 1979, and since then has been the subject of solo exhibitions at the Studio Museum in Harlem — Norman Lewis: Black Paintings 1946–1977 (1998)—and at the Michael Rosenfeld Gallery — Norman Lewis: Intuitive Markings – Works on Paper, 1945-1975.