Skip to content
Back to top Back to Exhibitions«
Michael Rosenfeld Gallery: The First Decade 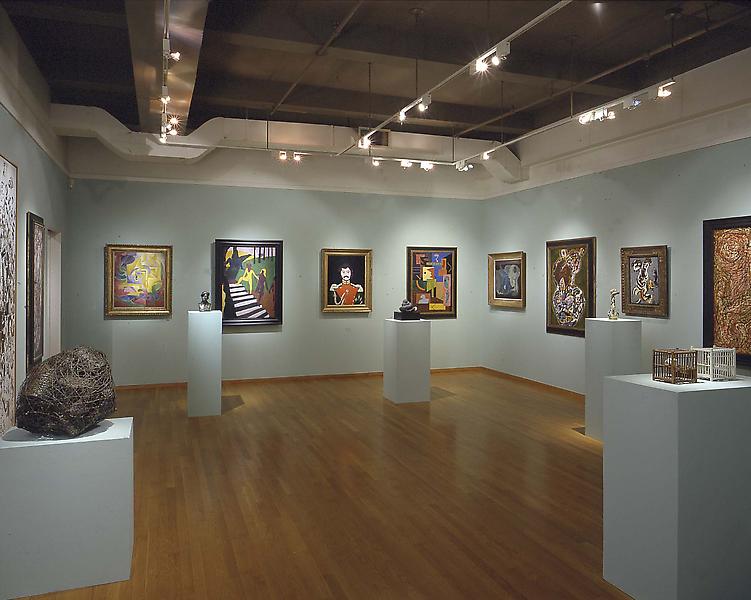 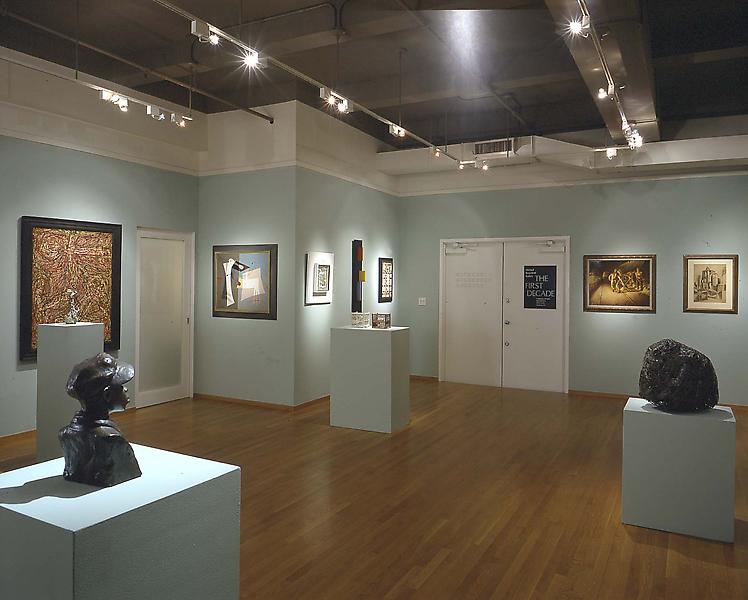 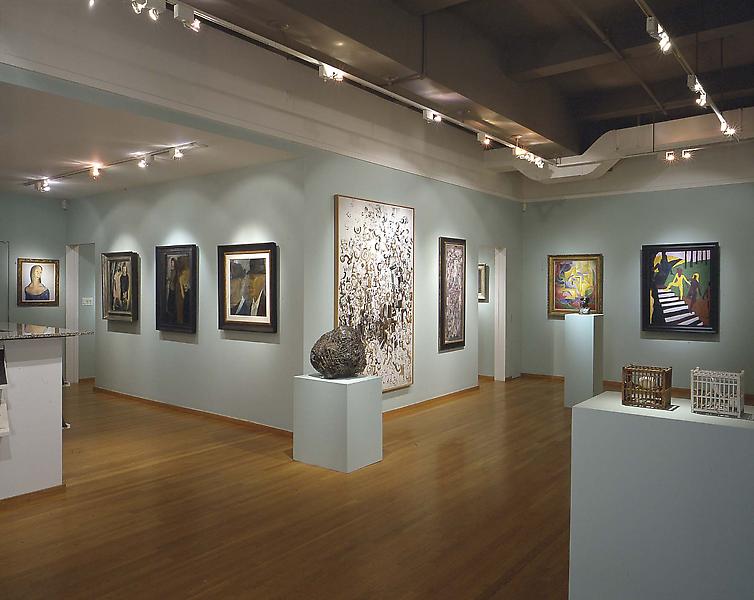 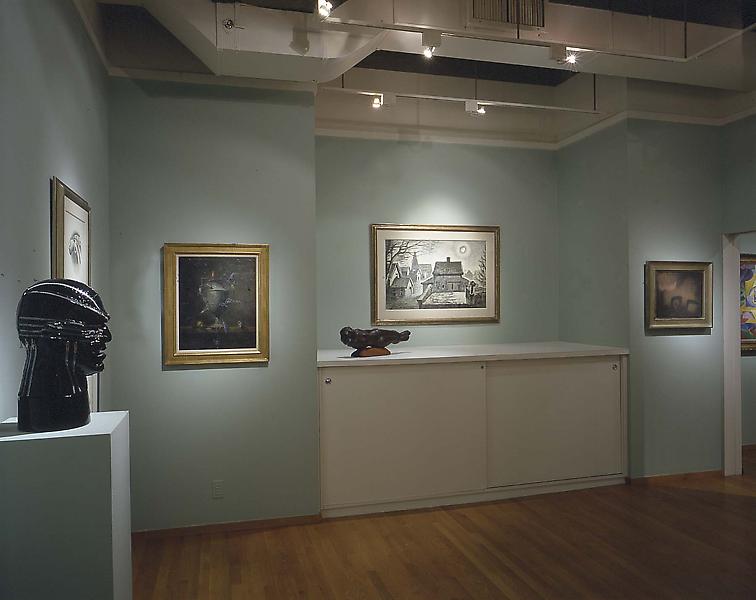 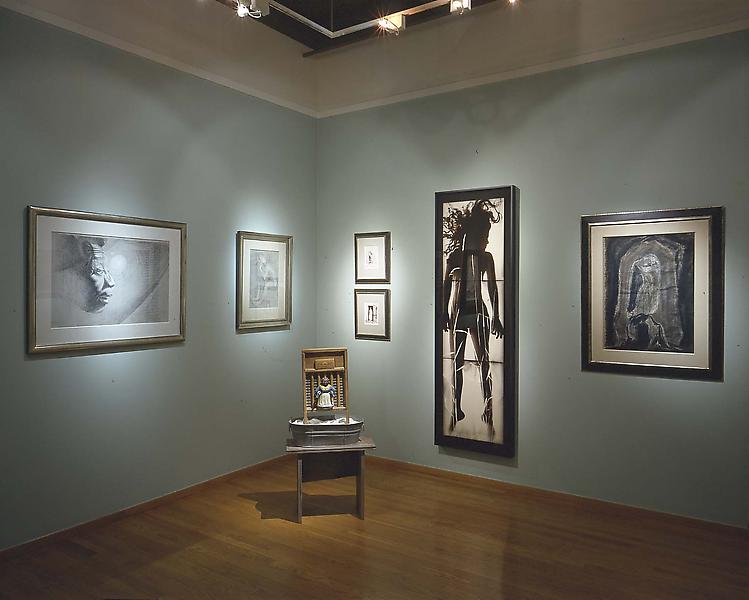 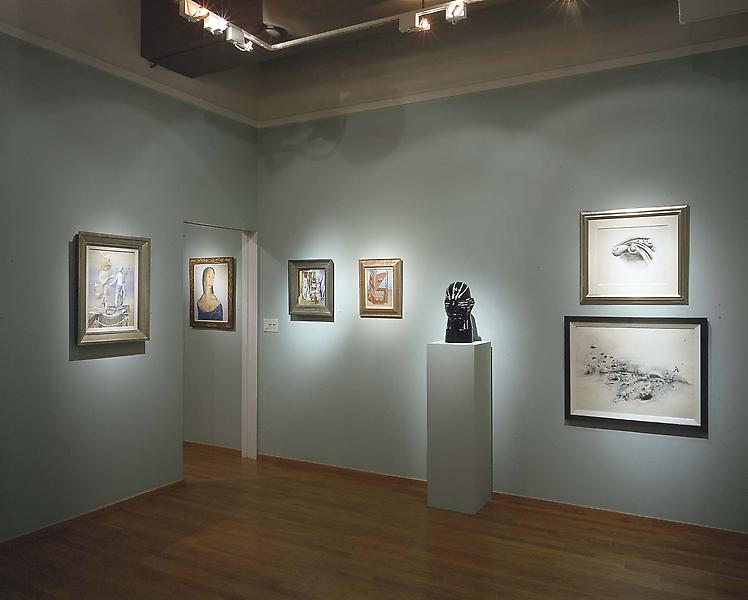 In 1989, Michael Rosenfeld opened Michael Rosenfeld Gallery with a purpose: he aspired to raise awareness for American artists and movements that he believed deserved greater acknowledgement for their significant contributions to American art. In 1992, halley k harrisburg joined the gallery and together, they have worked to expand the canon of American art. Over the past decade, Michael Rosenfeld Gallery has mounted seventy-five exhibitions and published forty-eight scholarly catalogues that have investigated the various aspects of American art. Modernism, early American abstraction, realism, surrealism, abstract expressionism and social realism have consistently been explored from new perspectives. In addition, the gallery has made significant contributions in bringing to the forefront the work of historic African-American and women artists, who until recent years, as groups distinguished by race and gender, had few opportunities for recognition.