Skip to content
Back to top Back to Exhibitions«
Linear Impulse 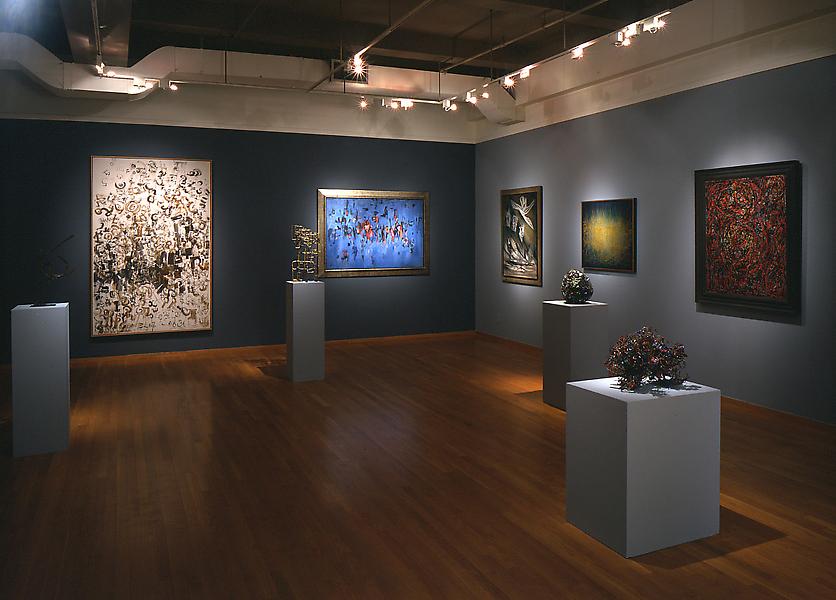 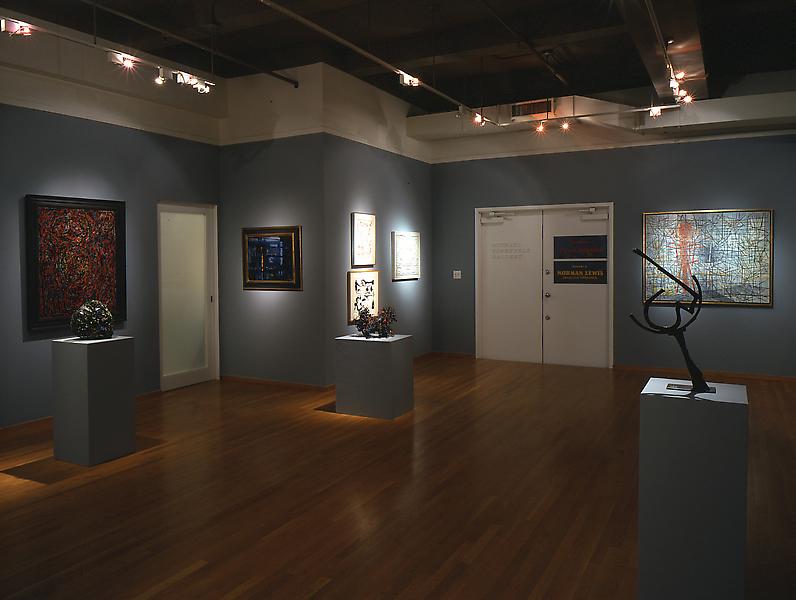 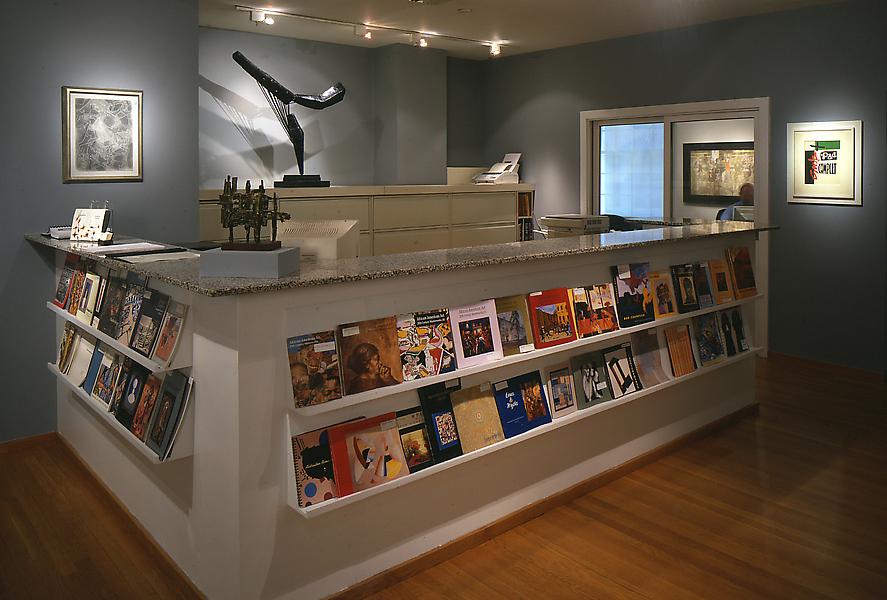 "A Line is a sweeping generalization regarding the relative positions of an infinite number of static points. Nothing is more Abstract than a Line and nothing is more Real and Concrete."
-Stuart Davis, July 13, 1940

Linear Impulse is a group exhibition featuring the work of sixteen artists. The exhibition investigates the diverse usage of line - the most universal, fundamental and immediate means of visual expression. By manipulating line’s length, thickness, shape, color and texture, the artists included in Linear Impulse transform line to create personal, and often, spiritual languages.

Line is the most basic form of expression and there is a conscious simplification and primitivism embraced by various artists in Linear Impulse who return to an aesthetic akin to prehistoric man. For thousands of years, beginning with ancient cultures, man attempted to reproduce the world with as much precision as possible. Great strides were made from cave paintings to the revolutionary achievement of perspective, developed during the Renaissance just five hundred years ago. However, not until the twentieth century with the advent of Cubism, Fauvism, and Surrealism did artists break from representational tradition, thereby embracing and validating the possibilities of abstraction.

The artists in Linear Impulse owe their greatest debt to Surrealism and, specifically, the Surrealist fascination with the unconscious. To explore and reveal the unconscious, Surrealists such as Joan Miro and Roberto Echuarren Matta developed a technique known as psychic automatism, a spontaneous expression of the unconscious through line. The same holds true for the sixteen painters and sculptors in this exhibition, who reveal their subjective and emotional inner-worlds through line.