Skip to content
Back to top Back to Exhibitions«
Charles Seliger: Ways of Nature 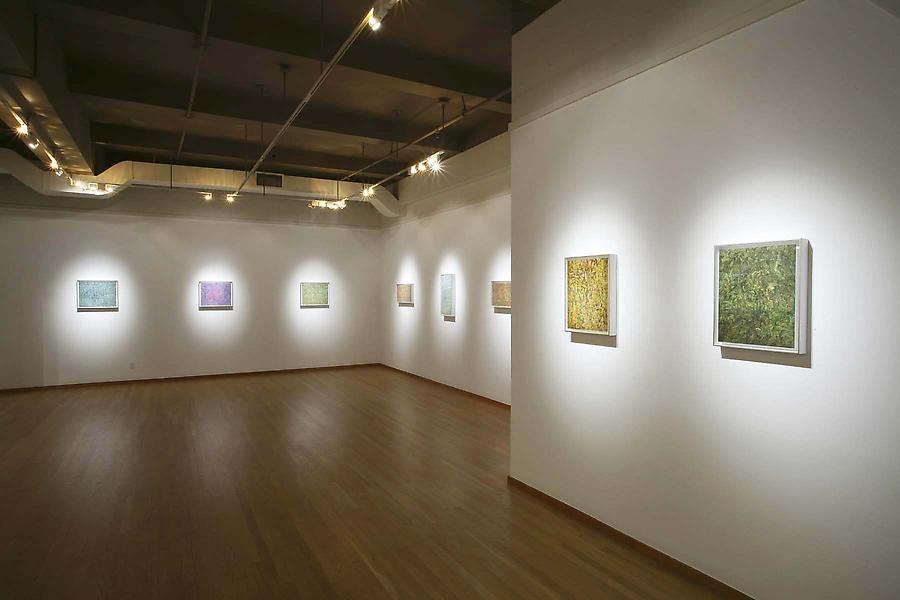 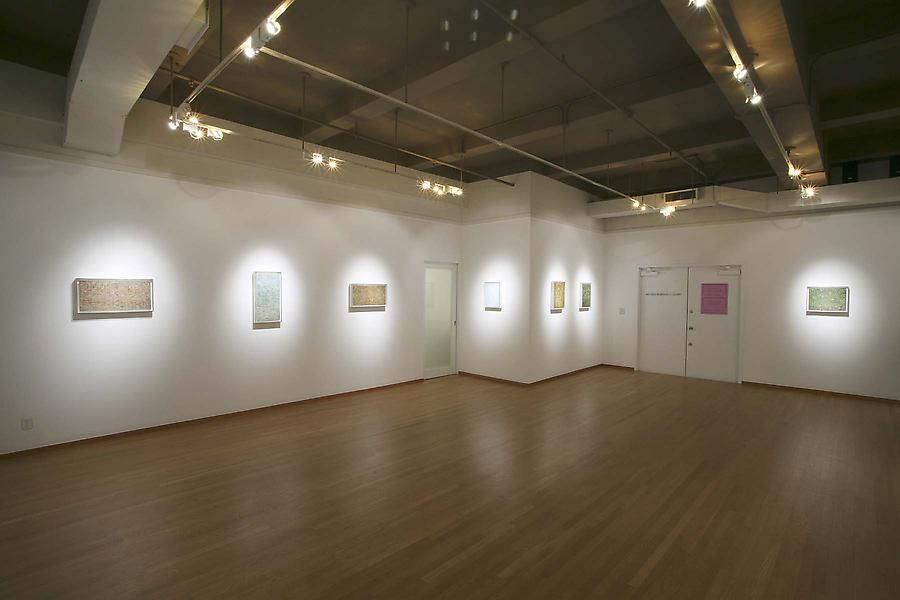 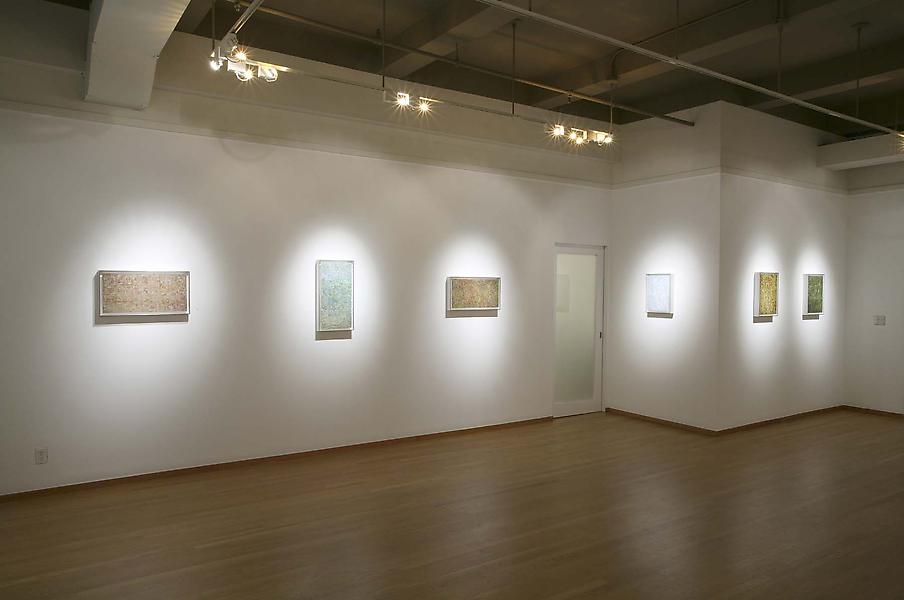 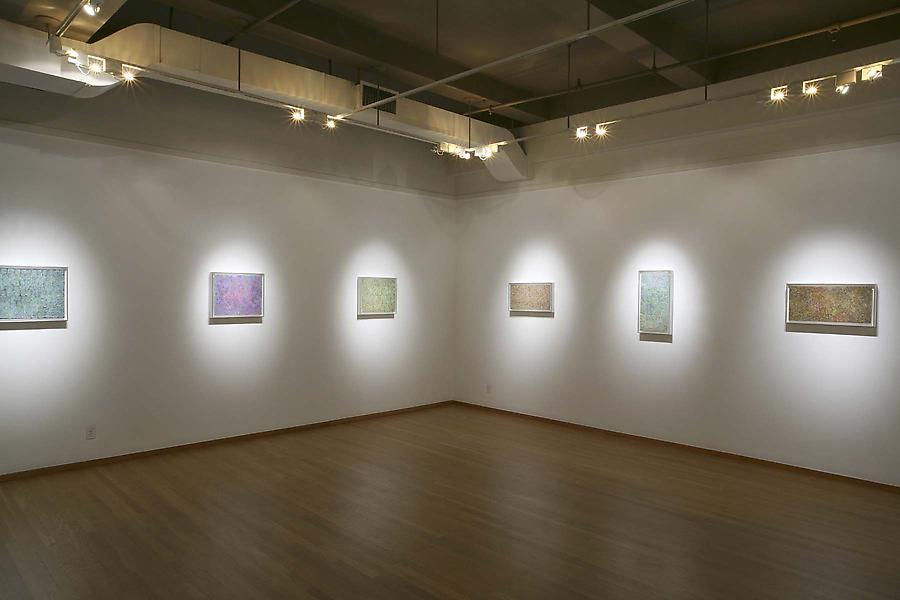 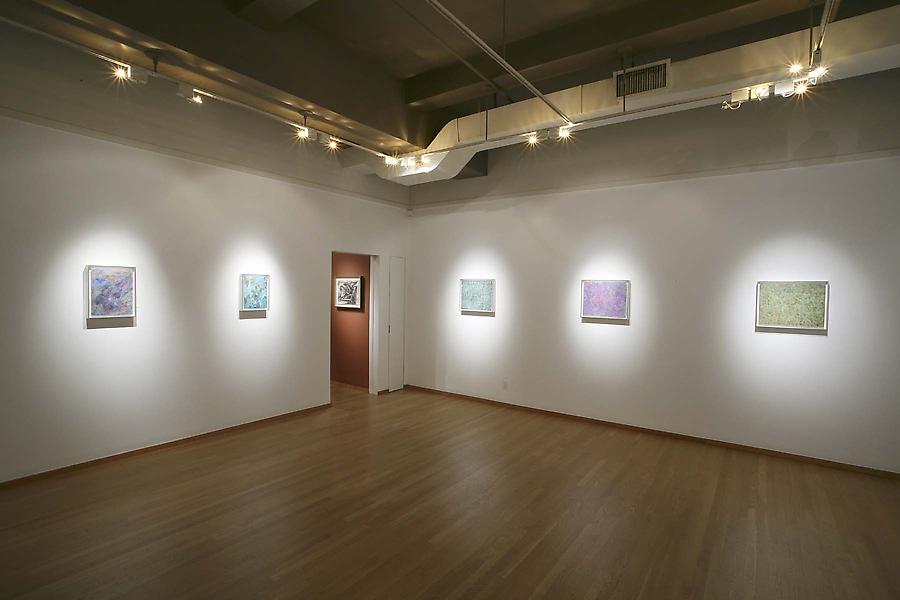 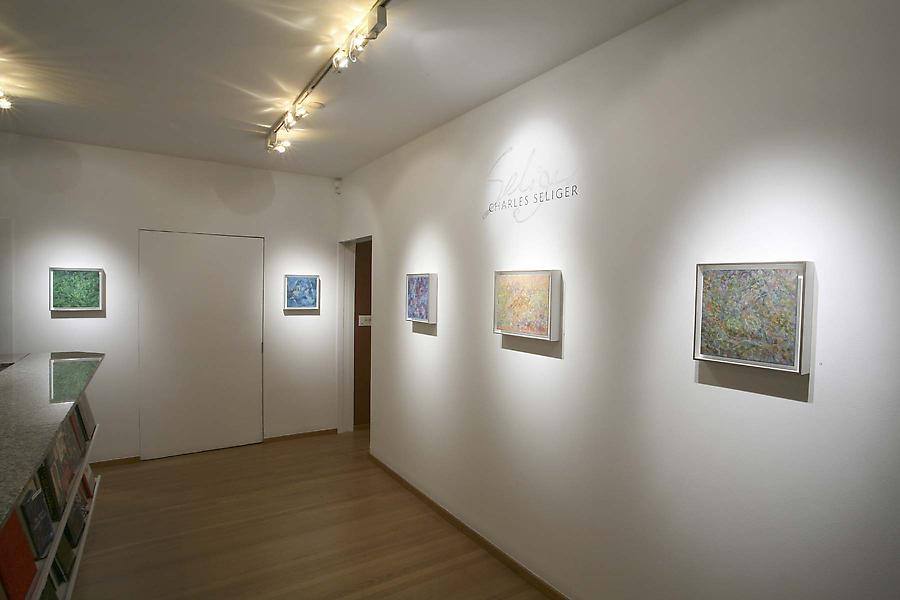 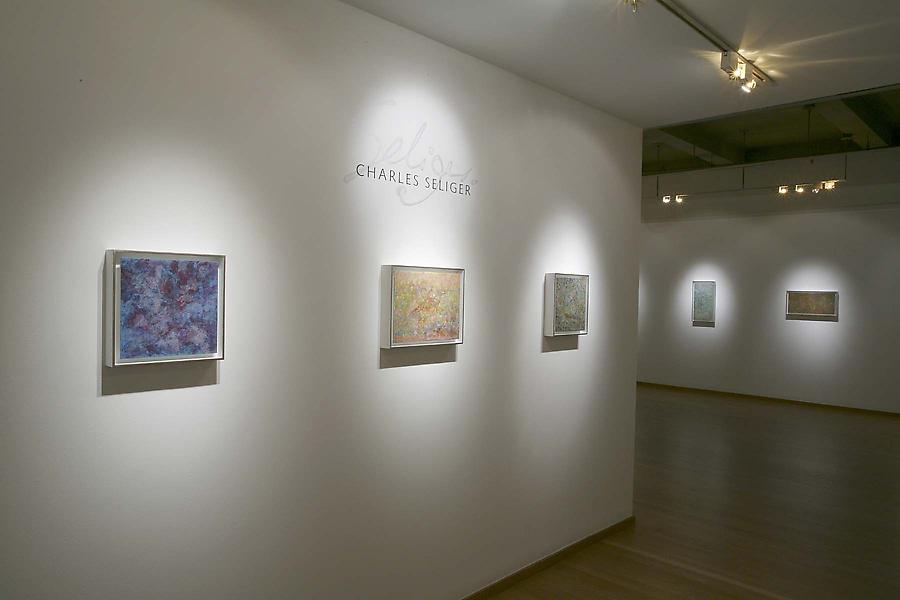 Michael Rosenfeld Gallery presents its ninth solo exhibition of work by Charles Seliger (American, b.1926). Ways of Nature is scheduled to be on view from September 6 to October 25 and will include nineteen paintings on Masonite completed between 2006 and 2008. The artist’s newest works are all dense, small-scale, organic abstractions that celebrate the structural complexities of natural forms—both real and imagined. In the accompanying exhibition catalogue, Michelle DuBois writes, "In each and every painting, he represents and enacts the struggle for control between chaos and order as it occurs in nature, and as it unfolds in the creative process he personally undergoes when creating a painting. Charles Seliger’s paintings about what lies below or beyond the visible in nature are fundamentally about the nature of his own subjectivity and creative process."

Like many artists of his generation, Seliger was deeply influenced by the surrealists’ use of automatism, and throughout his career, he has cultivated an eloquent and poetic style of abstraction that explores the dynamics of order and chaos animating the celestial, geographical, and biological realms. Attracted to the internal structures of plants, insects, and other natural objects and inspired by a wide range of reading in natural history, biology, and physics, Seliger creates abstractions that pay homage to nature’s infinite variety. His paintings have been described as “microscopic views of the natural world,” and although the characterization is appropriate, his work does not directly imitate nature so much as suggest its intrinsic structures.

Born in New York City and raised in Jersey City, Seliger spent his teenage years making frequent trips back across the Hudson to Manhattan’s many museum and gallery exhibitions. Although he never completed high school or received formal art training, Seliger immersed himself in the history of art and experimented with different painting styles including pointillism, cubism, and surrealism. In 1943, he befriended artist Jimmy Ernst and was quickly drawn into the circle of avant-garde artists championed by Howard

Putzel and Peggy Guggenheim. Two years later, at the age of nineteen, Seliger was included in Putzel’s groundbreaking exhibition A Problem for Critics at 67 Gallery, and he also had his first solo show at Guggenheim’s legendary gallery, Art of This Century. At this time, Seliger was the youngest artist exhibiting with members of the abstract expressionist movement, and he was only twenty years old when the Museum of Modern Art acquired his painting Natural History: Form within Rock (1946) for their permanent collection. Shortly after, in 1950, Seliger obtained representation from Willard Gallery. While exhibiting there, he formed close friendships with Mark Tobey, Lyonel Feininger, and Norman Lewis.

By 1949, Seliger had his first major museum exhibition at the de Young Memorial Museum in San Francisco, and since then, he has had over forty-five solo exhibitions at prominent galleries in New York and abroad. In 1986, Seliger was given his first retrospective at the Solomon R. Guggenheim Museum, which now holds the largest collection of his work. In addition to the Guggenheim, he is represented in numerous museum collections, including the British Museum, Metropolitan Museum of Art, Museum of Modern Art, Whitney Museum of American Art, and the Wadsworth Atheneum. In 2003, at age seventy-seven, Seliger received the Pollock-Krasner Foundation’s Lee Krasner Award in recognition of his long and illustrious career. In 2005, the Morgan Library and Museum acquired his journals—148 hand-written volumes produced between 1952 and the present. Scholars like Michelle DuBois—who is completing the first doctoral dissertation on Seliger, “The Structure of Becoming:” Charles Seliger’s Complex Expressionism — now have access to his introspective writing, which covers a vast range of topics across the span of six decades.

Since 1990, Michael Rosenfeld Gallery LLC has been the exclusive representative of Charles Seliger.