Skip to content
Back to top Back to Exhibitions«
Charles Seliger (1926-2009): A Memorial Exhibition 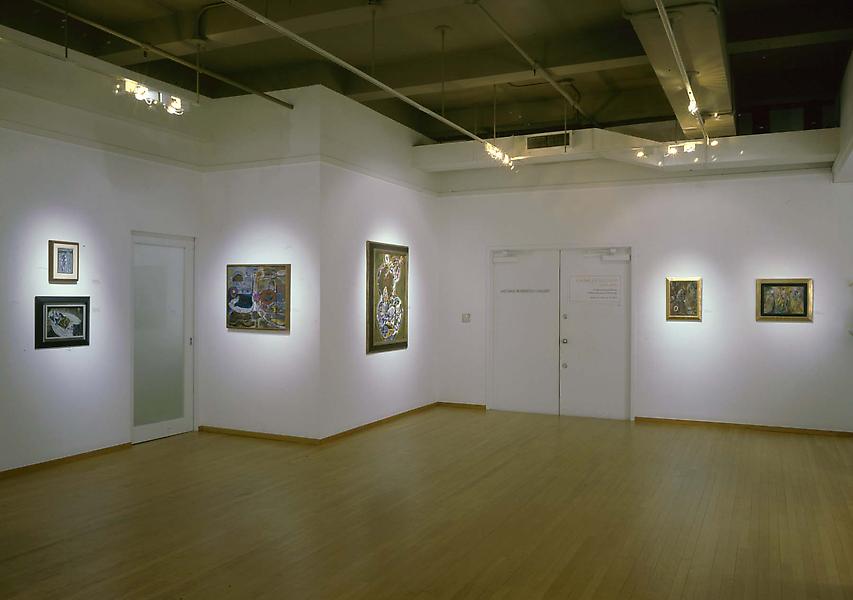 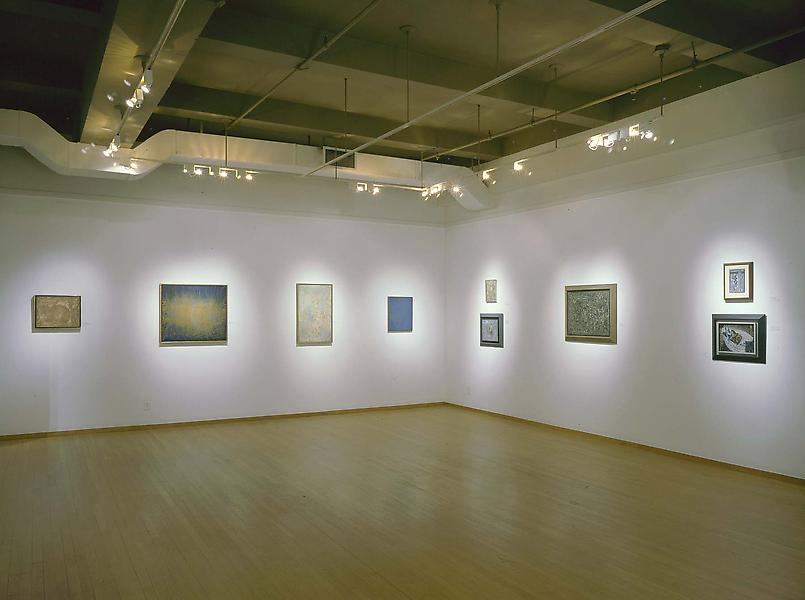 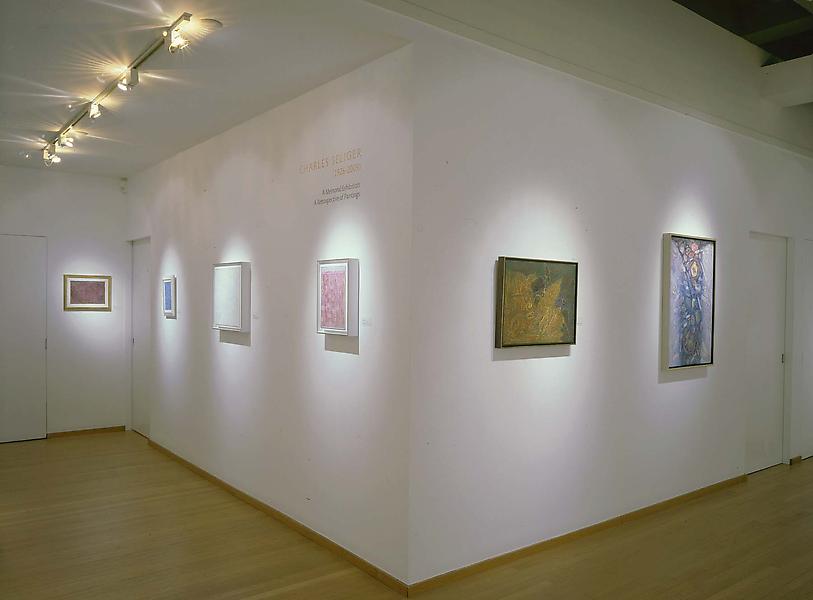 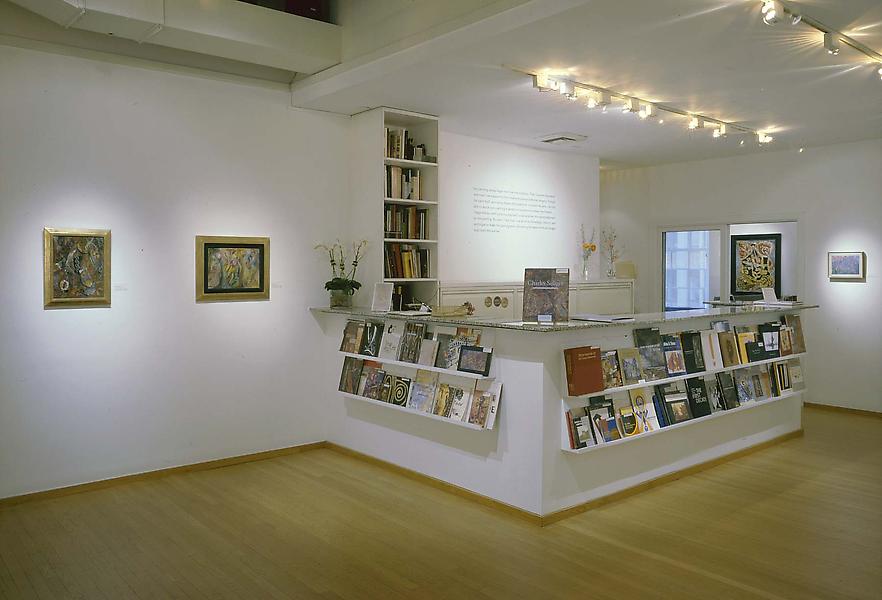 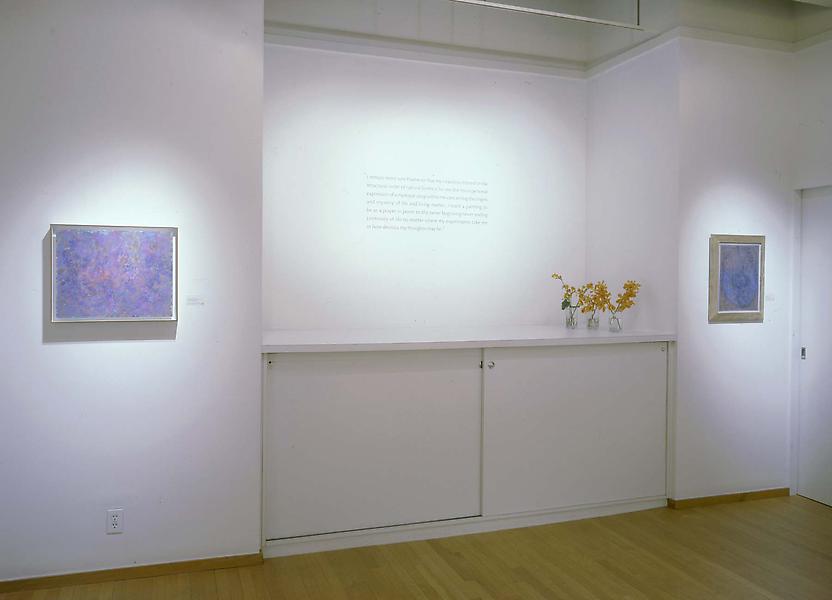 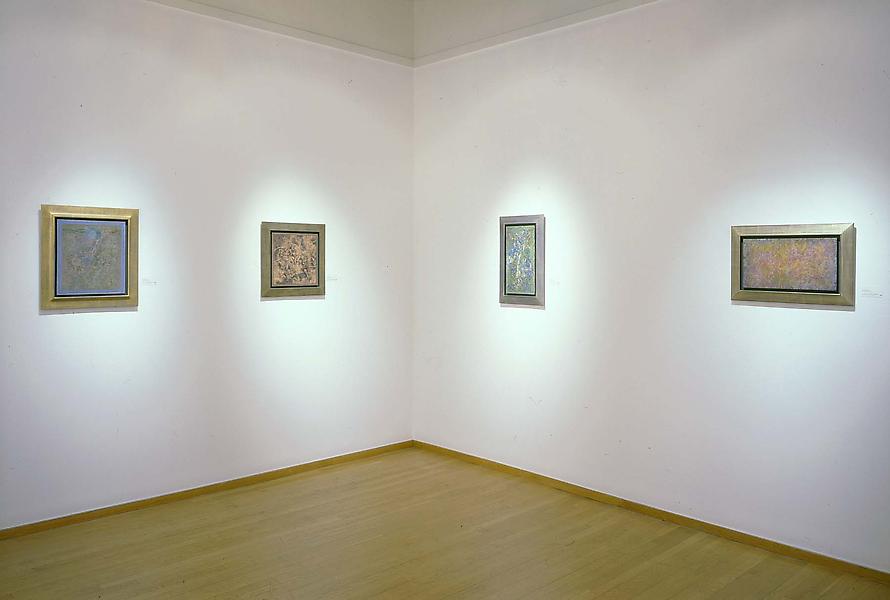 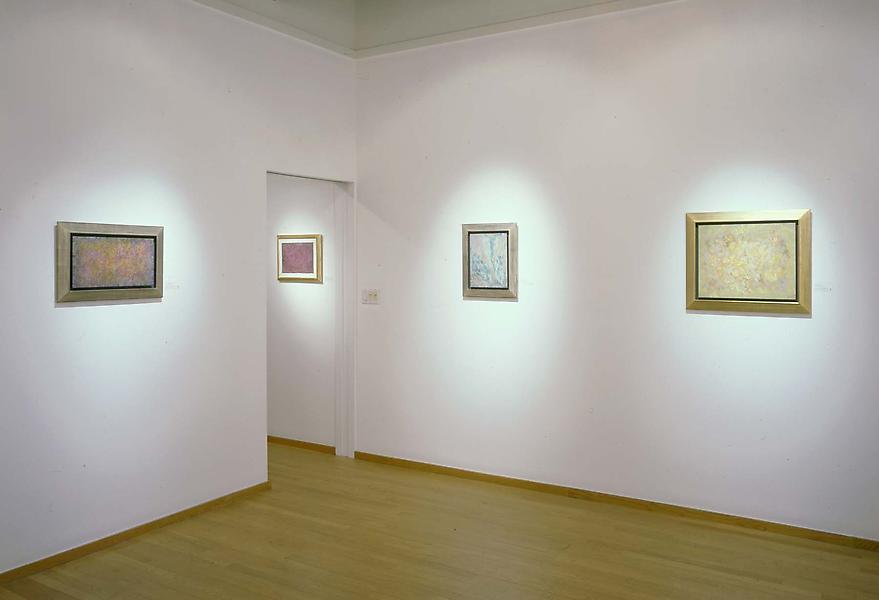 “My paintings always begin with free improvisation. Then I become fascinated with how I can explore my first creative impulse and develop imagery, through the paint itself, associating shapes and experiences to enrich my work. I am not able to sketch out a painting in advance or to determine where I am headed. . .I begin with an unself-conscious approach, a subconscious, non-rational approach to the painting. But later, I feel that I use all of my knowledge, instinct, and technique to make the painting work, delineating the latent forms and images that I both feel and see.”

(New York City, December 19, 2009) —For its inaugural exhibition of 2010, Michael Rosenfeld Gallery is pleased to present a retrospective honoring the life and work of Charles Seliger. Scheduled to be on view from January 9 to February 27, Charles Seliger (1926- 2009): A Memorial Exhibition, A Retrospective of Paintings features approximately thirty-five paintings covering the full span of Seliger’s career.

For the first time since Michael Rosenfeld Gallery became Seliger’s exclusive representative in 1990, rarely seen works from the 1950s, 1960s, and 1970s will be on view alongside those from more recent decades. Presenting artworks from each decade of Seliger’s career, the retrospective offers a unique opportunity to trace his development as a painter. The exhibition’s focus on progression and change in Seliger’s oeuvre is a fitting tribute to an artist for whom process, transformation, and the notion of becoming were central to both his subject matter and his approach to creating art.

Seliger was equally celebrated for his meticulously detailed abstractions as well as for the techniques he invented and used to cover the surfaces of his Masonite panels—building up layers of acrylic paint, often sanding or scraping each layer to create texture, and then delineating the forms embedded in the layers of pigment with a fine brush or pen. This labor-intensive technique results in ethereal paintings that give expression to aspects of nature hidden from or invisible to the unaided eye. In his work, texture is as important as line; materials coagulate, freezing time and arresting the fleeting processes of nature long enough for us to apprehend their significance. Like the abstract expressionists with whom he was closely associated, Seliger valued the tangible properties of his materials as much as he did the overall composition; his paintings are about the processes of nature, and they are about the processes of art; the work’s meaning is in the symbiosis between the two.

Although he never completed high school or received formal art training, Seliger immersed himself in the history of art and experimented with different painting styles including pointillism, cubism, and surrealism. In 1943, he befriended Jimmy Ernst and was quickly drawn into the circle of avant-garde artists championed by Howard Putzel and Peggy Guggenheim. Two years later, at the age of nineteen, Seliger was included in Putzel’s groundbreaking exhibition A Problem for Critics at 67 Gallery, and he also had his first solo show at Guggenheim’s legendary gallery, Art of This Century. In 1949, the De Young in San Francisco gave Seliger his first solo exhibition at a major museum.

By the mid-1940s, Seliger had become the youngest artist exhibiting with the abstract expressionists, although his place in the movement is sometimes overlooked in part because of the scale of his work. However, as the current exhibition reveals, he also worked on canvases and Masonite boards in larger dimensions. More importantly, though, this memorial exhibition demonstrates that although Seliger’s paintings lacked the physical enormity typically associated with abstract expressionism, they remain vast in their endless exploration of dynamic inner worlds. Seliger’s work resonates with the vibrant contradictions of an intimate monumentality.

Seliger passionately pursued this inner world of organic abstraction, celebrating the structural complexities of natural forms. Influenced by surrealist automatism (like many artists of his generation), he cultivated an eloquent style of abstraction that explored the dynamics of order and chaos animating the celestial, geographical, and biological realms. Attracted to the internal structures of natural objects and inspired by a range of literature in natural history, biology, and physics, Seliger paid homage to nature’s infinite variety in his abstractions. His paintings have been described as “microscopic views of the natural world,” and although the characterization is appropriate, his abstractions do not directly imitate nature so much as suggest its intrinsic structures. As he once explained: “I attempt through my imagination, to make visible the structure of matter…. I do not observe parts of nature under the microscope; I am not dissecting or analyzing. I have an emotional and intuitive awareness of nature.”

During his lifetime, Seliger exhibited in over forty-five solo shows at prominent galleries in New York and abroad. In 1986, he was given his first retrospective, at the Solomon R. Guggenheim Museum, which now holds the largest collection of his work. His work is represented in numerous other museum collections, including the Metropolitan Museum of Art, the Museum of Modern Art, and the Whitney Museum of American Art in New York; the Wadsworth Atheneum in Hartford, Connecticut; and the British Museum in London. In 2003, at age seventy-seven, Seliger received the Pollock-Krasner Foundation’s Lee Krasner Award in recognition of his long and illustrious career in the arts. In 2005, the Morgan Library and Museum acquired his journals—148 hand-written volumes produced between 1952 and the present—making his introspective writing, which covers a vast range of topics across the span of six decades, accessible to art historians and scholars. He died of a stroke in October of 2009, and together with his singularly insightful artwork, his gentle manner, generous nature and keen intellect remain an important part of his legacy.

The fully illustrated exhibition catalogue features an essay titled “The Forms of Nature’s Fractions: Charles Seliger (1926-2009) and His Natural World,” by renowned independent art historian and critic, Francis V. O’Connor, who has written extensively on abstract expressionism and on the New Deal art projects of the 1930s. Among his many publications is his 2003 volume on the art of Charles Seliger published by Hudson Hills Press, Charles Seliger: Redefining Abstract Expressionism.