Skip to content
Back to top Back to Exhibitions«
Alfonso Ossorio: Horror Vacui, Filling the Void - A Fifty-Year Survey 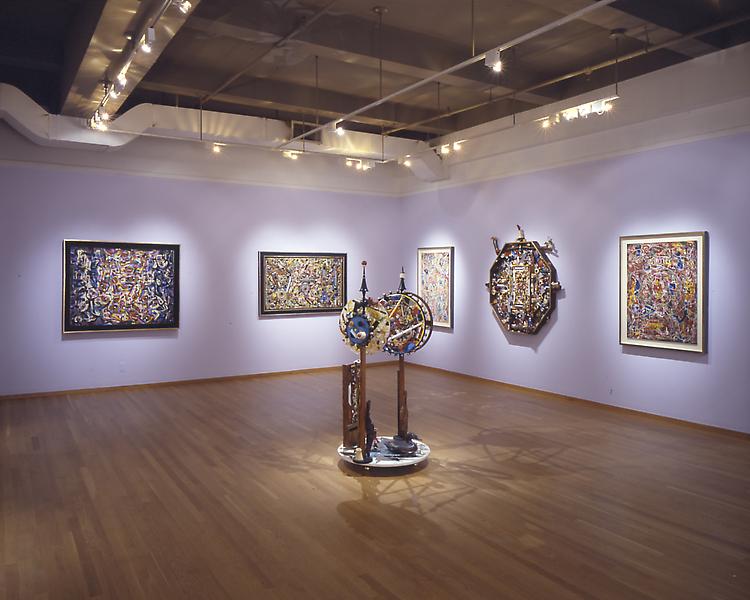 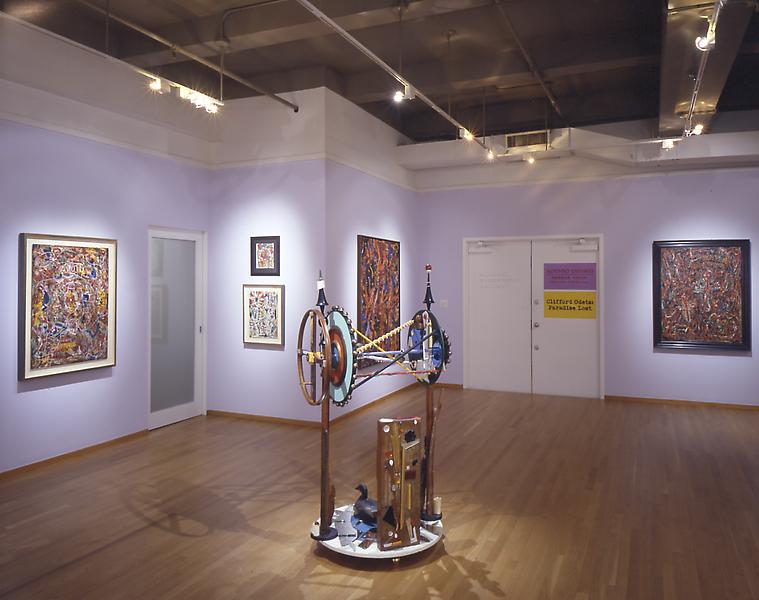 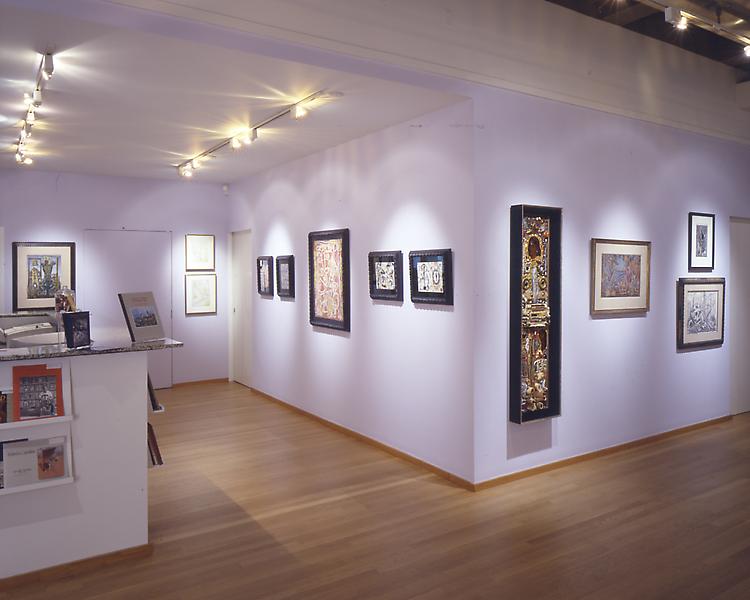 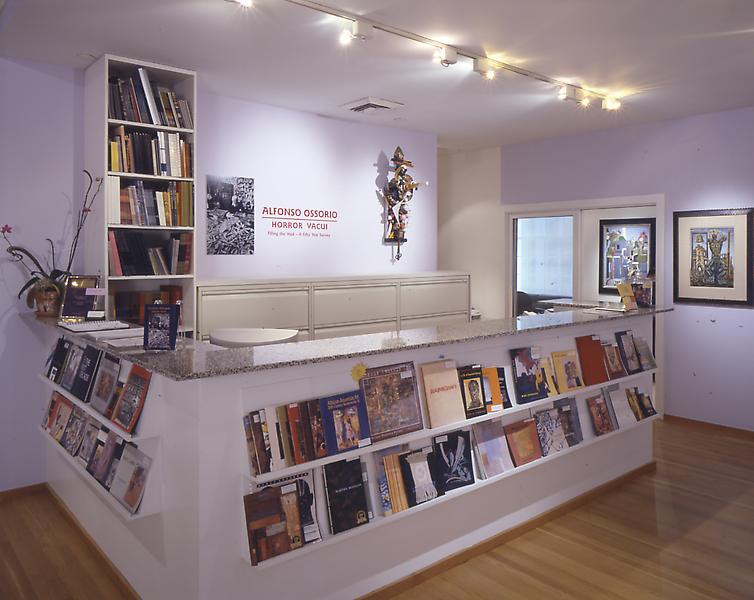 Michael Rosenfeld Gallery is pleased to present its eighth solo exhibition featuring the work of Filippino-born artist Alfonso Ossorio (1916-1990). This exhibition, presented in conjunction with the Ossorio Foundation, is a comprehensive survey of the artist’s evolving career. Simultaneously on view at both Michael Rosenfeld Gallery and the Ossorio Foundation, this exhibition will include approximately forty-five works dating from 1936 to 1990.

The exhibition title, Horror Vacui, derives from the term’s first use in connection with Ossorio by biographer B.H. Friedman, who sought to describe that particular combination of Ossorio’s psyche and artistic versatility, which consistently produced compositions devoid of empty space. Ossorio’s early exposure to primitive art at the Peabody Museum at Harvard University and his later co-founding role in the organization L’Art Brut in America, enabled him to attain fluency in the “prodigiously fecund” language of the authentic visionary. Though the aversion to empty space signified by horror vacui usually connotes a fear of such spaces, in Ossorio’s case, it should be understood as stemming from a daring to fill space.

Alfonso Ossorio was born in Manila in the Philippines and was educated in Catholic boarding schools in England before coming to the United States in 1930 to continue his studies. In 1933, he became an American citizen and a year later, matriculated at Harvard University, where he met - among other artists - Jared French, George Platt Lynes, Paul Cadmus and engraver Eric Gill. Actively working by the early 1940s in the tradition of Surrealism, Ossorio had his first solo exhibition in 1941 at Betty Parsons’s legendary Wakefield Gallery in New York City. In 1943, he enlisted in the U.S. Army and served as a medical illustrator. After his discharge from the army in 1946, he moved to New York City just as the Abstract Expressionist movement was beginning to emerge. In the late 1940s, as Ossorio

began to explore abstraction, he formed vital relationships with Jackson Pollock and Jean Dubuffet. In 1950, Ossorio returned to The Philippines for the first time since his childhood to execute a mural for the Chapel of St. Joseph the Worker. After spending much of 1951 in Paris with Dubuffet, Ossorio purchased the East Hampton estate known as “The Creeks,” which he cultivated into "the Eighth Wonder of the Horticultural World.” He remained in the Hamptons until his death in 1990, where he was a critical member of that avant-garde community, which included among others Willem DeKooning, Lee Krasner and Pollock. From 1951 to 1962, The Creeks housed Dubuffet’s extraordinary Art Brut collection and it is no coincidence that in the early 1960s, Ossorio began to create his own visionary assemblages which he labeled “congregations.” Internationally recognized for his complex and challenging visual language, Ossorio has been the subject of numerous exhibitions and publications. His work is represented in museum collections throughout the world including Albertina Museum (Austria), Centre Georges Pompidou (France), L’Art Brut Museum (Switzerland), Los Angeles County Museum of Art, The Museum of Modern Art, Museo National Centre de Arte Reina Sofia (Spain), The Metropolitan Museum of Art, and the Whitney Museum of American Art.

This exhibition is accompanied by a fully-illustrated color catalogue with a foreword by Mike Solomon, Director of the Ossorio Foundation, and an essay by Helen Harrison, Director of the Pollock-Krasner House and Study Center. The reception for this exhibition will be held on Saturday, June 22, 2002, 4:00 PM to 7:00 PM at the Ossorio Foundation, which is located at 164 Mariner Drive, Southampton, New York, 11968. Helen Harrison will be present and signing copies of her co-authored book, Hamptons Bohemia: Two Centuries of Artists and Writers on the Beach.