Skip to content
Back to top Back to Exhibitions«
Abstraction Across America, 1934 – 1946 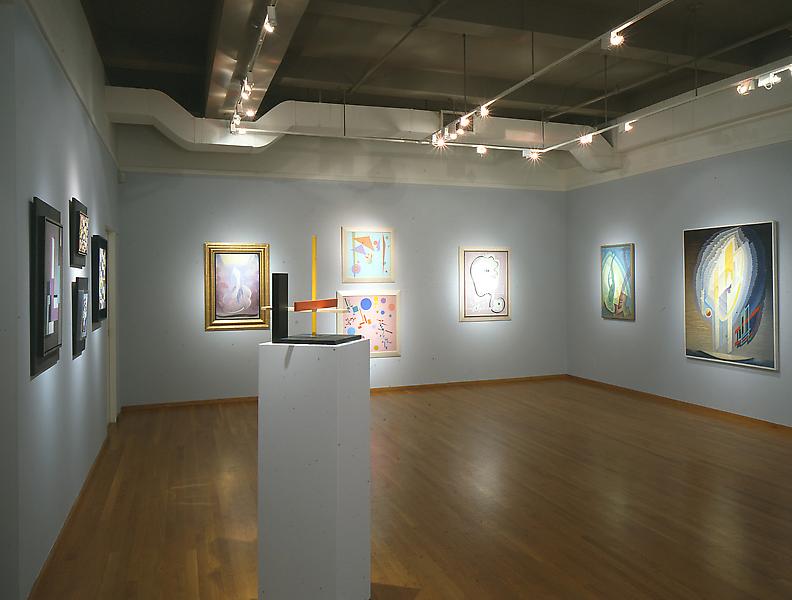 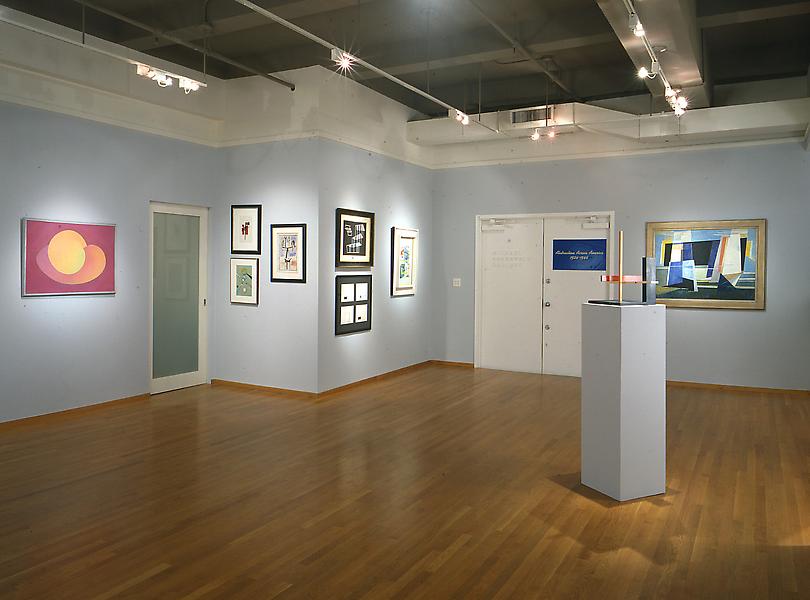 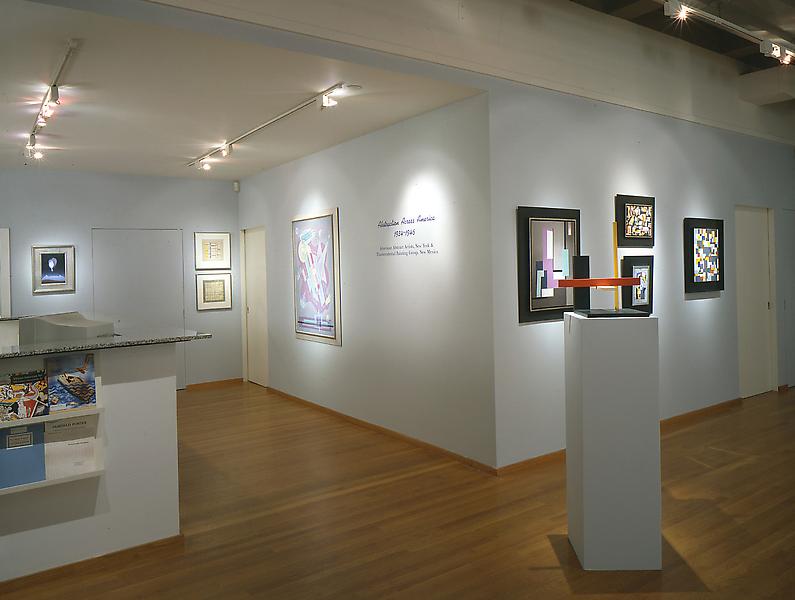 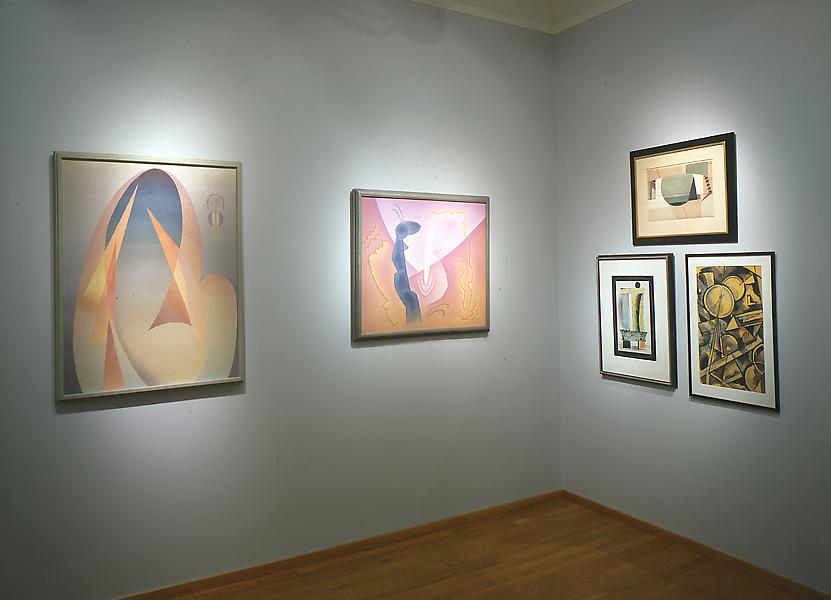 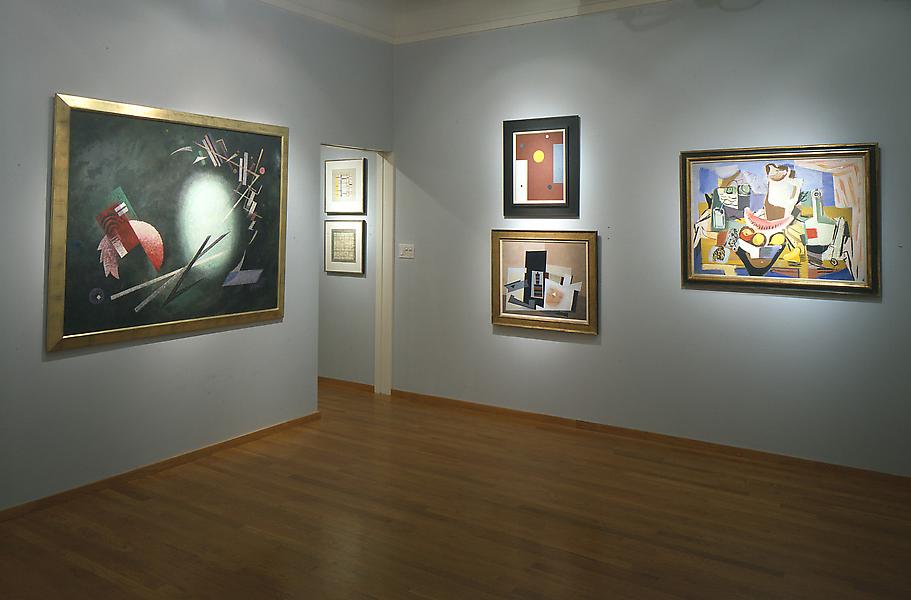 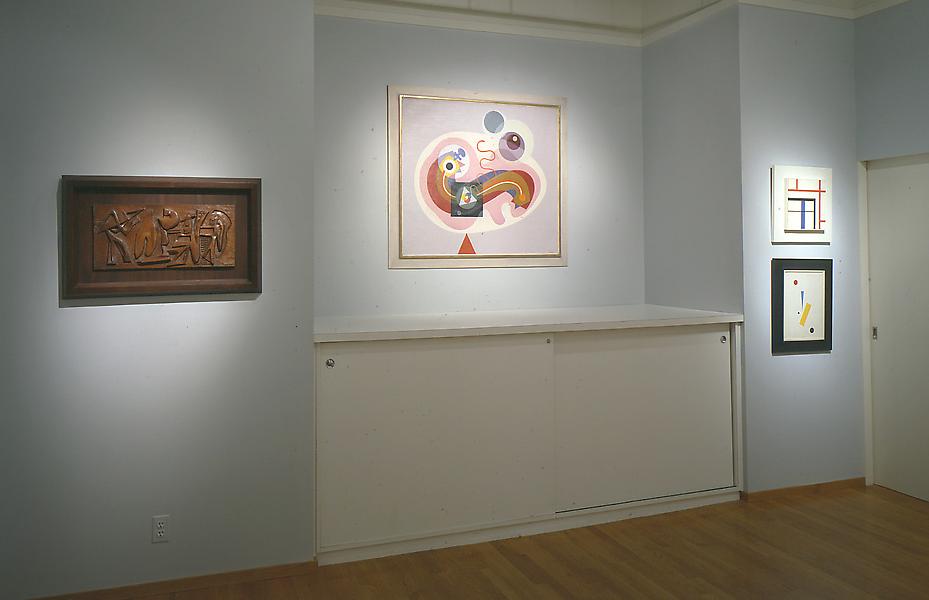 In the United States, it is commonly believed that abstract art suddenly emerged in the late 1940s with the rise of abstract expressionism. However, numerous avant-garde American artists, like the members of the AAA and the TPG, began exploring non-objective art during the 1930s when artists like Mark Rothko, Clifford Still, Jackson Pollock, and Adolph Gottlieb were still rooted in realism.

Although the members of the AAA and the TPG were responding to European modernism, their paintings have distinctive American qualities very much determined by their environments. The members of the AAA primarily resided in the Northeast, mostly New York City, and the members of the TPG (a much smaller group) lived in the South West, specifically New Mexico. The artists of the AAA tended to focus on the formal qualities of abstract art and those of the TPG were more inclined toward nature and the spiritual, thus calling themselves the Transcendentalists. The artists of the AAA were inspired by the bold colors, energetic rhythms, and hard-edge technological forms of the machine-age and the city. The artists of TPG were inspired by the nature and light of the American South West distinguishing their art with soft pastel hues and forms inspired by spirituality and the desert as well as the indigenous Native American culture.